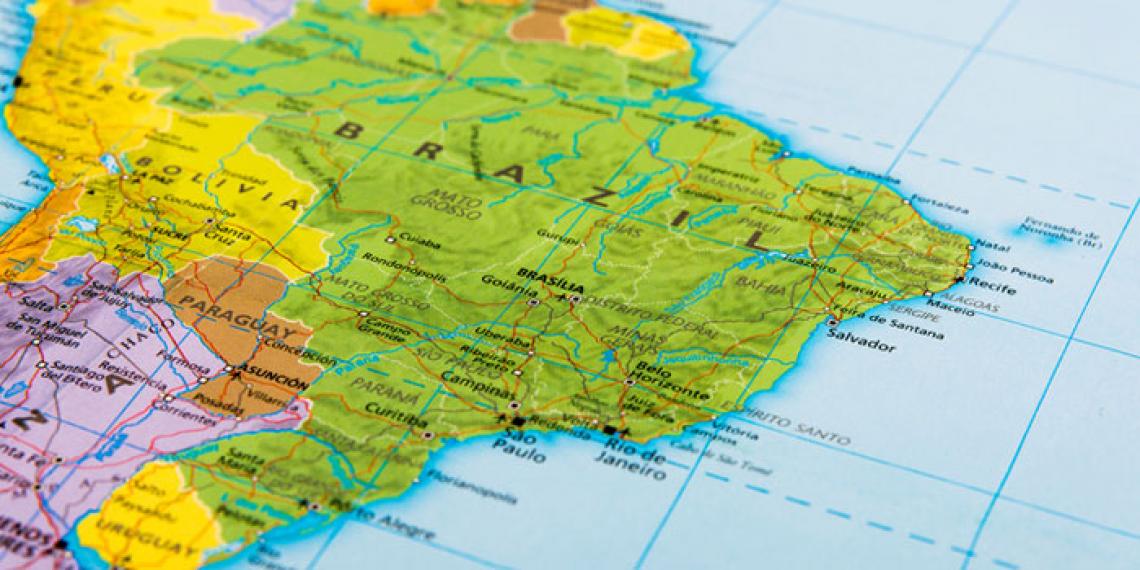 The Salvation Army in South America is responding after severe flooding hit communities in Argentina, Brazil and Uruguay, with the Uruguay River – some of which marks the borders between the countries – rising up to 14 metres and breaching its banks in many places.

In Brazil, more than 1,600 people were affected in the municipality of Uruguaiana. The last severe flood was in 1982, so people are not used to dealing with this situation.

One of the areas affected is Cabo Luiz Quevedo, a community that is close to Uruguaiana Corps (church), so local Salvationists and friends immediately began to support the flood victims with hot chocolate, clothes and blankets. Supplies began to dwindle but extra resources have now been received through an International Headquarters rapid response project.

The corps members and volunteers, working with other local agencies, divided into groups to visit the affected families and find out their immediate needs. They found families staying in emergency accommodation and many others sheltering in improvised tents near their homes. The fear in leaving is that their homes will be looted once the waters lower. Some homes have been damaged and there is lots of mud to be cleared. The floods also claimed the lives of a number of animals, some of which were important for people's livelihoods.

As people return to their homes, volunteers will be able to support through visitation and the offer of practical help such as cleaning.

There are concerns that the Uruguay River will rise again during the coming months so Salvation Army personnel are looking for ways to support the local community in order to reduce damage if this happens.

Across the border in Argentina, 1,400 people were affected by flooding in Concordia, where Captains Esteban and Daniela Caro are the corps officers. When the floods hit, the captains and three other people from the community immediately visited the Barrio Puerto area, which has suffered the worst flooding.

Currently, non-perishable food is being provided on a weekly basis to 120 families. When the waters recede and people are able to return to their homes, Salvation Army personnel will distribute blankets, mattresses and cleaning products and will help with the clean-up operation.

In the Uruguayan city of Salto, The Salvation Army is working with the local emergency committee. Clothes and drinking water have been distributed, but the authorities have also asked for a 'merienda' provision (sandwiches and hot drinks) for people who had to leave their houses and are now temporarily living at the Bernasconi Gym, which is near Salto Nuevo Corps. For the next month, the corps will provide 'merienda' for 80 people at the gym.

Some initial funding has been provided by The Salvation Army's Switzerland, Austria and Hungary Territory (Brazil) and United Kingdom Territory with the Republic of Ireland (Argentina and Uruguay) but donations to fund the long-term response can be made online at https://secure20.salvationarmy.org/donation.jsp