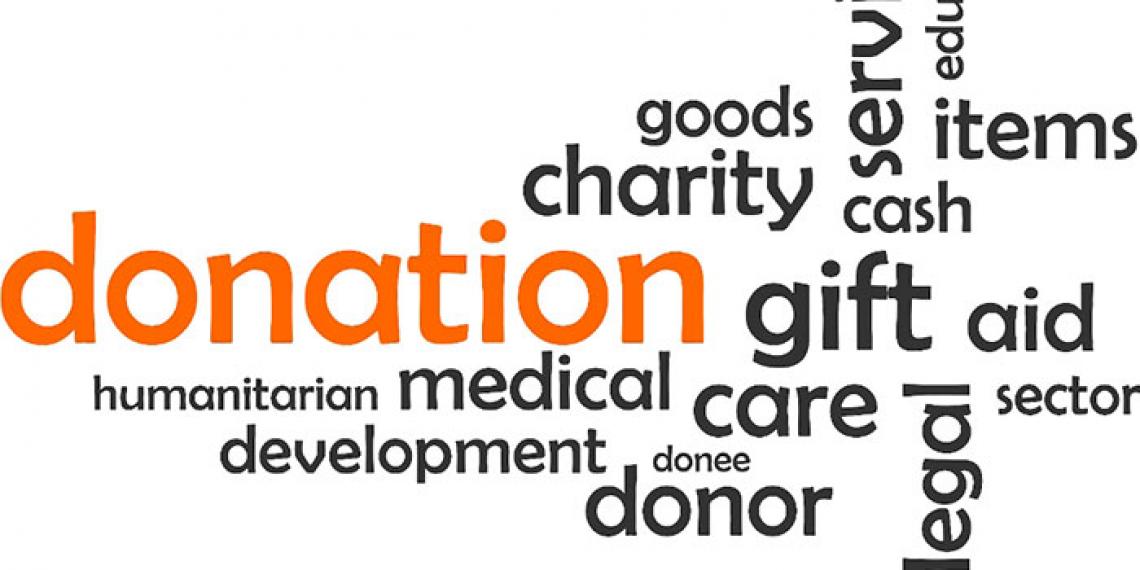 The importance of faith communities in preventing disasters was one of the key messages at the first World Humanitarian Summit, held in Istanbul, Turkey.

The summit brought together delegates from 173 United Nations member states, 55 heads of state and government representatives, around 350 people from the private sector, and more than 2,000 civil society, non-governmental organisation and faith-based organisation representatives.

The summit focused on the increasing challenges to the humanitarian system and ways in which these challenges could be met. It was revealed that there are currently 60 million refugees worldwide, the majority of whom are hosted by lower- and middle-income countries.

Turkey, for example, hosts more than 2.7 million people; Lebanon and Jordan over a million each; and Kenya, Uganda and Ethiopia each host between 500,000 and 750,000 displaced people. The average length of time for a person to be displaced is 17 years. Delegates were told that continuing political unrest and conflict worldwide, together with an expected rise in natural disasters as a result of climate change, will only increase the problem.

During the summit, consideration was given to addressing the causes and impact of humanitarian crises, the maximising of resources through effective partnerships and how to provide appropriate and efficient responses to disaster-affected communities and populations.

A number of ways to reduce humanitarian needs were identified, including: ending conflict through political leadership; managing climate change risks and developing disaster preparedness; improving the transition from disaster response to sustainable development. In addition, a number of ways to increase the effectiveness of the response were also noted, including: finding additional sources of finance; increasing the participation of local responders, particularly faith communities; increasing attention on the most vulnerable people – especially women, girls and people with disabilities; and planning for long-term rehabilitation and development.

Evidence for the effectiveness of faith community action in humanitarian situations can be found at www.jliflc.com/whs