Home / Church Community / Articles / A sanctuary at The Salvation Army

A sanctuary at The Salvation Army

‘Home was what I called “hell” and The Salvation Army was “heaven”. 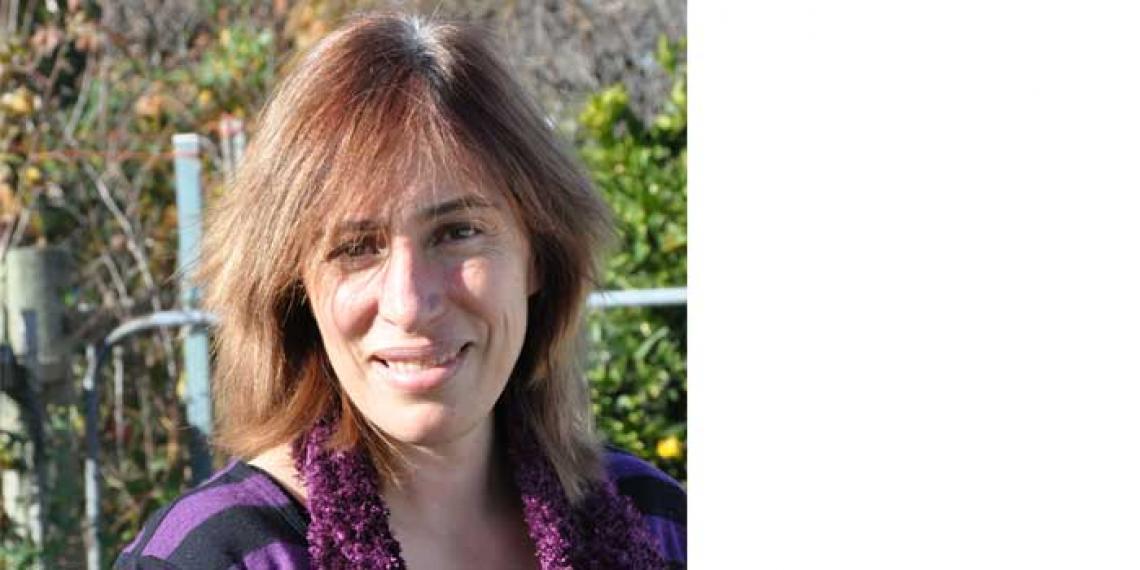 Sylvie lived with her parents, sister and brother in the Swiss town of La Chaux-de-Fonds in the Jura Mountains, a few kilometres from the French border.

Her father was an alcoholic who, at times, beat his wife. A welcome distraction from Sylvie’s volatile home life was the regular rounds of the Salvation Army brass band accompanied by officers telling Bible stories to the children of her neighbourhood.

Her parents were not Christian, but agreed to Sylvie’s requests that she and her siblings be allowed to attend Salvation Army Sunday school. Sylvie’s mother’s parents, however, were Christian missionaries in Angola and were overjoyed that the children were attending church.

When Sylvie was 13, her mother died. Her father banned them from attending The Salvation Army. ‘I remember jumping out of the window to go to youth group,’ she says. ‘It wasn’t just fun; we were learning about God.’ Her father relented and Sylvie went on to be enrolled as a soldier (adult member).

‘What I appreciate, when I look back, is that nobody at The Salvation Army ever judged my father—they never said he was a bad man. They always encouraged us children to pray for him.’

On completing nursing training, Sylvie visited the Congo where she met her husband, Craig, a builder from Blenheim working on mission projects. The couple eventually settled in Blenheim and have three daughters. They belong to the Blenheim Salvation Army, where Sylvie works as an administrator.

Sylvie has also lived in Switzerland, Belgium and England, where her corps officers were Shaw and Helen Clifton, future international leaders of The Salvation Army. Whatever the country or culture, the Army was always home, she says.

Sylvie is a firm believer in the power of prayer. She believes that the prayers of her grandmother helped guide her and her siblings, eased the pressures of childhood and contributed to Sylvie’s mother’s eventual salvation. Sylvie’s prayers, and those of her brother and sister, for her father helped lead to his salvation shortly before his death, she says.

Two years ago, Sylvie was diagnosed with breast cancer. She says her faith and intensive prayer helped her through the chemotherapy and radiotherapy with few side effects and without weakening her immune system. She was recently given the all clear by her doctors. Sylvie is now involved with the ‘Healing Room’, a multi-denominational service offering prayer for those with illnesses or disabilities.