Are you prepared? | The Salvation Army
Skip to main content

Just like Olympic athletes, preparation is the key to us achieving spiritual goals. 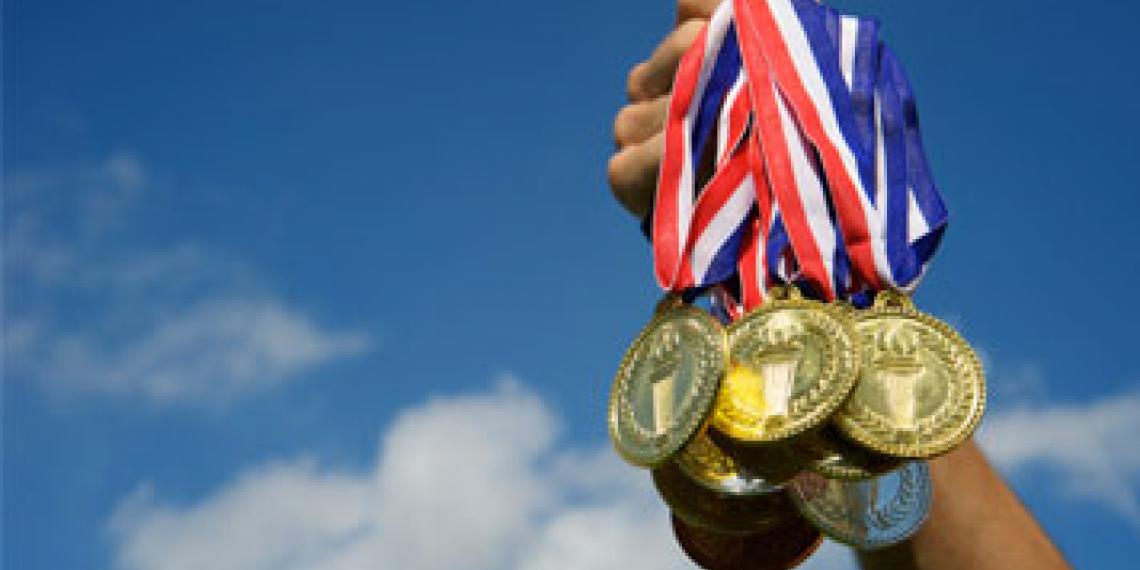 This year’s most eagerly waited upon event has just got underway in London.

An amazing opening ceremony, 30 event venues (including a gigantic 80,000 seat Olympic Stadium) hosting over 300 events, beefed up public transport, and numerous athlete villages comprising 17,320 beds for some of the biggest names in world sport from 205 countries—all at an estimated mammoth cost of over $23 billion NZD—has been put together for the 30th Olympic Games.

One can only start to imagine how many years of preparation have gone into getting London 2012 ready. Not just for the actual event itself, but also for the athletes, who for years would have been preparing themselves considerably for London 2012, in pursuit of their dreams of gold.

Preparation would have been the vital key for the many thousands of athletes competing over the next couple of weeks.

Chasing Olympic glory wouldn’t have been an easy task—to participate at the Olympics an athlete has to qualify through either finishing a certain place in their chosen sport, or within a certain time.

But once they reach that goal of qualifying an athlete doesn’t just put their feet up, saying to themselves, ‘Well, my job here is done, time to relax’, and then wait for the Olympics to arrive.
On the contrary, an athlete steps their training schedule up a few notches because they know they’re another step closer to achieving their Olympic dream.

Specific diets are put together, increased training programmes consisting of demanding weights and cardio sessions, game strategies, assessing other athletes and analysing their own flaws and how to improve their game, are all part of an athlete’s preparation.

Intense as that sounds, an athlete pushes through all that pain because they know if they want gold, preparation is the key.

It’s exactly the same for a follower of Jesus.

Once someone gives their life to Jesus, that person doesn’t just start to take it easy, raising their hands to the sky in joy, saying, “Well, that’s me covered, I’ll be heading to Heaven, let the blessings come’, and just wait for the good things to appear.

Yes, God does give blessings—and very good ones, in fact. And yes, the Bible does tell us once you do give your life to Jesus then you are heaven bound. However, just as an athlete boosts up their training schedule, God expects a Christian to raise the bar in their walk with him, seeking God first in all things and getting to know his ways.

Specific Bible reading or studying times are scheduled into a Christian’s day; daily prayer sessions consisting of worship, praise and talking to God about their life are also practiced; analyzing character flaws and how they can be improved upon, are all part of a Christian’s preparation to what God has called them to do in life.

As hard as fitting all that into your daily agenda can be—with work, family life and hobbies, etc—a Christian disciplines themselves to get as much in as they can. That’s because they know if they want to achieve their life purpose, preparation is the key.