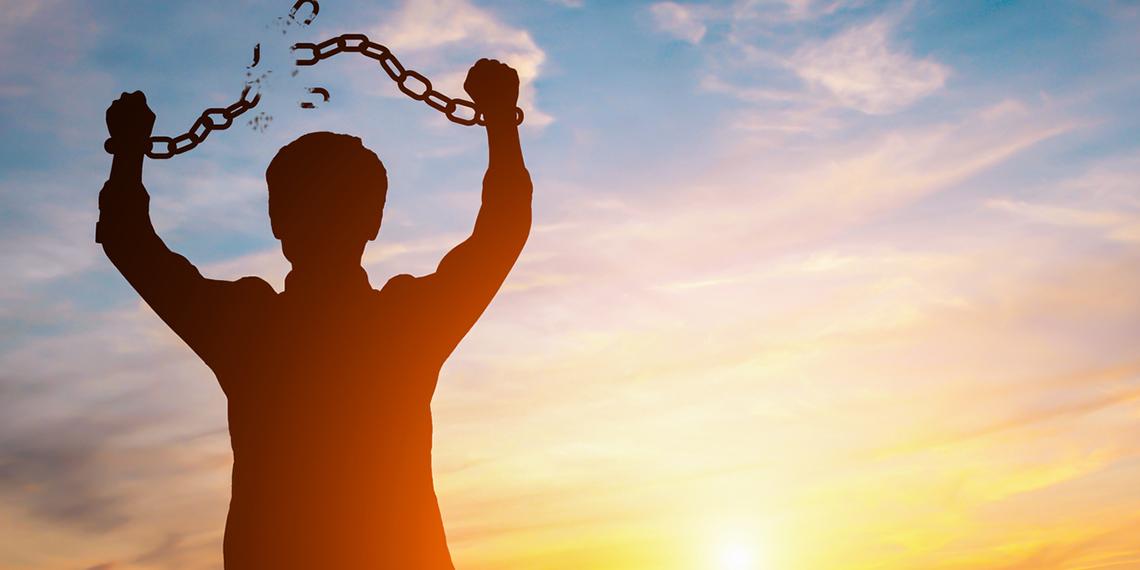 This is a useful briefing, establishing The Salvation Army’s (TSA) historical interest in the human rights of the poor and broken people in society whatever their circumstance. William Booth, the founder of the TSA movement, established the organisation on Christian and justice principles caring for the poor and broken and also critiquing the roads which lead to such poverty and brokenness. Thus TSA has a legitimate voice on the subject.

The Briefing Note seeks to look behind the offending and recognizes the connections of criminal offending with the social and economic and personal conditions of the offender. Society’s attitudes to crime and laws, as articulated by successive and current political actors, have had a huge impact on the trajectory of the distribution of justice and imprisonments. The ‘lock em’ up and throw away the key’ attitude to legislation has put us in the top OECD imprisoning countries. This attitude has seriously affected the safety of the community because it removes the possibility and, in fact, makes rehabilitation extremely hard for offenders. It is interesting to note that offenders and victims are most often either neighbours or at least from the same demographic (excluding sexual offenders). Judge Becroft wisely notes, ‘the approach New Zealand is taking is not working’.

From my perspective as a Parole Board member, it is tremendously impactful to see that almost all drug dealers who are imprisoned commit this crime (and often major violence and dishonesty offences) against the public solely for the purposes of feeding their addiction (mainly to methamphetamine). Many people in prison have told me that they started taking methamphetamine because it is the only time in their lives when they feel happy. This means that they are not leading fulfilling lives which other people live. If it were possible to treat the addiction effectively when people so circumscribed request it (in the community), the prison population would be significantly reduced. Significantly, whilst 50% of prisoners are Maori, my personal experience would be that 80% of people serving sentences of two years or longer are Maori.

So the question for us is why are their lives so unfulfilled? The Briefing Note describes the four domains of substrate causes. These are well articulated in the Briefing Note: neurological, philosophical, sociological and psychosomatic. The complexity of this approach lies in identifying which factors apply for which individuals. This will be necessary and expensive to decipher.

There is further research and discourse about what is to be done. I hope that the author is of a mind to explore further the desistance theories of crime and punishment. These theories explore what social capital it takes an individual to desist from crime because the benefits of not offending outweigh the benefits of offending. 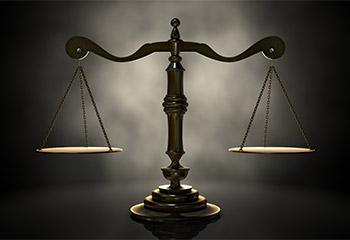 The way resources are shared out amongst the people of this country says a lot about the quality of our relationships. When there is too much... 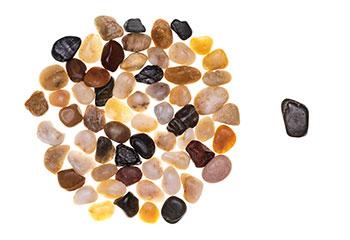 Human beings are biologically and (perhaps, therefore) culturally oriented to community: we flourish best in the group. Crime is often an outcome...

As I come to the end of my internship at the Social Policy and Parliamentary Unit, I find I have discovered three things. The left wing-right wing... 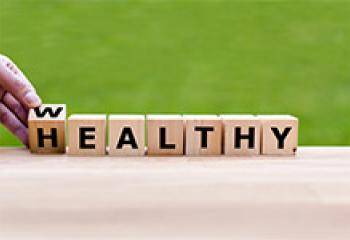 Neoliberalism. A word much mentioned and perhaps less understood than it needs to be.