Home / Church Community / Articles / The future of Bible in schools

The future of Bible in schools 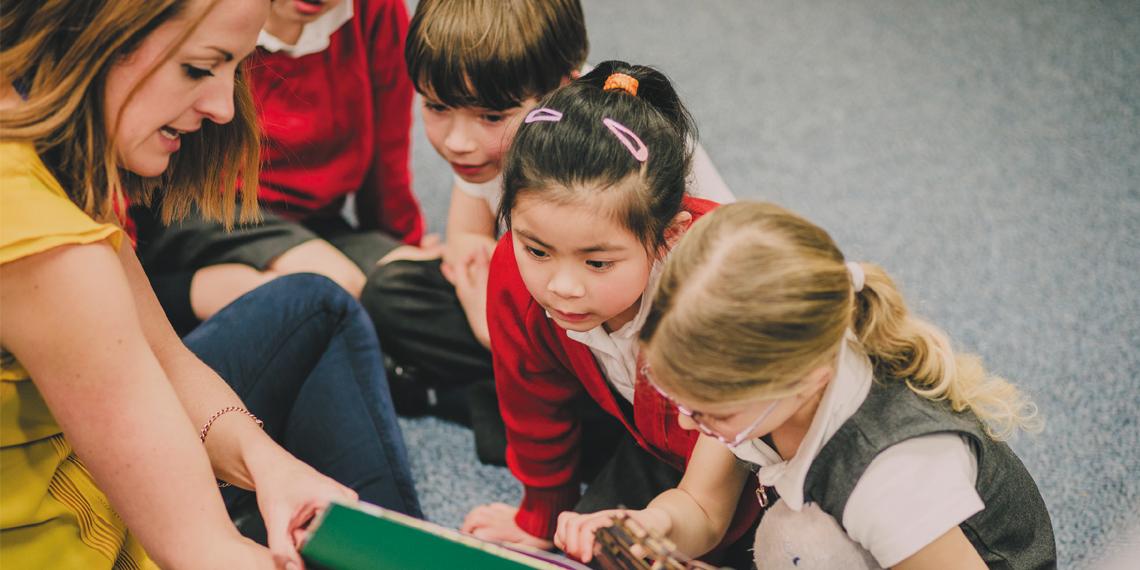 One of the highlights of my early education was the half-hour I spent every week attending Bible in Schools class, taught by a uniformed salvationist. These happy memories formed the basis for my desire to become a Bible in Schools teacher myself. As a young mum, I taught for two years and appreciated the well-thought-out lessons provided by the organisation.

There is an obvious dichotomy in the Secular Education Network’s argument: a supposedly ‘secular’ network is promoting the teachings of other religions. I suspect the Network is taking a pluralistic stance to get around the implications a High Court decision will hold for Māori, particularly since culture and religion are interwoven in everyday practice, and a negative ruling may well see the end of karakia and instruction in schools.

Another anomaly is the spokesperson’s quote in the Dominion Post on 20 June, where he states that, ‘They teach all our values come from Christianity’. In fact, not only does Christianity underpin our current laws and values, but Christians also founded the first New Zealand schools.

If the High Court case is successful, according to the Network: ‘all religious beliefs needed to be covered’ in schools. It will be interesting to see where this shaky line is drawn and what constitutes ‘religious belief’. Will that include the religion of the Jedi Knights? (In the 2001 Census, 53,000 New Zealanders registered their religion as Jedi.)

Not all Christians see the High Court challenge as a threat. Professor Peter Lineham, author of Sunday Best and himself a Christian, believes the Network’s case is a good thing for Christianity. He told TVNZ’s Breakfast that, ‘I’m quite sure that their proposal is much the best option. What we really need in our schools with the great religious diversity, is a knowledge of your neighbour’s religion … I believe that somehow, the school curriculum should include compulsory religion.’

Bible in Schools has held this space in our schools for many years and this is not the first time it has been challenged. It remains to be seen whether this small corner of Christian expression will remain in place, but, regardless of the outcome, the church’s job is to continue to present the gospel in all its simplicity and beauty to the coming generations. If necessary, will Bible in Schools rise to the challenge and seek another way to shine the light of Christianity to coming generations?

I am confident that the empty tomb of the gospels and the living presence of Christ will not only hold its own beside other religions, but bring the hope of eternal life to every child that hears the Christian message of redemption.