The Growing Divide | The Salvation Army
Skip to main content

The Growing Divide: State of the Nation 2012

This is the Salvation Army’s fifth State of the Nation report, The Growing Divide. Extensive research into our children, crime and punishment, work and incomes, social hazards and housing, provides insight into the growing marginalisation of more and more New Zealanders.

‘We have two clear choices here: one is to continue the path we have been on more or less continuously for the past three decades, concentrating wealth and influence, and driving the marginalised further into the shadows, with yet more restrictive welfare entitlements and a yet more punitive criminal justice system. The other is to act more inclusively and to work consciously and deliberately at ways of ensuring that the most marginalised New Zealanders, and in particular, many poor families and unemployed young people, feel as though they are valued and valuable members of our society.’— from the Foreword, by Major Campbell Roberts, director of the Social Policy and Parliamentary Unit. 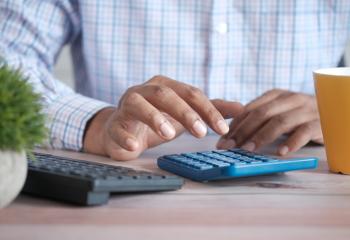 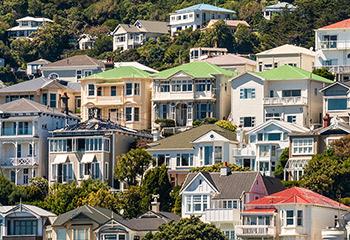 The housing crisis needs an urgent response: increased housing support for low-income households. In the short term, this means changes to the... 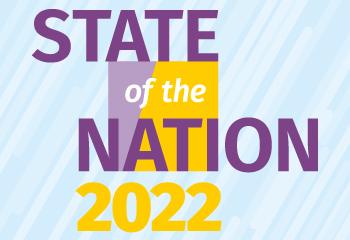 The State of the Nation Report 2022 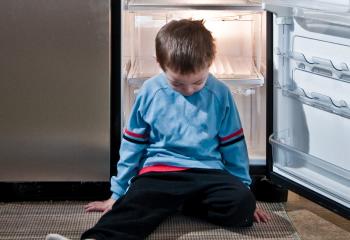 Are foodbanks truly helping our people whānau and communities? Or are we creating more dependency? Why do we have these major food-related issues...