This report considers the housing futures of the around 200,000 people who in 2030 will be aged over 65 years old and not own their home. A large proportion of these people will be baby boomers - the generation born immediately following World War II between 1946 and 1965.

Home ownership rates now stand at around 64% - the lowest level in almost 60 years. Nearly two thirds of the almost 430,000 new households formed between 1991 and 2015 are tenant households and there is clear evidence of a structural shift in both housing tenure and the ownership of wealth.

The baby boomers’ children and grandchildren face the real prospect of remaining tenants for their whole adult lives – at least under present policy settings. 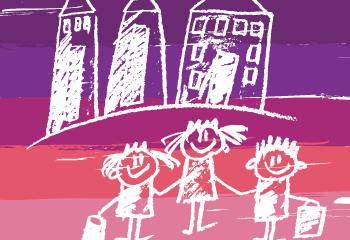 The State of our Communities Report 2020

One of The Salvation Army’s founders’ William Booth would carry out community surveys to identify the needs of the community and this is how some... 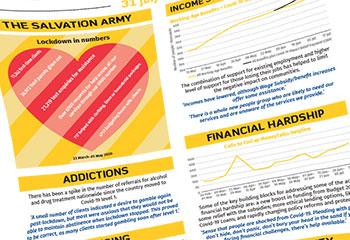 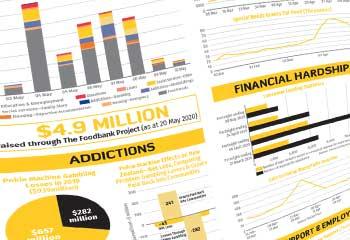 Is the storm still coming? In our previous Dashboard, we asked the question: Are we in the calm before the storm? In this Dashboard, the numbers...

Are we in the proverbial calm before the storm? Thank God the health impacts of this pandemic have been minimised. But the social and economic...