The 1949 General Election was fought in part over different visions for how society might develop.

The First Labour Government, which was by this time led by Peter Fraser had embarked on an impressive public housing programme and had built over 30,000 houses throughout New Zealand. His party’s vision was for more of the same given the critical housing shortage which still existed in post war New Zealand, where young couples were making up for lost time and through their efforts producing the baby boom. 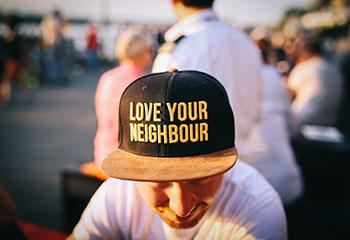 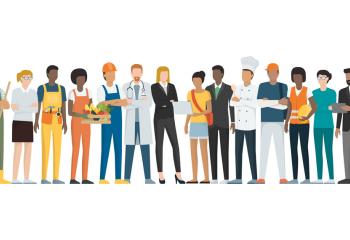 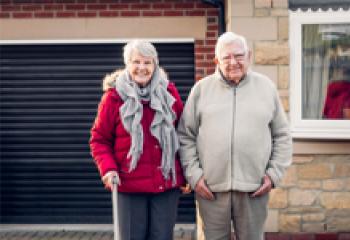