"The Lord watches over you..." | The Salvation Army
Skip to main content

Home / Church Community / Articles / "The Lord watches over you..."

"The Lord watches over you..." 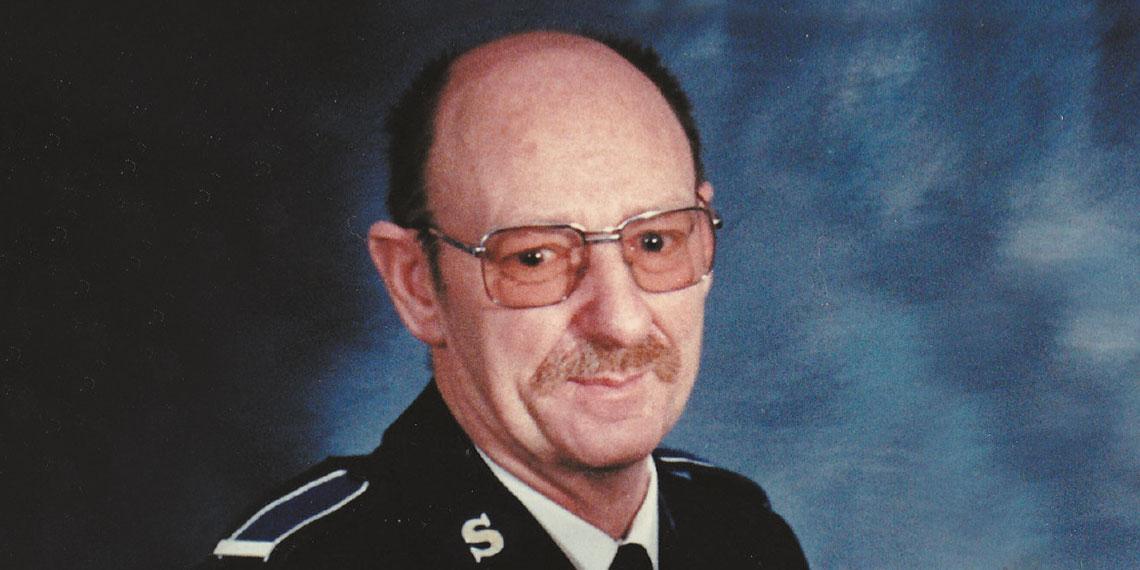 Jim Vince currently serves at Christchurch City Corps and takes part in the Community Driver Mentor Programme. He shares his story of how God has guided, prepared and healed him throughout his life.

My Salvation Army connections go back to 1885. My great-grandfather was enrolled as a soldier in the Christchurch City Corps until 1903, my uncle became a full-time officer and my great-uncle was often seen playing cornet with the former Leeston Corps. My mother and aunt attended Life-Saving Guards, and my grandmother was a frequent attendee at Home League.

I first gave my heart to Jesus at Greymouth Corps, but, like a lot of young folk, I did not fully understand what that meant. At high school I was a bit of a ratbag, but thankfully I was taken under the wing of John and Lydia McNabb. Later, I remember being told that Mrs McNabb was warned not to take me in as I would break her heart, which over the years I was with them, I did many times over.

After starting work, I commenced down the path of drinking and smoking, and for the next seven years I wandered in a spiritual wilderness. I ended up on the wrong side of the law; as a first offender, this landed me a sentence of two months in Rolleston Prison and twelve months’ probation, plus restitution to the shopkeeper. It was a time I am not particularly proud of, but, though I didn’t realise it then, God was looking after me and preparing me for the work he wanted me to do.

When my brother came to work in Christchurch as an apprentice in carpentry, we had many discussions about my life and where I was headed. In 1966, I went to St Albans Corps, and one night in a meeting, led by the late Major Kelvin Gooder, I finally repented and gave my life again to God. I physically felt a touch on my shoulder and heard a voice in my ear saying, ‘Now, Jim, you know where you should be and what you should do’. Since that time, I have held positions such as band librarian, band sergeant, corps cadet guardian and recruiting sergeant. I married my wonderful wife Helen, which was a miracle in itself considering at our first meeting I thought Helen was stuck up, and she did not like my comb-over! However, we eventually got together; Helen always needed a ride to youth group, and we were partnered together for Self Denial collections on Saturday mornings.

We have learned that sometimes God says ‘no’ in no uncertain manner. One time, we were travelling up to a commissioning, believing that at the altar call on Sunday we would offer ourselves again for officership, having previously been turned down by the Candidates Board. We never even made it to Wellington. We were in a car accident at the Ashley River, and Helen went into early labour with our son (fortunately the staff at the old Christchurch Women’s Hospital were able to stop it).

Since then, we have been blessed with two wonderful sons, and eighteen years of hosting international students. There have been many instances where I can see God’s leading in my life. I have survived three rounds of redundancy, but each time there was a job waiting for me. Helen experienced a benign brain tumour and I suffered a major heart attack—the surgeons could only guarantee a maximum of 5 to 10 years if I was lucky, so the fact I am still here tells me God is not finished with me yet. We suffered the loss of our son, David, but I truly believe God has had his hand on not only me, but also Helen and our family as well, in our healing.