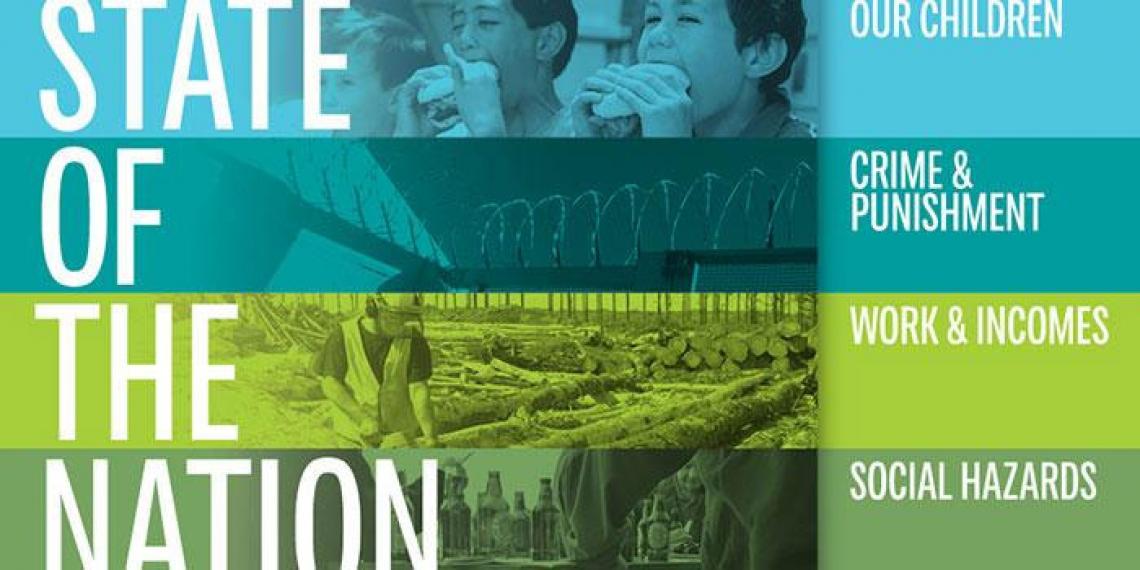 December 2015 job figures paint an encouraging picture of the resilience of the New Zealand economy. But just a small dip in economic fortunes could see many more Kiwi families fall into poverty and severe social distress, says The Salvation Army in its latest State of the Nation report.

Now in its ninth year, the 2016 State of the Nation report—entitled ‘Moving Targets’—examines a range of indicators to highlight good and bad aspects of the nation’s social and economic conditions.

* The Social Policy & Parliamentary Unit has identified an error in its estimates of Auckland's population growth for 2015. This error has been corrected with amendments made on pages 52 and 53 and Table 21 of this report. We apologise for this error and thank those who have brought it to our attention. 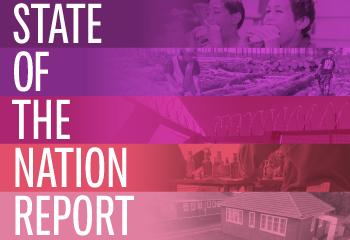 Some good outcomes were achieved in 2019 but more needs to be done for our most vulnerable citizens, says the thirteenth annual State of the... 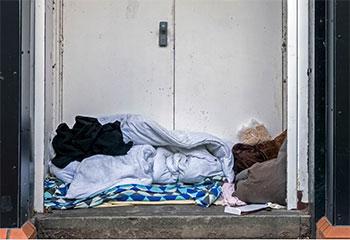 Our country is making some progress towards greater fairness and equality, in a context of general prosperity and economic growth. Yet significant... 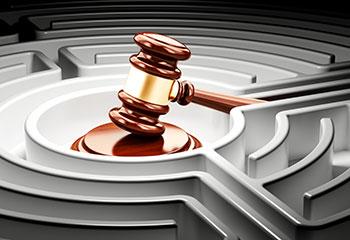 How do we reduce crime? Tackle the individual and social problems that cause vulnerability to offending, remove procedural delays in the courts,... 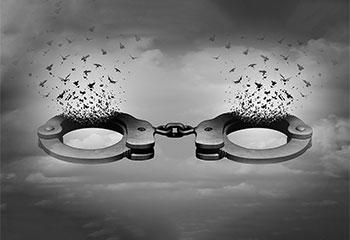 Crime levels in New Zealand don’t seem to be improving a great deal. This report, Part 2 of a Briefing Note series (see Part 1 here), says that if...