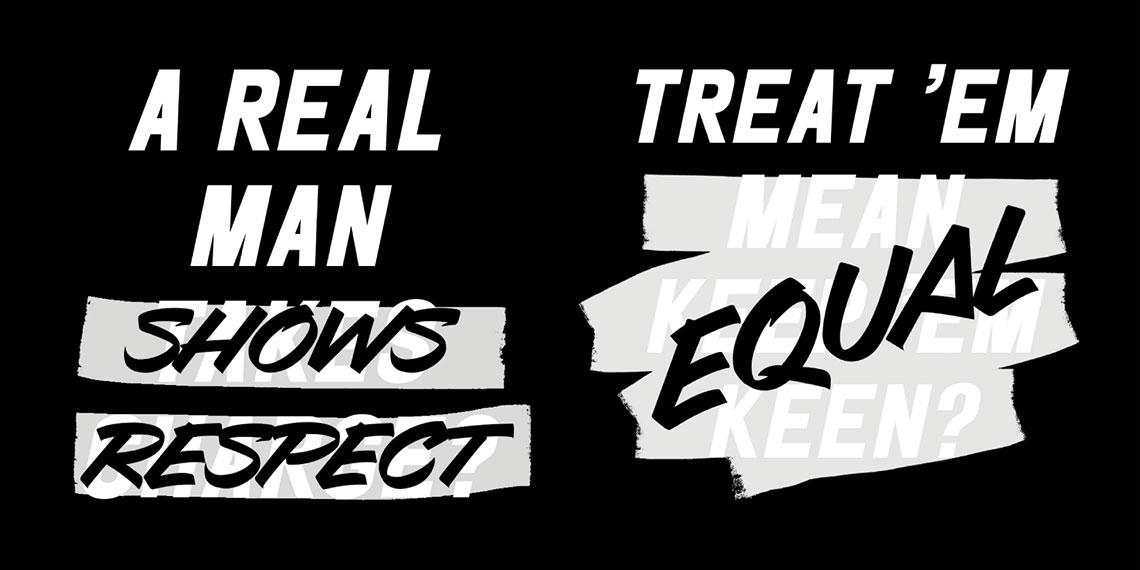 I’ve just been to my daughter and son-in-law’s baby shower. Yes, that means I’m a grandma-to-be! There were women of all ages in attendance, but there were also grandads, fathers of teenagers, some newly-married young men, one brand new dad and one other expectant young father-to-be (besides my son-in-law).

I caught myself smiling as I participated in a conversation that moved from Dungeons and Dragons strategies, to night feeding and the content of nappies. I was quietly in awe as I considered this new generation of modern young men who, by and large, appeared very much at ease with their masculinity.

I was born in the 1970s, a time when Kiwi men (like my dad) were unlikely to change a nappy. The ability to change a nappy is of course an ambiguous tool for measuring progressive shifts in masculinity, and yet boldly doing what was traditionally labelled ‘women’s work’ tells a powerful story. When we became parents in 1999, Mat (my husband) quickly became the nappy-changing master. Sadly, he was at times labelled by other men as ‘one of those Sensitive New Age Guy-types’. Thankfully he didn’t much care. That was twenty years ago and while gender stereotypes continue to be actively challenged, we’re not there yet.

This year’s annual White Ribbon campaign calls out clichés like ‘Show them who’s boss’ and ‘Kids should keep quiet’ or ‘Treat ‘em mean, keep ‘em keen’, and literally overwrites them with positive alternatives. White Ribbon says, ‘Many men have grown up hearing these things and end up copying these unhealthy attitudes and behaviours—even if they don’t like or agree with them. At their worst, these attitudes and behaviours can lead toward violence against women.’

White Ribbon continues its mandate to focus overall on ‘respectful relationships built on equality between women and men, the effective use of non-violent communication, flexible gender behaviour for men and women and respectful sexual relationships, which includes consent’.

So how can we continue to unravel toxic masculinity and bring freedom to men and the women and children in their lives? The Salvation Army holds to an egalitarian theology that affirms not only the equality of personhood between men and women, but equal opportunities based on gifts not gender. Equity for all continues to be our social justice mandate. So how are we doing? Do we have outdated clichés that need to be re-written too? Are we Te Ope Whakaora—the Army That Brings Life—in this area?

White Ribbon gives some sage advice for those wanting to make a real difference: ‘In all our relationships—whānau, friends, colleagues, teammates—we can challenge the outdated stereotypes of what it means to be a man. We can role model healthy relationships and focus on strength that comes from a kaupapa of respect and aroha. We can call each other out and encourage more kōrero about gender equality. By challenging each other in constructive ways we become stronger, and support change for those who need it the most. It’s time to shake off the old and reveal the new’.

This November, I’m going to wear a white ribbon and ‘challenge the outdated’ gender stereotypes in my sphere of influence. I’m doing it for my grandchildren—who will you do it for?