A reawakening | The Salvation Army
Skip to main content 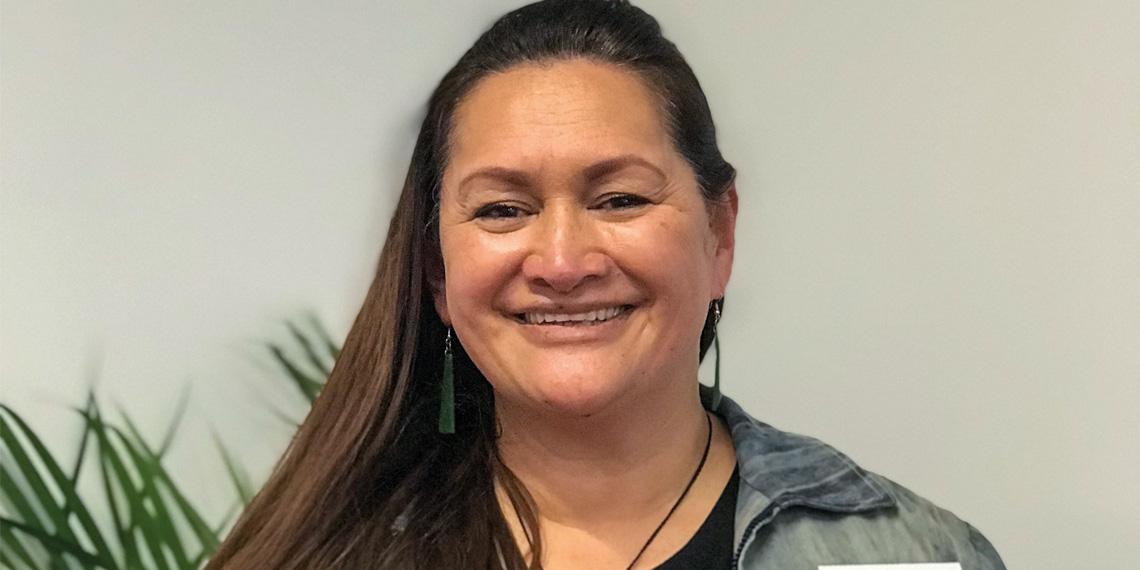 You don’t have to ‘drop your korowai Māori at the door to be a Christian,’ says Envoy Anihera Carroll. She begins her appointment as Midland’s Divisional Director for Māori Ministry mid-September.

I was born and raised in the Waikato and had a very happy childhood. My mother’s maiden name is Herangi and she is Ngāti Maniapoto, of Tainui waka descent. When I was seven, Dad got a promotion and we moved to Napier—his side of the country. Dad’s whakapapa is strongly linked to the East Coast and he is of Ngāti Kahungunu and Ngāi Tamanuhiri/Rongowhakaata Iwi.

We carry the name Carroll because my great grandfather was Sir James Carroll, the first Māori to hold the cabinet position of Minister of Native Affairs, which he held between 1899 and 1912. He was held in high regard and was acting Prime Minister in 1909 and 1911. I’m grateful for the whakapapa God has given me, and because those links span right across the Midland Division, I know I can be useful to him in my appointment.

Growing up, I went to the Ratana Church in Te Awamutu, and even sang ‘I’m in the Lord’s Army’ at Sunday School. I was involved in tikanga and chosen by my elders to karanga on our home marae at a young age. I was privileged to be mentored by Dr Pita and Aroha Sharples and was heavily involved in kapa haka regionally and nationally—which took me around the world. But unfortunately, due to a relationship breakdown, I wanted nothing more to do with Te Ao Māori, even though it had been my passion.

My faith waxed and waned in the years that followed, but God never left me. I had a powerful encounter with the Holy Spirit and experienced physical healing 12 years ago, and I haven’t looked back since. God has been restoring me to who I was created to be—reawakening me as Karaitiana Māori! Connecting with The Salvation Army has been a crucial part of that journey.

At the beginning of 2016 I began attending Flaxmere Corps. Over Waitangi weekend we hosted the Midland Division Māori Ministry Hui. Then in May, we also hosted the National Māori Ministry Hui. At both these events God showed me clearly that I could be part of this movement and not have to drop my korowai Māori at the door to be a Christian—I could be both at the same time!

I was enrolled as a soldier a few months later. My whānau came and it was such a witness to them—they’ve been enquiring ever since! I was soon encouraged to do the Te Whare Io Māori Discipleship Programme at Booth College of Mission, and also invited onto the Māori Ministry Council.

The whisperings of officership began as I started asking God where he wanted me to be. All the knowledge and experience gathered in the past is finding expression now in my latter years and I’m excited about being an envoy and taking up my appointment. As well as Divisional Director for Midland Māori Ministry, I will also be seconded to assist the chair of the Māori Ministry Council part-time.

God is speaking to the church across the board about indigenous people and I’m so excited to be part of that conversation!