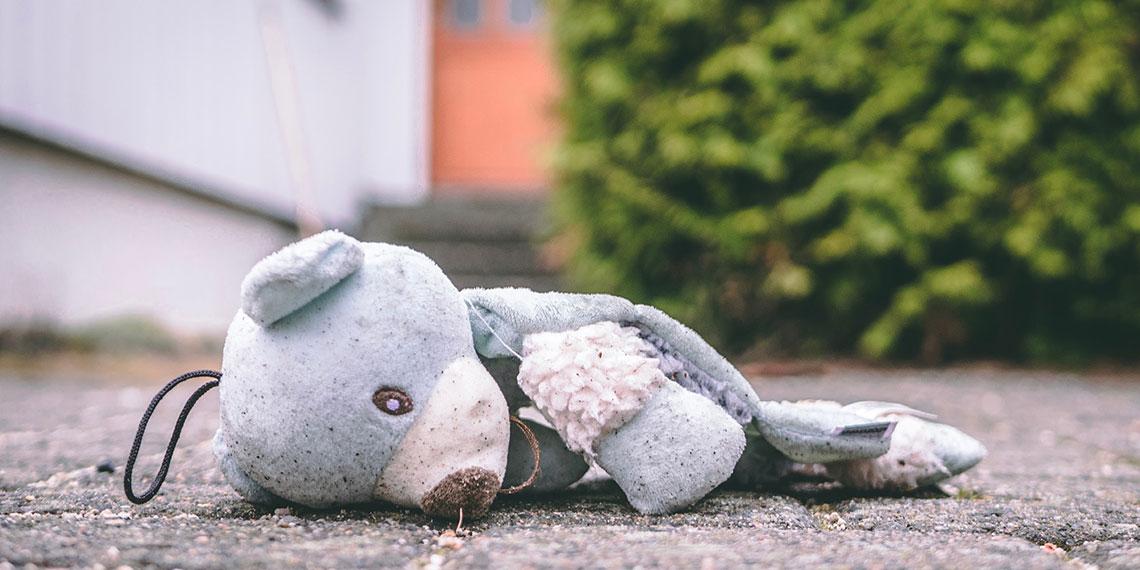 At the time of writing, I am in the humbling position of being one of two Salvation Army representatives at the first public hearing of New Zealand’s Royal Commission of Inquiry into Abuse in Care.

The reason Murray Houston and I are here is because The Salvation Army has failed in the past to protect everyone in its care from abuse. And so in meeting survivors over the first of two weeks in Auckland, I am deeply grateful for their gracious acceptance of us in their midst.

There will be important lessons to learn for The Salvation Army and all faith-based organisations from this inquiry, which is set down for four years. And although focused on the years 1950–1999, there is scope to look outside this timeframe—with the Commission’s final recommendations expected to reflect on what is happening today.

In reassurance, I would say that in the past 16 or so years, I’ve seen The Salvation Army significantly strengthen its policies around the care of children, young people and vulnerable adults.

Despite this, I’ll be doing my best to amplify a message offered on the first day of these Royal Commission hearings: ‘Practice MUST follow policy!’ That’s because, as one witness pointed out, New Zealand seems to excel at writing policy, but stumbles at implementing it.

That may be acceptable in some areas, but the consequences of failing to protect people from abuse is enduring physical, emotional and spiritual pain. Often intergenerational.

As churches put systems in place to minimise the space for abuse within their organisations, we must remember Jesus’ warning that those who allow children to be harmed would be better off having a millstone tied around their necks and drowned in the sea.

Above all else, this inquiry is about ensuring justice for abuse survivors, which makes it crucial to hear their voices. And what they have had to say is horrific.

Imagine what it is like to find yourself in institutional care after simply wagging school, not knowing how long you will be in State care and being virtually cut off from the family that loves you as a result.

You learn in your new environment that the values of empathy, kindness and helpfulness you were brought up with are now weaknesses that expose you to bullying. And so, you gradually adopt toughness and violence as your new protective armour.

As others put into homes as NUPCs (‘Not Under Proper Control’) also discovered, you soon realise education is set to take a back seat for the rest of your childhood. You don’t yet appreciate how severely this will affect your future, likely ensuring that you (your children and even your grandchildren) become trapped in poverty with all its associated hazards.

Imagine striking back against one of those adult bullies, leading to your transfer to a psychiatric institution where you are exposed to horrors your child’s mind could never have been prepared for.

This week I heard that for too many, going into care became a pipeline to prison, as children—trapped in some savage ‘Lord of the Flies’ world—succumbed to the pressure to adopt the values of this new world: violence, crime and abuse. Growing up to victimise others, as they were victimised.

For some, this victimisation included rapes that even when witnessed or reported, were not punished and therefore continued. Such experiences are appalling at any age, but especially so when we remember that these were children and young teenagers entirely at the mercy of those with all the power.

I heard about the drug and ECT ‘treatments’ meted out in psychiatric hospitals as mechanisms for punishment and control. Again, violence and rape—sometimes patient against patient—were reportedly ignored by staff.

I heard about the voiceless victims, those with disabilities (often learning disabilities), who suffered from the influence of race and fear-focused eugenics from this country’s legislation in the first half of the 20th century. Removed from their families into institutional ‘colonies’ where some suffered neglect, physical restraint, isolation and lack of meaningful stimulation, they experienced what Scottish disability researcher Fiona Kumari Campbell describes as the discrimination of ‘ableism’, where ‘disability is cast as a diminished state of being human’.

I heard about the stigmatisation of unmarried mothers, which led many to believe the only sensible and loving thing to do for their babies was to hand them over for adoption. This significantly impacted Māori offspring, cutting them off from their whakapapa.

For the first time, I heard about the disturbing Doctrine of Discovery, invoked after Pope Alexander VI issued his Papal Bull ‘Inter Caetera’ in 1493 as justification to colonise non-Christian lands. The Bill stated that any land not already inhabited by Christians was able to be ‘discovered’ so that ‘the Catholic faith and the Christian religion be exalted and be everywhere increased and spread, that the health of souls be cared for and that barbarous nations be overthrown and brought to the faith itself’. That Christianity has been so mis-understood and mis-represented is scandalous.

I heard witnesses testify to the traumatic impact of this colonisation on successive Māori generations. Māori have been marginalised, trapped in poverty and their mana trampled. When there have been challenges and risk of harm within families, rather than working within Māori cultural norms and reaching out to the wider collective to identify solutions, predominantly Pākēhā responses have been applied, with children removed not only from their parents but also their wider family in high numbers. For some Māori, this has led to loss of language, loss of culture and, consequently, loss of identity.

As criminal justice advocate Sir Kim Workman told the Royal Commission, ‘We are a racist, unforgiving and even punitive country.’ I cannot dispute this.

He urged New Zealand to look beyond the rhetoric of government and be prepared to analyse what is actually happening in our country, to ‘start to develop a whole new paradigm’.

It is clear we must do far more than tinker around the edges of policy—a new direction, perhaps even a new constitutional partnership approach, is necessary if our nation is to finally honour the Treaty of Waitangi, our central covenantal document.

In putting racism behind us, Sir Kim—a Christian—pointed the Royal Commission to Jesus’ Parable of the Good Samaritan, which calls us to consider that most important of questions: ‘Who is my neighbour?’ The answer to that question is that our neighbour is not just the one who is ‘like us’. And, as Sir Kim concluded: ‘If justice is not relational, it is not justice’.

I have already acknowledged that The Salvation Army’s hands are not entirely clean. There were instances when, in acting as agents of the State, some of us seemed to forget we were also agents of Christ who calls his followers to ‘do to others as you would have them do to you’, and to ‘love God’ but also ‘love your neighbour as yourself’. As much as we helped many, we also left a legacy of damage in some lives where there should only have been help and hope.

In the wake of this, as an organisation, we have endeavoured to hear and respond to survivors, to make restitution, and to learn from past mistakes so we do not repeat them.

As the end of the two-week Contextual Hearing for the Royal Commission came to a close, the phrase ‘in care’ had already become a haunting one. Because it is already far clearer to me than it ever was, that ‘care’ is what far too many children did not receive in New Zealand.

For all media inquiries related to the Royal Commission, please contact our Territorial Media Officer.