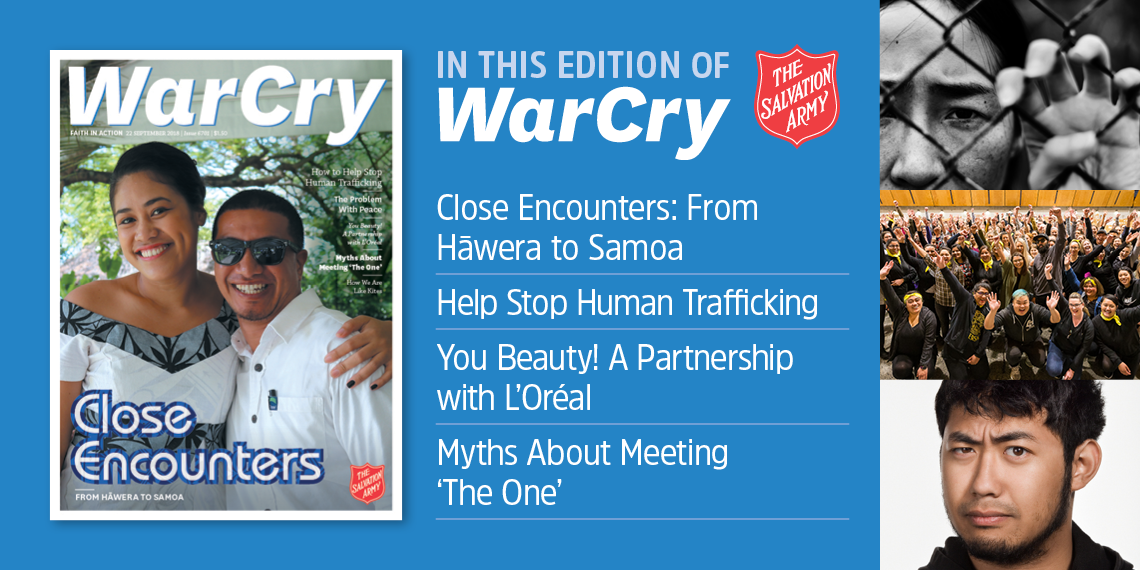 Recently, I attended a fund-raiser at THQ, a garage sale-type event. One of our staff, Peter Hennessey, donated books; these books were previously owned by Peter’s father Lieutenant-Colonel Don Hennessey.

I eagerly pored over titles and purchased several books, many written before I was born. The authors’ names were familiar and over years I have read several of their off erings and  quotes, but these particular books had a point of diff erence: they were well read and well loved. I could tell because Don had made annotations in the margins, underlined impacting sentences, left prayer cards inside the pages, corner edges were well worn and covers no longer sat flat.

Initially I was attracted to the books because of their authors: A.W Tozer, C.S Lewis, F.W Boreham, to name a few, but as I read I felt as if I was catching a glimpse of Don’s faith in these pages. His markings highlighted sentences he considered worthy of attention. It slowed down my reading and made it more contemplative.

It enabled me to dip into chapters and the highlights became a map of key points and memorable quotes. Th emes and messages of these books—holiness, sanctification, denial of
self—are not favourite topics today, but reading these books gave me a desire to dig deeper into these themes and to appreciate the sign posts left by Don Hennessey, carefully laid out for me to follow.

My hope is that the sign posts I leave along the line of my life will be read by others and my prayer is that they will all lead to Christ.

Romans 1:16 (New King James)
For I am not ashamed of the gospel of Christ, for it is the power of God to salvation for everyone who believes, for the Jew first and also for the Greek. 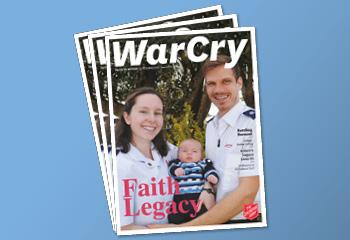 Faith legacy is the transference of belief from one generation to another. I have been a conduit of this legacy, both receiving from my parents... 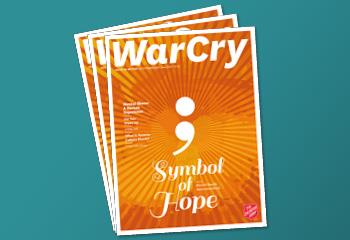 Our front cover features a semi colon, a writing tool that indicates the author has not completed the sentence. But for people with mental health... 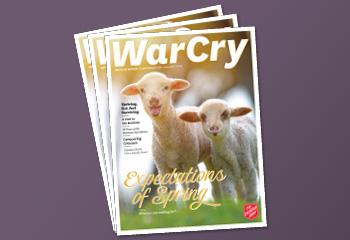 Spring is a special time in New Zealand, our natural beauty is enhanced by the emerging signs of new life: blossoms, ducklings, baby lambs and the... 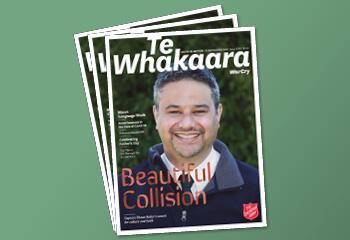 The Ties That Bind

There’s a resurgence of getting back to basics for many Kiwi—declutter, grow your own food, make your own clothes.