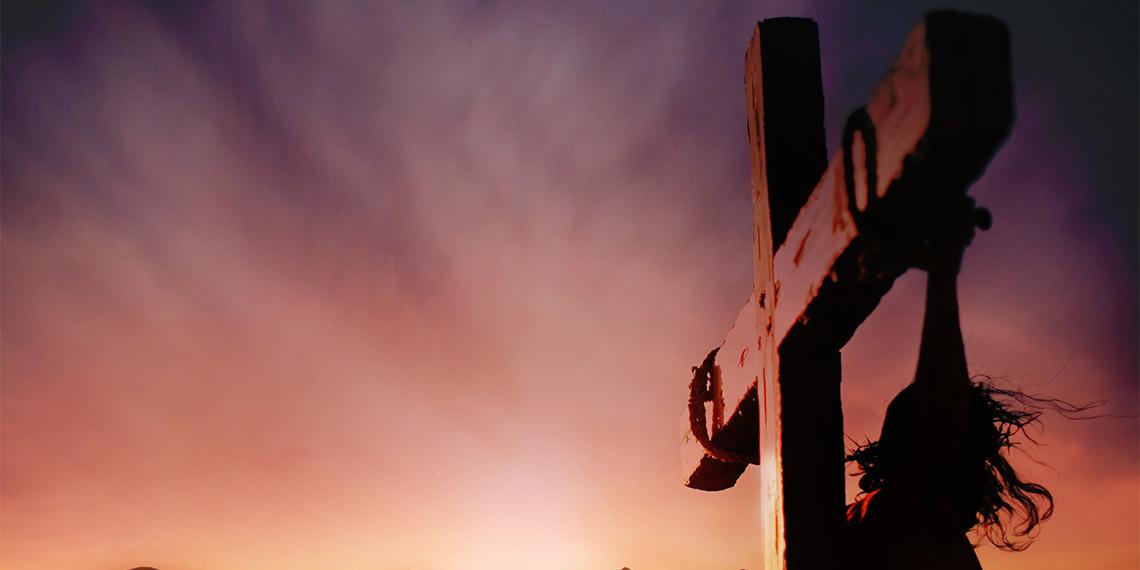 In this second part of this two-part series, we step back and look at the ‘grand plan’ set in place by God for our redemption.

We left off with Adam and Eve banished from the garden after eating from the tree of the knowledge of good and evil. Consequently, they were no longer able to eat from the tree of life. Adam and Eve were now marred by sin and subject to death because of their disobedience. Each tree has its own fruit, its own source of wisdom and its own end.

In Eden God dwelt with humankind. Adam was created outside and brought into Eden. It says in Genesis 1:28, ‘God blessed them and said to them, “Be fruitful and increase in number; fill the earth and subdue it”’. The plan was for the boundaries of Eden to expand and spread out over the whole earth. This was God’s original intention for us: that we would live with the presence of God in perfect union with one another…the perfect marriage! But one of the consequences of their disobedience was that the first marriage began to falter, when Adam blamed Eve for giving him the fruit to eat.

All was not lost; the plan for our redemption was spelled out and set in motion. Adam and Eve were driven from the garden and separated from the intimate relationship they had with God. But God’s plan would make a way for his people to enter a garden even better than Eden.

Adam and Eve began life outside of the garden and the presence of God, but God continued to insert himself into the lives of humanity. He chose one man, Abraham, and then one nation, Israel. He promised that if they continued to worship him and desire his presence, that he would bless them and bring the redemption of all humankind through them to the world.

God laid out the law for Israel: the ceremonial law, the civil law and the moral law. God builds a covenant relationship with a nation. His wrath and mercy are evident throughout the Old Testament, as God preserves the lineage that will eventually bring forth the Messiah.

At a set time in history, a baby is born: Emmanuel, God with us. Jesus grows up as an observant Jew, practiced in reading the Hebrew Scriptures and attending synagogue. He fulfils all aspects of the law by living perfectly under it. His life is subject to the authority of God’s word and he accomplishes everything the law dictates.

At the beginning of Jesus’ ministry, he, too, faces a temptation similar to Eve’s in the garden. Satan twists the word of God and suggests that Jesus use his power to feed himself, rather than trust in God’s provision. He tempts Christ to take the glory offered and indulge himself, rather than wait for the glory that would come after the cross.

Eventually we see another tree enter history—the cross—and on this tree Jesus Christ is crucified. Jesus hung upon a cursed tree in our place, he freely gives his life and spills his blood for each one of us. He breaks the curse of sin and death, and all the curses pronounced in the Garden of Eden and ultimately defeats the enemy of humanity whose deception separated us from God. Adam disobeyed at a tree—Jesus obeyed on a tree. We now have free access through the blood of Christ back into fellowship with God.

After Christ’s resurrection, we read of a risen Christ on the road to Emmaus in Luke 24:26–27, “Did not the Messiah have to suffer these things and then enter his glory?” And beginning with Moses and all the Prophets, he explained to them what was said in all the Scriptures concerning himself.’ Jesus’ obedient and sinless life fulfils the ceremonial law, does away with the need for civil law, but reinforces the moral law (the moral law is deepened by Christ on the Sermon on the Mount).

Jesus goes to the Father and sends the Holy Spirit. The Church is birthed. It says in Romans 8:4: ‘That the righteous requirement of the law might be fulfilled in us who do not walk according to the flesh but according to the Spirit’. We are now called to walk by the Spirit of God and not the flesh (our own way) ... Jesus gave us his righteousness in order to fulfil the law that always accused us. We are now free from accusation before God.

The battle for good and evil still plays out on earth, but the rules of engagement have changed. Jesus has extended the boundaries of paradise into the world and its wilderness, and ‘the gates of hell will not prevail against the Church’, but we are now called to take up our cross and follow Christ. Our weapons are no longer spears and javelins, but spiritual weapons: only a Christian can touch anyone anywhere in the world with prayer.

The tree in Revelation

Once again, we see the tree of life appear in Scripture, but this time in the Book of Revelation. ‘Then the angel showed me the river of the water of life, as clear as crystal, flowing from the throne of God and of the Lamb down the middle of the great street of the city. On each side of the river stood the tree of life, bearing twelve crops of fruit, yielding its fruit every month. And the leaves of the tree are for the healing of the nations. No longer will there be any curse. The throne of God and of the Lamb will be in the city, and his servants will serve him.  They will see his face, and his name will be on their foreheads’ (Revelation 22:1–4).

In this new Eden, all those who have been dealt with at the cross can drink from the river of life and eat freely from the tree of life. In John 6:53–54 it says, ‘Jesus said to them, “Very truly I tell you, unless you eat the flesh of the Son of Man and drink his blood, you have no life in you. Whoever eats my flesh and drinks my blood has eternal life, and I will raise them up at the last day’”.

Apart from Christ we are forever cursed and separated from God, we become united with Christ in his death on a tree. We are not to take and eat what is prohibited by God (the knowledge of good and evil)—our own way, our own plans, our own salvation—instead we take and eat God’s provision of Christ.

In Revelation 22 we see a greater garden with a prolific tree of life in its center—the restoration of all things. Now, finally, humanity has the right to legitimately enjoy all things. The tree in Eden bore its fruit in its season, but this tree abundantly provides fruit every month and its leaves heal the nations—every broken heart, every divisive word, all racism, all rejection. The sin that leads to all sickness is done away with, as separation from a loving God is also done away with.

Eden held the seeds of the new creation, but it is only in the New Jerusalem that these seeds will burst forth with abundant and deeply satisfying life. We will one day enter the new Eden and experience the life always intended for us by God.

Adam failed and blamed his bride, but our bridegroom, Jesus, did not fail. Christ completed the work of the first Adam, and one day we will enter the rest we all so long for in the New Jerusalem, the city of God.