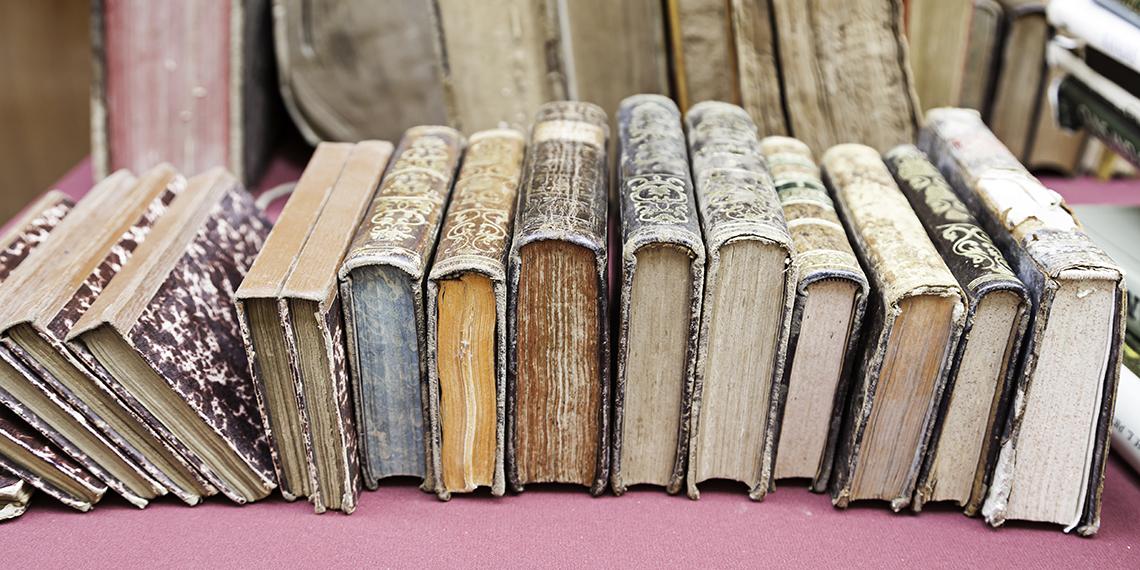 In this occasional series, War Cry asks leading thinkers in The Salvation Army for their take on a difficult verse. Here, we discuss a claim by Jesus that strikes fear into the heart of many Christians …

Jesus said: ‘Not everyone who says to me, “Lord, Lord” will enter the kingdom of heaven, but only the one who does the will of my Father who is in heaven,’ Matthew 7:21.

Does this mean we could ‘accidentally’ not get into heaven, or somehow not be a ‘real’ Christian—despite out best intentions? These are, in fact, profound questions about our understanding of what it means to participate in the kingdom of heaven, and how we do the Father’s will.

If I was to see this verse shared on Facebook, it may cause me to panic! I go to church, I read the Bible … but does this mean I’m going to heaven?

This verse is a part of the Sermon on the Mount—right before these words, Jesus had been telling his followers about the narrow and wide gates, reminding them there is a choice to be made. He then speaks about true and false prophets and how people will be known not for which gate they take or what words they say, but the fruit of their lives. In other words, their actions.

When Jesus was sharing these words there were those who professed to be true followers, but it was not backed up with actions. Likewise, simply reciting a prayer, singing a song, or memorising doctrines does not signify that you will enter the kingdom of heaven.

This phrase—kingdom of heaven—really needs its own article! Simply put, I see this as the reign of Christ, the values of Jesus being enacted in our world, and being an active part of the whānau of Christ. To do the will of the Father is to live like Jesus, to be obedient and to love extravagantly. A favourite verse of mine sums this up for me ‘ … the only thing that counts is faith [belief] expressing itself through love [action],’ (Galatians 5:6B).

When Jesus spoke of the kingdom of heaven, or the kingdom of God, he didn’t mean ‘pie in the sky when you die’. He wasn’t talking about the ‘hereafter’ at all. The ‘Lord’s Prayer’ in the previous chapter of Matthew gives us Jesus’ definition of the kingdom of heaven in customarily Hebraic parallel clauses (as we find so often in the Psalms, for example): ‘Your kingdom come, your will be done on earth as in heaven,’ (Matthew 6.10). So, what is the kingdom? It consists of obedience to God’s will, here and now, on earth, in this world.

Acknowledging someone as ‘Lord’ meant promising obedience as if to a King, and to that King’s laws. In this case, it meant obedience to God, and showing it by doing God’s will. Which is what? Jesus quoted two verses from the First Testament which sum that up: ‘Love God with everything you’ve got’, and, ‘Love your neighbour as yourself’ (Matthew 22: 37–39). There will always be people who pay lip-service to a king, saying, ‘Lord, Lord … ’ but ignoring what he tells them to do. Jesus is warning us that if we want to belong to God’s kingdom, we should not to be like that. But we do have the opportunity and privilege of praying and living to bring about the kingdom of God. Imagine what the world would be like if we, and everyone, did that!

The words of Jesus are confronting on many levels, relevant throughout all ages and penetrate all cultures. His vision of the ‘kingdom’ is spelled out in his many parables and teachings, but they often clash with the overwhelming values of my culture’s worldview.

I find the values I imbibe from the individualistic, consumerist, even somewhat selfish, Western world I live in, hard to exorcise. Jesus radically questions my love or use of money, my inclusion of the ‘other’, people of race, gender, class—especially the poor—and therefore the genuineness of my love for him.

This verse is a reminder that entering the kingdom is entering a way of living based on values that clash with the instinctive ways of living I unconsciously absorb daily from the world I live in.

The ‘kingdom of heaven’ transcends time and space and is both here now, as well as in the hereafter. It is a dimension that involves a deep spiritual journey, as well as a way of being that is so dynamically different that Jesus describes entering it as like being ‘born again’.

In the verses surrounding Matthew 7:21, Jesus uses antithesis to contrast what is of him and what is not: narrow and wide gates, true and false prophets, wise and foolish builders. He goes on to tell us how to recognise true and false disciples.

In Matthew 7:21, he appears to say you can be in relationship with him and yet your eternal destination is not guaranteed, but I believe Christ is talking about a person who has not come to salvation—they are not in relationship with Jesus. For example, I know the Queen, her family members, her dress designer and I could sit down with you and discuss her corgis. I could say I’m her ‘bestie’ and this may open doors for me. But the Queen does not know me. She doesn’t know I exist because I am not in relationship with her. The person Jesus refers to appears to know Christ and the power of his name, just like I know the Queen.

When we follow on from verse 21 to verse 23, Jesus goes on to say to this false disciple: ‘I never knew you’. Genesis 4:1 uses the same word for ‘knew’, ‘… Adam knew Eve his wife, and she conceived and bore Cain’. ‘Knew’ is the joining together of two people in intimacy and relationship. This is the same word ‘knew’ Christ uses in Matthew to highlight no relationship or intimacy. It is in intimacy and relationship that we know Jesus and he knows us and extends his grace to us.

Jesus’ words in this verse are difficult and compelling—not because they are necessarily difficult to understand, but rather, the exact opposite. They are easy to understand but somewhat difficult to accept. Speaking in the context of the Beatitudes, Jesus gives a warning to those who operate in the name of God superficially, but fail to live as God asks them to live—those who say one thing but do another.

This injunction, therefore, is especially problematic for those of us who operate in the realms of organised religion—where the potential for abuse of power and position, and seeking the accolades of office and the pulpit, can be both alluring and strong. Jesus is addressing a crowd here, but one cannot help but wonder whether he was referring to the religious leaders of the time when he speaks of false prophets and ferocious wolves in sheep’s clothing.

Frankly, I find these words very disturbing: how often have I cried, ‘Lord, Lord’ only to find my words empty and devoid of action? The admonition is deeply troubling in its simplicity, lack of ambiguity and resistance to being explained away. Jesus has a habit of operating this way!

The kingdom of heaven is God’s present reality and also a future hope. To be in God’s kingdom is to be accepted as family. In Matthew 12:50, Jesus said, ‘Whoever does the will of my Father in heaven is my brother and sister and mother’ and left his mother and brothers waiting outside. Membership in God’s spiritual family, evidenced by obedience to him, is more important than human genetics. In the parable in Matthew 25, five bridesmaids called from outside the wedding feast, ‘Sir, sir, open the door for us’.

They were not allowed entry and heard, ‘I tell you the truth, I don’t know you’. The New Testament Greek word ‘Lord’ equates to the Old Testament Hebrew name for God, ‘Yahweh’. In Hosea 8:2, the Israelites cried out to Yahweh, yet their worship was not acceptable as they had rejected God’s ways. Though their words had acknowledged God, their behaviour hadn’t. The title ‘Sir’ or ‘Master’ is sometimes translated as ‘Lord’, particularly when it refers to one occupying the supreme place. In Matthew 7:21, to call Jesus ‘Lord’ accepts that Jesus is the one who makes the final decision about a person’s eternal destiny. The Holy Spirit prompts total submission when calling Jesus ‘Lord’ (1 Corinthians 12:3).