Welcome the refugee | The Salvation Army
Skip to main content 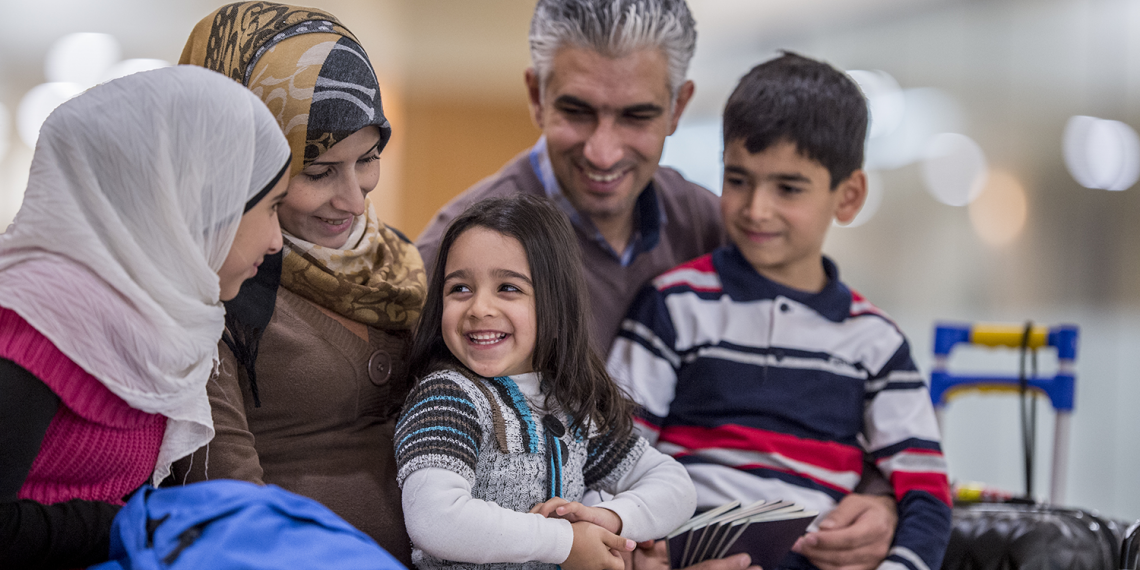 A while ago I had the privilege of assisting an extended family of Middle Eastern refugees into their new life in New Zealand. I found the people to be warm, hospitable, family-focused and generous with their few possessions.

I would visit daily in the early settlement period to help them navigate a new country and a new culture. They were wonderful cooks and loved to feed me and my family. We spent many meal times together, sitting on the floor and eating their wonderful food.

They openly lived out their Muslim faith—I would often hear the mullah’s call to prayer on their cell phones and the family would stop what they were doing and unfold their prayer mats.

I wondered how my Christian faith was being conveyed to them. There was a language barrier between us, so complex conversations were difficult, but I was hopeful that one day we might get the opportunity to share what was obviously important to both of our lives—our faiths. Thankfully, over time, one of the daughters became proficient in English and she became my interpreter.

On one of my visits, the father of the family was telling me (via our young interpreter) about his faith in Allah. He stated that Muslims believed in one god, whereas Christians believed in many gods—Mary, Jesus, God, Spirit, saints. I whispered a hurried prayer, as this is one of the more complex questions for a Christian to answer, and then I simply held up my hand.

I saw understanding dawn on their faces and breathed a sigh of relief. It must have been a ‘God moment’ because I had never thought of the trinity like that before.

My hope is that as they live side-by-side with Christians in New Zealand they will come to know and understand our God and our faith.

As we celebrate World Refugee Day on 20 June, it’s a reminder that no one is outside the reach of God. The Bible calls us, time and time again, to welcome the refugee. Who knows, maybe God has brought people of different faiths and cultures all the way to New Zealand so they can meet you and you can introduce them to your God and share your beliefs.