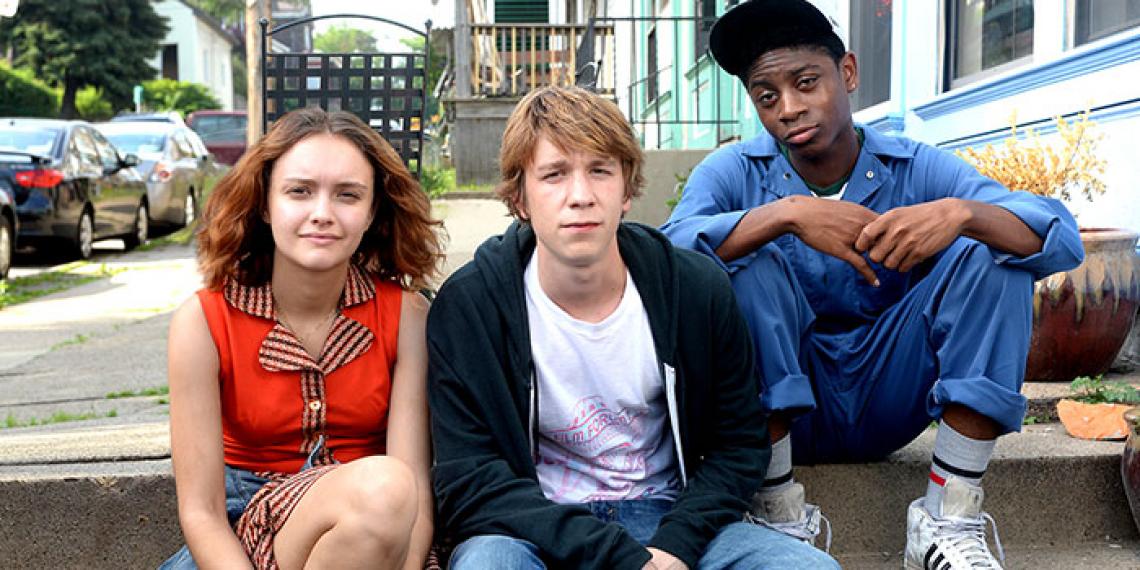 Greg doesn’t like himself much and has one simple goal for his final year of high school: to make it through ‘without mortal enemies or embarrassment’. How does he intend doing that? By running from real friendships and remaining on ‘low-key, good terms with everyone’.

But Greg’s strategy of ‘cleverly cultivated invisibility’ goes awry when Mum (exercising her maternal gift of nagging) persuades her self-absorbed son to spend time with schoolmate Rachel, recently diagnosed with leukaemia, goading him with: ‘Can’t you do one nice thing for another person?!’ It’s not an argument Greg can win. Who could?

And so this unlikely story of ‘a doomed friendship’ kicks off. Essentially a coming-of-age film, Greg rides the ups and downs of Rachel’s illness and the pair’s friendship—sometimes generously, but most often with tremendous awkwardness. He has none of the suave confidence of Gus in last year’s The Fault in our Stars to carry him through. But then, this isn’t a love story like Stars; it’s a story of a friendship that feels far less contrived and far more reflective of actual teenage friendship. Warts and all.

Me and Earl and the Dying Girl is consistently clever from start to end. There’s the awfully wonderful parody movies that Greg and Earl make (Sockworth Orange, My Dinner with Andre the Giant, and Vere'd He Go?). There’s the heartache and loneliness, even self-hatred, that many teenagers feel in these years that at the time seem to drag on forever—until you look back and realise they really sped by at warp speed, and that perhaps it wasn’t necessary to hide ourselves away in the school music room, or library or gym … or wherever we went to avoid the people we were scared to let ourselves get close to.

And there’s the pain parents feel as they accept The Great Reality: that their children will make their own choices, some of which are guaranteed to be short-sighted and even dumb, because they’re now in charge of their own lives and are still working out which way is up a lot of the time.

Unsurprisingly, this film was a massive hit at the Sundance film festival, taking both the Grand Jury Prize and the Audience Award. And although you will need to bring tissues, considering the title, there’s still considerable suspense.

Thomas Mann is excellent as Greg, as is R.J. Cyler as his ‘co-worker’ (not friend—Greg has intimacy issues!), and Olivia Cook in the very difficult role of Rachel. A further delight is Parks and Recreation’s Nick Offerman, who plays Greg’s odd and endearing dad.

There are plenty of takeaways to mull over. One of the best is an offering from Greg’s unbelievably cool teacher, early in the movie, as he reflects on his own teenage brush with death: after someone is gone their life keeps unfolding itself to us—as long as we keep paying attention. 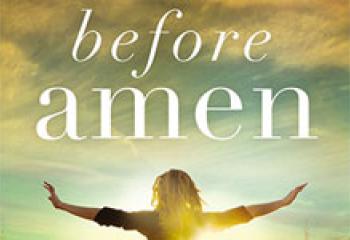 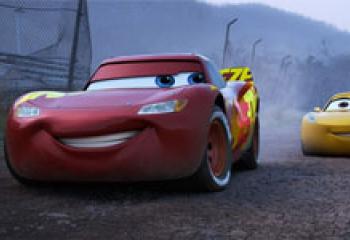 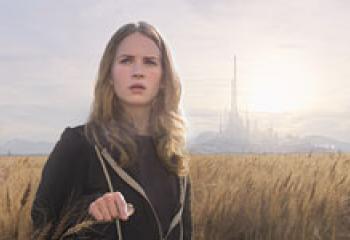 From the director of The Incredibles, comes a sci-fi adventure with a positive message of hope for our troubled world.