‘Cry for Justice’: General Calls Salvation Army to Prayer Against Injustice to Women 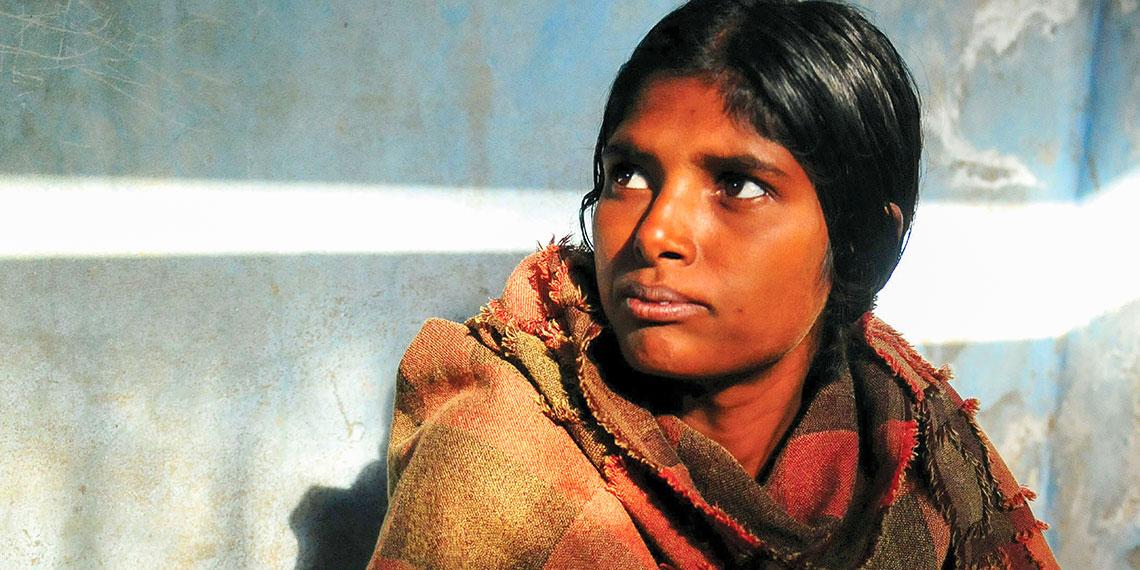 GENERAL Brian Peddle, international leader of The Salvation Army, has issued a global call to pray for women and girls. He describes ‘probably the greatest injustice of our age’ – the fact that half the world’s population start life at a disadvantage simply because they are female. 2020 marks the 25th anniversary of the United Nations Beijing Declaration and Platform for Action, which identified 12 critical areas of concern for women and girls.

‘I’m asking you to join me in a cry for justice,’ says the General in a special video message, ‘a heartfelt longing to deal with the wrongs of this world.’ The message comes hot on the heels of a pivotal ‘Reimagining’ of The Salvation Army’s international Women’s Ministries earlier this month, which encouraged every part of the worldwide church and charity to think afresh about how best to meet the needs of women and girls in a relevant and culturally appropriate manner.

In his call to prayer, the General cites up-to-date statistics which illustrate the scale of the issue. That 71 per cent of all trafficked people are female. That a third of all women and girls experience physical or sexual violence in their lifetime. That women do three times more unpaid care work than men – currently valued at US$10 trillion per year. ‘But even that huge number,’ says the General, ‘still doesn’t capture the full extent of women’s lost economic potential.’

Spearheaded by The Salvation Army’s International Social Justice Commission (ISJC), the year of prayer will also include practical action. The Commission on the Status of Women, held at the United Nations’ New York headquarters from 9 to 20 March 2020, will include reports on The Salvation Army’s ministry with women and girls. The Salvation Army is also leading or hosting a rich series of parallel events for non-governmental organisations (NGOs) and other stakeholders. These include coordinating sessions entitled ‘The Girl Child’, ‘Sisters for Sale’ and ‘Women in Power’ as well as hosting discussions at the ISJC headquarters run by other NGOs, such as ‘Using Data to Drive Inclusion and Accountability in Technology’ (AnitaB.org), ‘Empowerment of Refugee Girls Through a Network of Education Opportunities’ (Embrace Relief) and ‘Shoulder to Shoulder: Men and boys supporting women and girls to achieve gender equality’ (28 Too Many).

The ISJC has added resources to its website on ‘How to Pray for Justice’ and ‘Women and the Sustainable Development Goals’ from UN Women, in order to help focus and inform prayers. Participants are encouraged to sign up to show their support. An online discussion space invites pray-ers to share how God is speaking to them, how they are responding and to share any Bible verses or other resources that others may find helpful.

In conclusion, the General uses his video message to urge Salvationists and friends to commit to an immediate response: ‘As we seek justice together, we do so in the knowledge that Jesus promised that, for those who cry out to him day and night, God will see that they get justice. Not only that, but he told his followers that God will grant this justice quickly. So don’t wait! Sign up now and join me in this wave of prayer that will sweep around the globe.’