Countdown appeals for food donations as demand for help surges 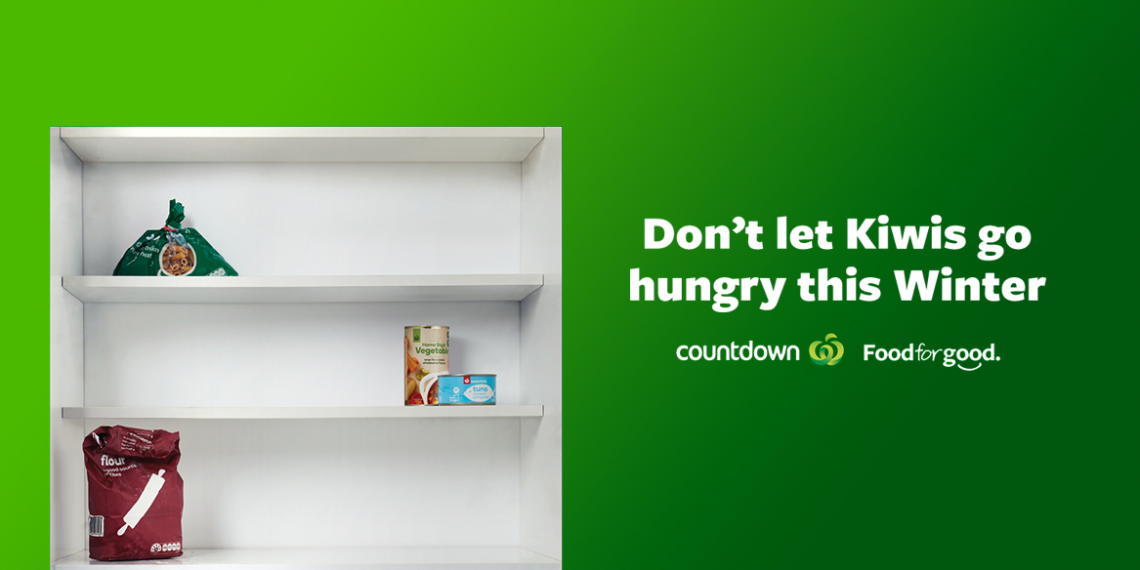 The Appeal runs from today until Sunday 17 June and was set up specifically to help New Zealanders who are struggling to make ends meet during the cold months, when budgets are often incredibly stretched with doctor visits and higher power bills.

Customers can donate food in any Countdown store via the designated purple Food Rescue bins, donate a winter food bundle online via The Foodbank Project, or donate money in-store at the checkout. Donated items are then distributed through The Salvation Army’s community hubs across the country.

The Salvation Army’s National Secretary for Social Services, Major Pamela Waugh, says the Countdown Food Rescue Winter Appeal for foodbanks is an example of Kiwis supporting one another in times of need.

“Last year we were overwhelmed by the support The Salvation Army received from Countdown’s Appeal. From April to September, we gave out a total of 31,548 food parcels, thanks to the support of communities around New Zealand.

“People across the country are struggling with housing, the onset of winter and the cost of living amongst many other things. It’s great to see everyone come together and donate – all donations, no matter how large or small, mean so much to these families and help to make winter a little more bearable,” says Major Waugh.

The most needed items this winter include:

As part of this year’s Appeal, The Foodbank Project will host a new Winter Bundle which can be donated. The bundle is made up of a selection of most needed items, including fresh food such as a frozen chicken, potatoes and cheese; more versatile food such as spaghetti; and hygiene items such as washing powder.

Countdown’s General Manager of Corporate Affairs, Kiri Hannifin, says The Salvation Army goes above and beyond to help transform the lives of New Zealanders, and winter hits those in need the hardest.

“Each year we’re proud to support The Salvation Army. Our Food Rescue Winter Appeal is a way of helping New Zealanders during the tough winter months when additional expenses, such as hiked electricity bills, take priority.”

Thank you for your donations

As a result of the donations from Countdown's Food Rescue Winter Appeal in-store and online customers, more than $15,000 was received in cash donations and more than 330 Winter Bundles were donated through The Foodbank Project, alongside generous product donations made in store. These donations have gone towards stocking our food banks and helping fill food parcels for people in need this winter.

Learn more about The Foodbank Project at foodbank.org.nz