Home / News & Events / News / Having a Say on Army Issues

Having a Say on Army Issues 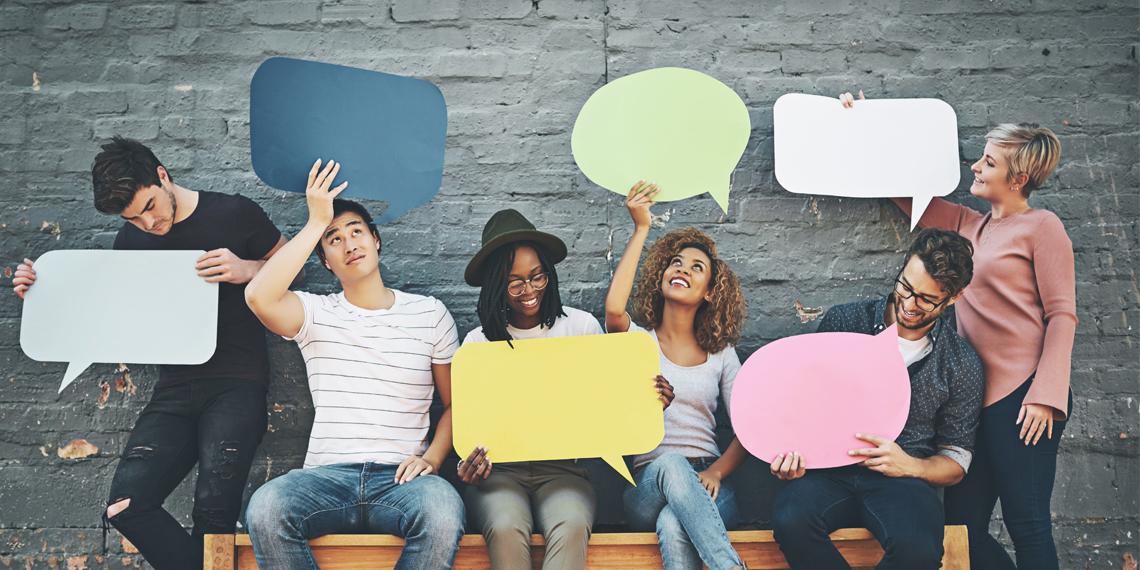 A new initiative will see Salvation Army soldiers and officers ‘at the coalface’ have a voice within senior leadership.

Nominations are currently underway for three new forums that will see Salvation Army soldiers and officers have the opportunity to share ideas, express needs and voice concerns to leadership.

‘These forums will allow information, perspectives from soldiers and officers at a grass roots level to feedback to governance,’ explains Lieutenant-Colonel Stephen Jarvis who is leading the project.

‘Dialogue is absolutely fundamental to moving forward together. The key driver is getting quality information from the coalface to support decision-making going forward,’ he says. ‘We want to understand what context people are serving in, and what response is needed in order to service the mission in light of that.’

The new forums—or advisory boards—are part of the wider accountability movement, which aims for a more democratic leadership style within the Army, where decisions are made in consultation and discussion.

‘We don’t want it to be prescriptive. We want it very much to be an open group where Territorial Executive Leadership (TEC) aren’t determining what the issues are,’ says Stephen. ‘What are our people saying are the main issues?’

‘We feel it is crucial for good governance to hear the voice of our stakeholders. Whether you’re an officer or Salvationist, you’re a stakeholder in the mission and we feel it’s vital to understand the perspectives that come from the coalface.’

But it won’t just be a talk-fest, assures Stephen—the focus will be coming up with solutions to the issues raised. ‘Not giving people a voice is a greater danger than becoming a talk-fest. We do expect recommendations and we do want people to come up with solutions. This is a we thing—how do we solve things?’

But, can change really happen? ‘We hope that the majority of practical solutions are actioned,’ responds Stephen. ‘There are always other implications, it’s like a piece of the puzzle in the greater picture. But advice from the advisory boards will give us important information so we’re not flying blind.’

The advisory boards will work at three levels:

Divisional/Regional Soldiers’ Advisory Board: Each division or region in our territory will have its own Soldiers’ Advisory Board, made up of leadership from local corps. In addition, the soldiers’ boards will include at least one Māori soldier, one soldier from a Recovery Church and a soldier who is a young adult—ensuring diverse views and concerns are heard. In between meetings, representatives will be expected to canvas other people in their ministry area for ‘ideas, needs and concerns’. These conversations will then form the agenda for the meetings.

Issues and ideas raised at this board will go to the divisional commander, to action as appropriate. However, some situations may be of territorial importance, which will then go to the next level.

Territorial Soldiers’ Advisory Board: The chairperson from each of the regional advisory boards will become part of the territorial board. This board will deal with territory-wide issues or ideas.

Territorial Officers’ Advisory Board: A third board will ensure that active officers are also able to ‘share ideas, express needs and voice concerns’ to leadership. Officers will be elected through ballot by fellow officers. The board will include officers working within corps; divisional and territorial headquarters; addictions, supportive accommodation and reintegration services (ASARS); Booth College, and will include at least one Māori officer. No TEC member can be part of the board.

Members represent their fellow officers. They will send out a ‘Recommendation Form’ before each meeting, asking: ‘What are the concerns and issues you’d like us to be raising?’ The answers will then form the basis of their meeting.

Recommendations from both the officers’ and soldiers’ territorial boards go to Cabinet, ‘which is tasked with the spiritual wellbeing of the territory,’ explains Stephen. Cabinet decides whether the issue goes to either the Territorial Management Board (TMB) or the Territorial Governance Board (TGB).

Andy Westrupp has described the structure as, ‘Governance is the head, Management is the hands, Cabinet is the heart’.

Members of all three boards will be appointed for two years, with each board meeting twice a year. The first meetings are expected to be held by Christmas.

‘We really do want to be able to hear what the issues are and to have that fed up, through the division and Cabinet,’ sums up Stephen.

‘It’s about ownership, we all have a strong, vested interest in the mission of the Army, and we’re all winning when we sense that the mission of the Army is being fulfilled. Everybody can celebrate that, and whatever we can do to enhance that, is something we very much want to invest in. This is an opportunity to collaborate across the Army to find a better way forward.’