A leap of faith | The Salvation Army
Skip to main content

A leap of faith

Kiwi artists and musicians have reinterpreted gospel hymns – some centuries old, but still with the power to move – to raise money for the Salvation Army.

Murray Thom and Tim Harper knew they’d raise money, but they didn’t expect to raise goosebumps while developing Offering, an art and music project that reinvents gospel hymns for contemporary times. But that’s the thing about gospel music. Its songs channel struggle, heartache and hope – so whether you’re religious or not, they can hit you straight in your heart.

Their biggest case of the chills came one overcast day in mid-2018, on arriving at Te Whetū o te Rangi marae in Tauranga to record Stan Walker’s version of “Ma Te Marie (May the Peace)” – the Rātana hymn he’d sung on the same marae a few weeks prior, at his grandmother’s tangi.The marae’s kapa haka singers were warming up, explains Harper. “They sounded like angels in the Sistine Chapel. We could see goosebumps and hairs rising on our arms, and we thought, ‘What are we in for?’”

The idea of breathing new life into old hymns came to Thom, once the managing director of CBS Records New Zealand, in 2002. That idea morphed into a music and art collaboration to raise funds for the Salvation Army, which has been helping Kiwis in poverty and social distress since 1883.In Offering, 12 gospel hymns are performed by 12 New Zealand recording artists (or artist groupings), and also interpreted by 12 Kiwi visual artists. The music is available on limited-edition vinyl LP, CD and digital platforms; the original artworks were auctioned at a charity event on April 30, and 12 limited-edition screen prints of each work are for sale this month. “The art gives the Salvation Army a very big financial win early, and the music rights will give a long financial tail,” says Thom.

Séraphine Pick, Max Gimblett, Lonnie Hutchinson and Karl Maughan are among the visual artists. Each participant is gifting their work and will forgo future royalties to maximise earnings for the Salvation Army. In a neat twist, all the artworks are square, as a homage to LP covers.

Thom and Harper are experienced in such projects – they are the team behind The Great New Zealand Songbook and The Great New Zealand Cookbook. They replicated the Songbook in Australia, and the Cookbook in four other countries, and are doing this project almost entirely for free. “When you feel you’re on a mission, you think a bit differently,” says Thom.

Many of the hymns had particular meaning for the singers and these stories will be shared with those who buy the music or artworks. Knowing Walker’s history with “Ma Te Marie” was important to his collaborator, artist Lisa Reihana. They met to share stories, says Reihana, “and I was very struck by the way in which Stan’s hymn was recorded – surrounded by whānau in his marae. Stan was proudly wearing a korowai [cloak] his grandmother had made and worn, and this became the inspiration for my work.”

Walker has previously written songs for Salvation Army campaigns in Australia. He admires their dedication to helping people the rest of society often shuns.

“These people are gangster. I’m telling you. They have to deal with stuff that you aren’t ready for, and they do it all because they want to serve people at their worst, and love them and help them,” he says.

He’s put his heart and soul into this work, as have all the other artists. Prepare for goosebumps. 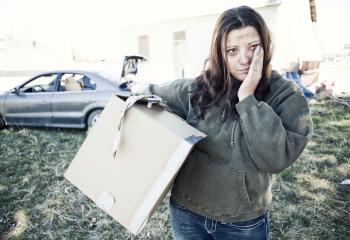 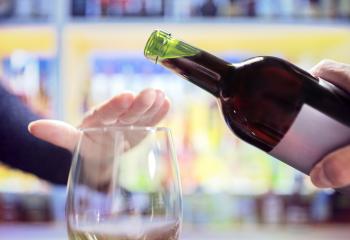