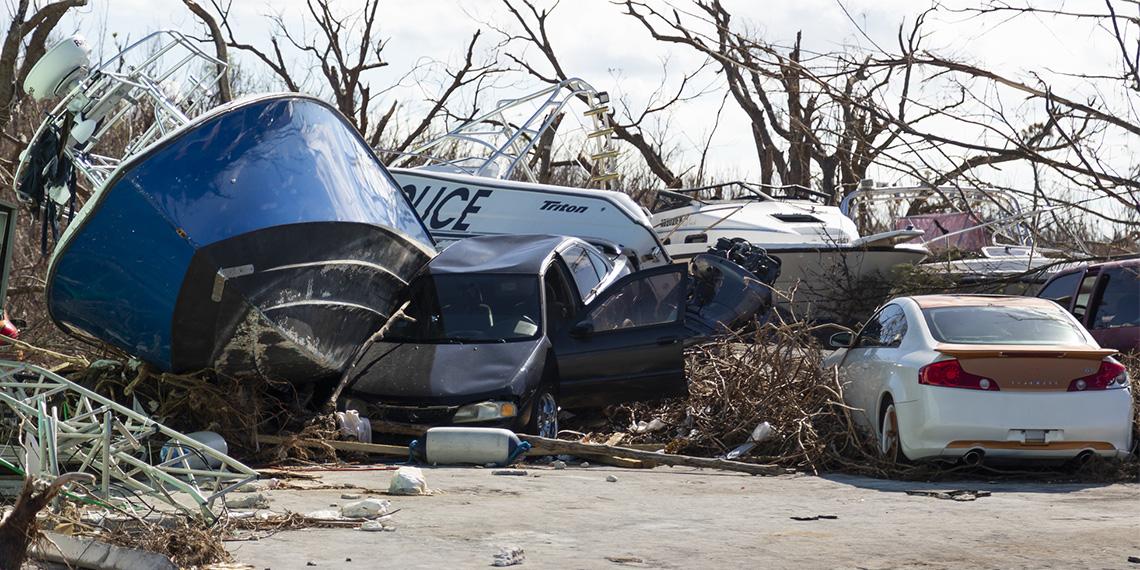 The Salvation Army hurricane relief operations in The Bahamas continue to grow and are expected to expand further as people start to return to the Abaco Islands. At present, International Emergency Services teams, working in partnership with local Salvationists and volunteers, are based in the country’s capital, Nassau, and Freeport, on the island of Grand Bahama.

The Bahamian Government now reports that 53 people are known to have been killed in the devastation caused by Hurricane Dorian, with 608 individuals still listed as missing – although this number may not include all undocumented migrants. More than 1,500 people remain in shelters in Nassau and at least 3,000 are living with host families.

The Salvation Army’s divisional headquarters (DHQ) in Nassau is currently supporting four main components: overall logistics and coordination throughout the islands, coordination with the USA mainland, support to shelters throughout Nassau and relief support for the Abaco Islands.

Distribution of essential items to shelters is continuing, and drinks were provided during school registration that took place at a sports stadium. Seven evacuees continue to be cared for at The Salvation Army’s Grants Town facility and the DHQ site is a central point of assistance for Dorian survivors and evacuees.

As part of the overall relief effort, and to avoid duplication of assistance, Salvation Army team members are attending numerous government-run coordination meetings taking place in Nassau for various aspects of the relief effort, including logistics, washing, food, shelter and psycho-social assistance.

In Freeport, The Salvation Army is currently participating in the response for survivors across Grand Bahama. Food, cleaning supplies, baby supplies, hygiene items, water and clothes are being distributed through Freeport Corps (Salvation Army church) and essential goods have been supplied to other distribution points and through community networks. In addition, emergency personnel have begun regular distributions to communities to the east of Freeport, where door-to-door visits are part of a programme to offer practical and emotional support. Supplies are also being provided to neighbourhood distribution points, and to partner organisations with a more regular presence in the east of the island (such as the UK charity Team Rubicon).

Inhabitants of the Abaco Islands, most of whom were evacuated after Dorian struck, are slowly returning – although some are going back only for short periods to salvage belongings. The Salvation Army has partnered with numerous groups (government and non-governmental organisations) to distribute relief supplies – including food, water and hygiene items – throughout the islands.

Salvation Army team members have made numerous trips to Abaco to coordinate with local community and partner organisations to identify the ongoing needs. Bulk relief supplies are now being transported, utilising World Food Programme-chartered vessels and storage in Marsh Harbour, in preparation for when larger numbers of people return to the islands.

Salvation Army teams across The Bahamas are hugely grateful for the prayer and practical offers of support that have been offered from around the world. This support will continue to be needed, especially over the next weeks as people return to the Abaco Islands where, because the majority of homes have been destroyed, many may have to live in temporary accommodation while rebuilding begins.