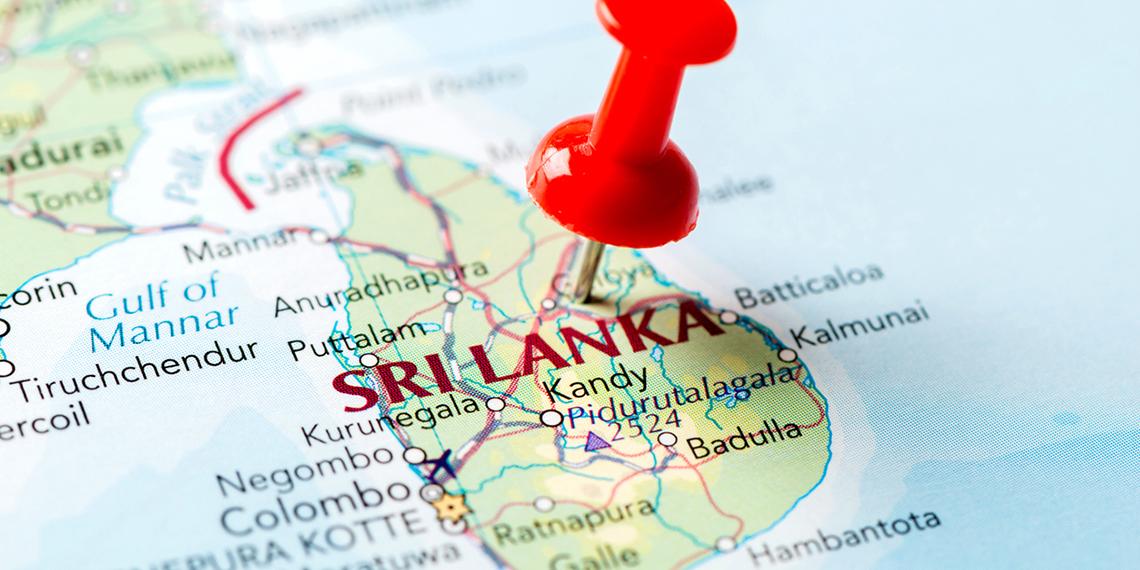 As the people of Sri Lanka try to regain a sense of normality following the Easter Sunday terror attacks on churches and hotels, Colonel Suresh Pawar (Territorial Commander, Sri Lanka Territory) asks for the prayers of the international Salvation Army and has published the following statement, to be shared with Salvationists and friends worldwide:

‘Nobody expected this ...’ are the words most commonly heard as Sri Lanka processes the loss and pain of the brutal terrorist attack on Easter Sunday (21 April 2019), that saw over 250 lives lost and left more than 400 people injured and receiving medical treatment. The attacks centred on three churches (Roman Catholic churches in Colombo and Negombo, and Zion Church in Batticaloa, in the eastern part of Sri Lanka) and three five-star tourist hotels in the heart of Colombo.

Unrest against the minority Christian followers has, unfortunately, been a regular occurrence in Sri Lanka, but an attack of this magnitude and horror was beyond comprehension.

The Salvation Army, as a constituent member of the National Christian Council of Sri Lanka (NCCSL), has been in the forefront of offers of help and assistance. The political climate of the country and our position as a minority religion has led to some frustration, but still we stand ready as The Salvation Army to provide spiritual and material support as needed – in the short and long term.

The country is still very tense as rumours circulate about more attacks and possible reprisals. At present, many Salvation Army corps (church) buildings are being guarded by government forces. There has been a call for corps to stay closed this Sunday because of fears for the safety of worshippers gathering in large groups.

The Salvation Army in Sri Lanka endorses the need for unity and mutual acceptance of all faiths and religious beliefs, and joins with other Christian believers seeking reconciliation and building trust with Sri Lankan brothers and sisters at this time of united sorrow and grief. We will continue to kneel at the feet of our Lord and Saviour Jesus Christ, through whom nothing is impossible.