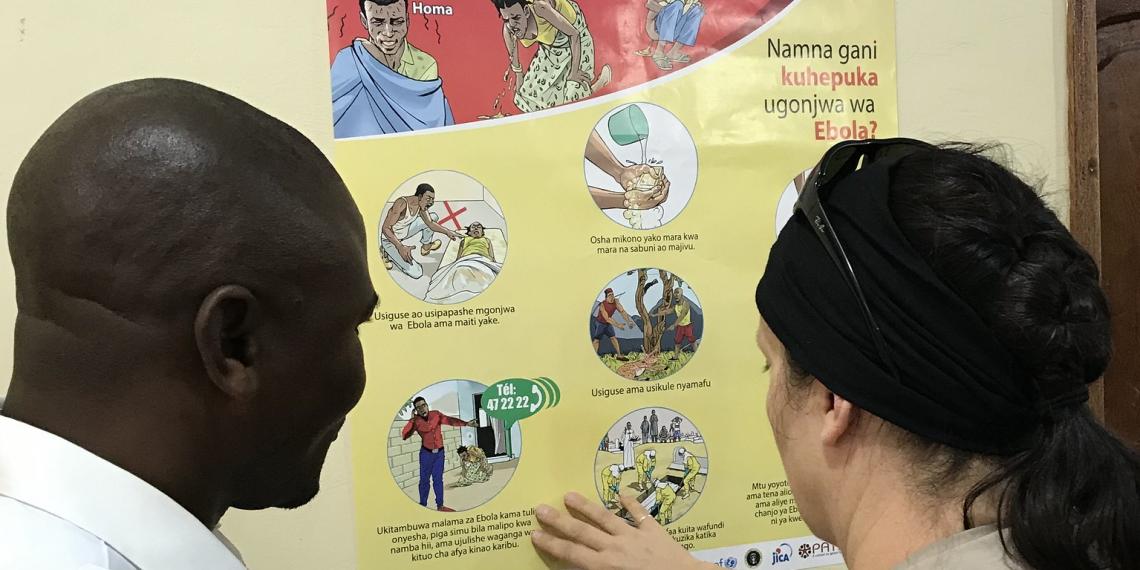 ON 17 July 2019, the World Health Organization (WHO) declared the Ebola outbreak in the Democratic Republic of Congo a ‘Public Health Emergency of International Concern’. Such a designation indicates the risk of infection constitutes a public health risk to other countries through the international spread of disease. The Salvation Army has a robust response plan in place, in DRC and neighbouring countries.

In Goma, one of the worst-hit areas, The Salvation Army has taken practical steps to restrict the spread of the Ebola virus by promoting and improving handwashing. Three hundred and eighty schools and 120 churches and mosques have been provided with hygiene and handwashing kits and educational resource material supporting the public health advice. The Salvation Army has also fully equipped the entire staff of 10 local clinics with protective clothing including boots, glasses, face masks, gloves and biohazard suits. Additionally, triage centres have been constructed for each of the 10 clinics.

The Salvation Army has also been active in improving knowledge about the causes and effects of the epidemic and training key community leaders in prevention techniques. So far, 52 ‘train-the-trainer’ delegates – including 42 from schools and churches in the area – have been equipped, with information, advice and training. The school and church representatives have each been required to develop health and safety measures in their own institutions, including improved handwashing facilities and to raise awareness among other staff, students, parents and worshippers. Each was also requested to train at least a further 10 individuals from other institutions. WhatsApp is proving to be a valuable tool in providing accurate, verified health information updates to these trainers. 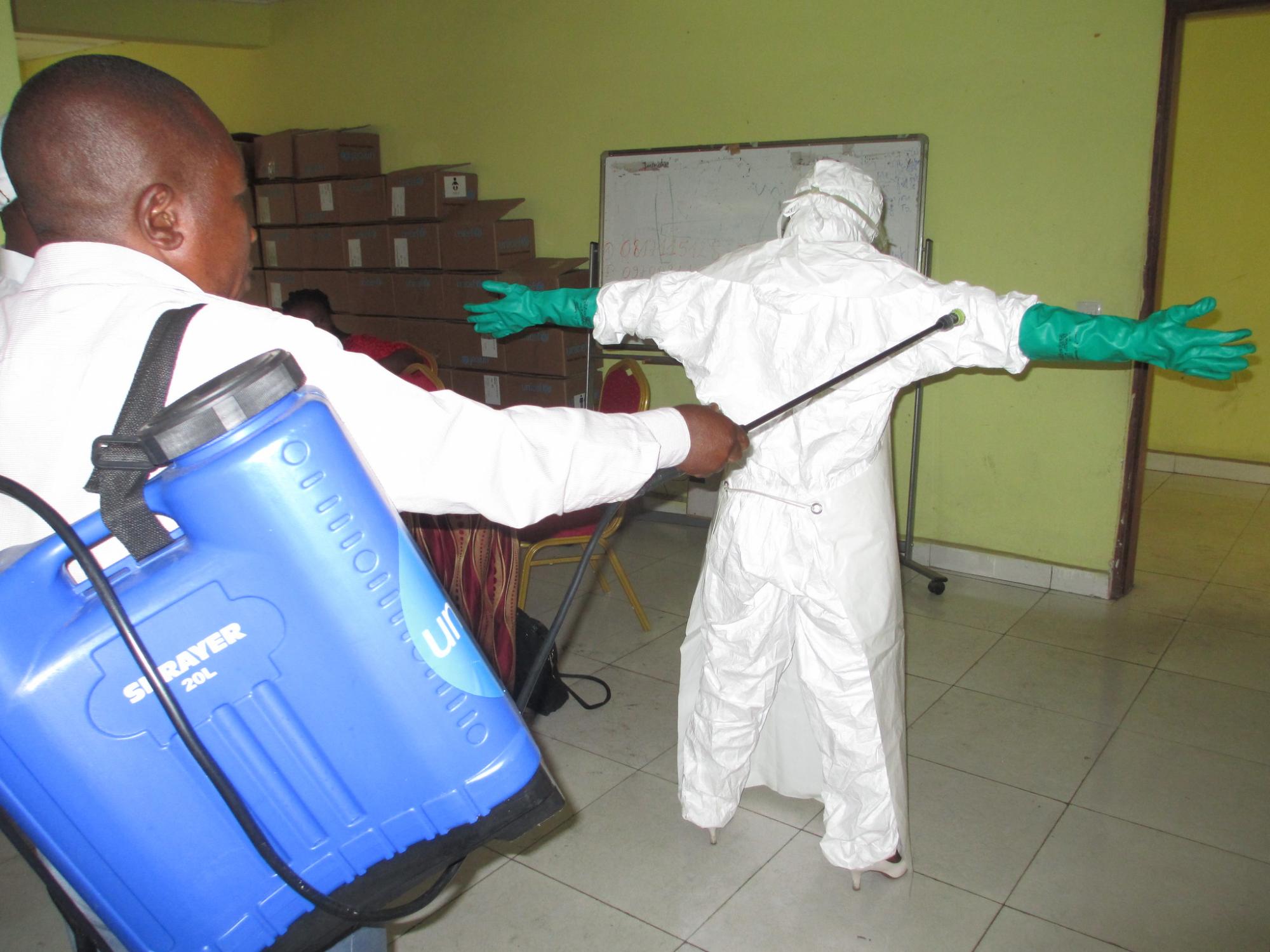 The Salvation Army’s own facilities in Goma are being improved with the installation of new toilets, a clean water tank and solar panels, as well as affecting general repairs.

Speaking from London after a visit to DRC, Deputy Coordinator for The Salvation Army’s International Emergency Services team, Damaris Frick, said: ‘Ebola was constantly in people’s minds in Goma. Many have seen how dangerous the virus can be. There are awareness-raising posters everywhere, and cars are being stopped with drivers and occupants having to get out and wash their hands. Many public buildings now provide handwashing facilities. Body temperatures are checked regularly.

‘Although having a relatively small presence in Goma, it was encouraging to see the extent of The Salvation Army’s response. All the activities are properly coordinated with the Ministry of Health and other stakeholders, and all WHO guidelines are being followed and upheld. It was also encouraging to see leaders of different Christian denominations and of other faith groups working together, recognising the importance of their voices because of the trust individuals place in faith leaders and institutions.’

While the Ebola prevention and hygiene promotion campaign continues, plans have also been drafted for the construction of a further new triage centre and other facilities to strengthen The Salvation Army’s Kimoka clinic. This is a facility along one of the main migrant routes away from the epicentre of the Ebola outbreak and has already been enhanced with improved infrastructure, hygiene facilities and public health messaging.

Noting WHO’s call to action, steps are being taken to explore how The Salvation Army can best serve refugees from DRC in Kyangwali, Uganda, with a focus on water, sanitation and hygiene initiatives and other facilities for schools and health centres in the region.

The Salvation Army’s International Health Coordinator, Major Joan Gibson, said: ‘WHO’s declaration that the Ebola outbreak has met the conditions for a Public Health Emergency of International Concern is significant and impels all organisations working in the region to both anticipate possible negative consequences and proactively prevent them from occurring. The Salvation Army will continue to support and develop its established hygiene awareness programmes, and identify where further measures might be most effectively deployed.’