Abstinence from alcohol | The Salvation Army
Skip to main content

A condition of church membership? 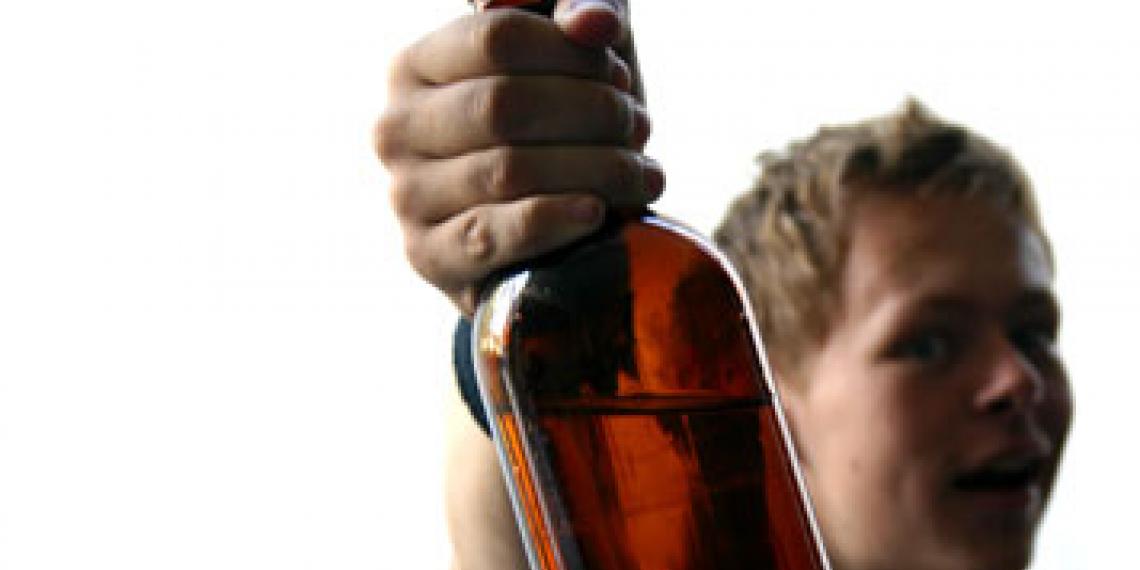 The following article has been adapted for web.  To read the complete version, please download the following:

When someone is enrolled as a senior soldier (adult church member) in The Salvation Army, one of the promises he or she makes is to ‘abstain from alcoholic drink, tobacco, the non-medical use of addictive drugs, gambling, pornography, the occult, and all else that could enslave the body or spirit’. Junior soldiers (child members) make a similar (age-appropriate) promise to not drink alcohol.

Is the Army out of step in maintaining its total abstinence stance as a condition of church membership? Is it still useful for what some describe as ‘an outdated temperance pledge’ to be part and parcel of The Salvation Army’s witness to the world?

Before we can answer these questions we need to return to the Army’s roots in 19th century England. When The Salvation Army began, in 1865, alcohol consumption in England was on the rise, reaching an all-time peak per head of population just 10 years later.

Imagine a place where …

In such a time and place The Salvation Army began.

The Salvation Army’s early work, focused on the poor, began at a time when:

Founding Salvationists chose to fight the physical and spiritual poverty they saw around them on a number of levels, including health and welfare services, lobbying for law changes for workers, advocating for women’s rights as well as calling people to live under the rule of Jesus Christ.

They were guided by co-founder Catherine Booth’s personal experience of a parent affected by alcohol dependency and her choice to abstain from alcohol as part of her commitment to God. It was Catherine who persuaded husband-to-be William as to the merits of abstinence.

The word ‘temperance’ is associated with Christian virtues of moderation and self-control; a disciplined lifestyle. Although the Bible does not require all believers to leave alcohol completely alone, it does speak strongly against drunkenness:

Do not gaze at wine when it is red, when it sparkles in the cup, when it goes down smoothly!  In the end it bites like a snake and poisons like a viper. Your eyes will see strange sights and your mind imagine confusing things. You will be like one sleeping on the high seas, lying on top of the rigging. ‘They hit me,’ you will say, ‘but I’m not hurt! They beat me, but I don’t feel it! When will I wake up so I can find another drink?’  (Proverbs 23:3-35)

Early Salvationists did not want to ‘become a stumbling block to the weak’ (1 Corinthians 8: 7-12)—those they worked with who were affected by alcohol dependence. This influenced their choice to be alcohol free.

This choice has stood the test of time and continues to provide a safe haven for many in recovery from alcohol and drug abuse.

The cost of alcohol abuse

While most New Zealanders exercise moderation, the high social cost of alcohol misuse is well documented.

Alcohol is the drug that causes most problems for New Zealand. The busiest times for Police during the week are always 9 pm to 3 am on Friday and Saturday nights, when officers:

There are close links between alcohol abuse and serious offending, not just in the streets but in homes as well. At least one-third of all offenders apprehended by Police have consumed alcohol prior to their arrest. That rises to two-thirds during the weekend period.

According to the Police National Alcohol Assessment (April 2009), alcohol is a factor in:

‘Police have to actually deal with the violence, disorder and crashes caused by drunks. We are spending an increasing amount of time and energy dealing with alcohol, when we’d far rather be able to use those resources to combat serious crime.’ Police Association vice-president Chris Cahill (‘Light-Night Antics an Eye Opener’, NZ Herald, 3 July 2009)

A challenge for today’s Salvationists?

In 1889, Catherine Booth explained what led her to become ‘an abstainer’. ‘With all my trust in the promises of God, and blessings of the Holy Spirit, I felt that I must be able to say to the people not ‘Forward’ but ‘Follow’.’ Catherine was determined that she would not only point out a way for people to go that would reduce harm in their lives, the lives of their families and in wider society, but that she would lead the way as well. This thinking still motivates 21st century Salvationists.

Salvation Army General Shaw Clifton has said: ‘I have never met anyone who regretted being teetotal, but [I have met] many who wished desperately they had never started to drink.’

Imagine a faith community where …

By taking a personal and corporate position of abstinence, Salvationists do not mean to imply that there is anything inherently ‘unChristian’ about drinking alcohol in moderation. However, the stark reality is that alcohol is causing great harm to families, communities and individuals.