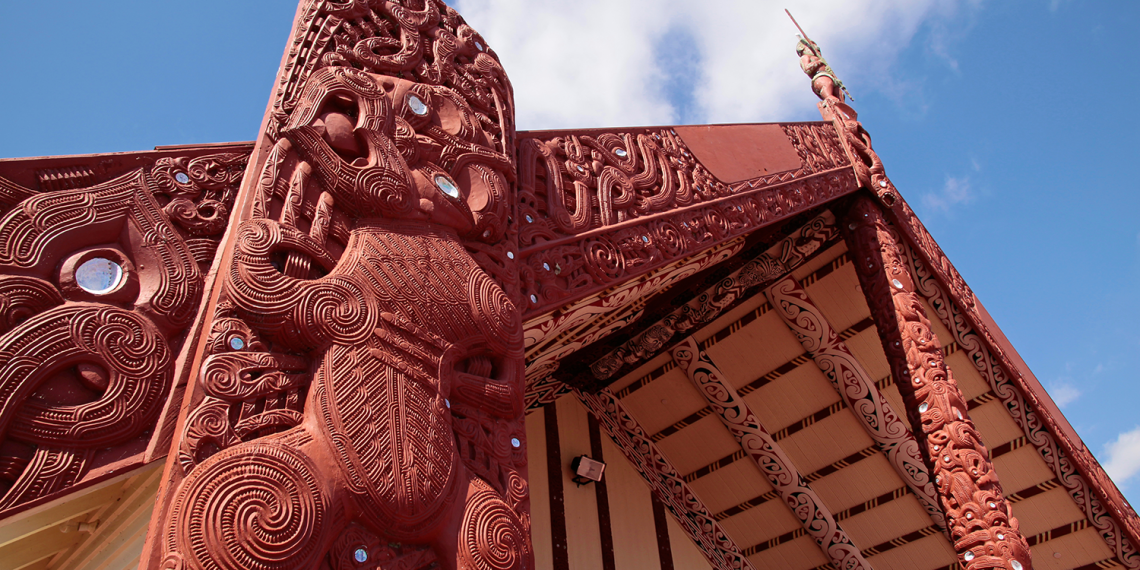 Māori wards allow for Māori representation and a Māori councillor in city councils—something which is often lacking. Palmerston North has had just three Māori out of 300 councillors in the history of the council. So to address the lack of representation, five councils around New Zealand decided to introduce Māori wards—Palmerston North, Whakatāne, Kaikōura, Manawatu and Western Bay of Plenty.

However, through petition, the wards were taken to referendum. The protest group Hobson’s Pledge, led by Don Brash, poured $100,000 into each of the five areas to ensure that the petition occurred, and a referendum was forced.

In response, The Salvation Army’s Social Policy and Parliamentary Unit decided to actively support Māori wards; along with the local corps in Palmerston North, Fielding and Whakatāne, who all stood in the gap and pushed for the Māori wards.

The referendums occurred, finishing two weeks ago, and each district voted against the Māori wards.

Voters against the wards argued that Māori wards are ‘racist’ because they give a special place to Māori. However, this argument ignores the fact that the whole system was created by Pākehā and is biased towards Pākehā.

Each year, qualified, experienced and talented Māori stand for council, yet next to none become councilors. The reasons for this are complex: low voter turnout in local elections is partially to blame—voters are more likely to vote for someone who represents them and can share the same experiences with them, often meaning that Māori are excluded.

More than this, the system isn’t reflective of Māori; it doesn’t place importance on the family, on doing things together, on Māori values. Why vote in a system that doesn’t represent you, serve you or include you? So Māori aren’t elected, even when they may be the best candidate for the job. This is why Māori wards are important; it ensures that the best people get elected, and that Māori have a voice.

The Māori wards have been voted out. But the idea that we can work together with Māori to create a better future lives on. We need to create a new future—one that addresses the very real hurt many Māori carry, in a system that didn’t acknowledge (and still doesn’t acknowledge) their culture—a system which only generations ago beat their language and their culture out of them; causing very real and deep hurts. We need to listen, hear these hurts, and hear what hasn’t worked.

I think the Lord is calling us to reconciliation, as The Salvation Army and as Aotearoa. Wherever you are on the journey, let’s do this together. This is a time for change, a time to confront the past and to move forward together. This is a time to listen, not just within local government, but also within our schools, our work, our homes and our churches. We need to acknowledge that the playing field is not level, that it is stacked against Māori. We need to acknowledge the hurt.

Yet, despite this, Māori are rising above. They are empowered, taking leaps forward. They have young people, rangatahi, who are exceptional, who are leaders. They have elders, kaumātua, who have knowledge and wisdom. For too long they have been drowned out and not listened to. That time must come to an end—we all deserve a better future for Aotearoa. 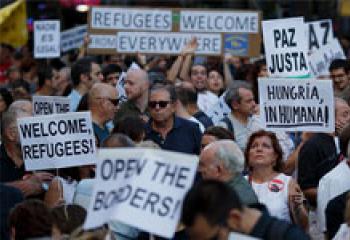