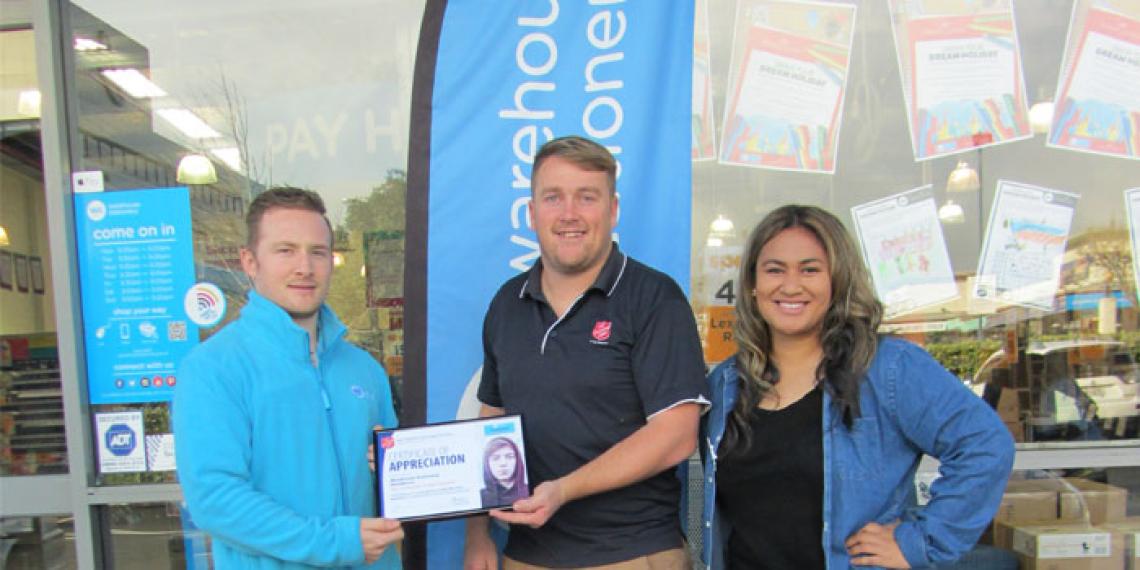 A dollar donation from New Zealand shoppers will has raised almost $90,000 to help almost 100 at-risk teens get support to aspire to bigger things.

The campaign raised a record $89,610 through shoppers who added a donation to their purchase last month, funding another 90 teenagers across New Zealand to join the programme and taking the total number supported to over 1000.

Aspire has been running for three years, working with schools to identify and help young people who may be at risk of poverty and social exclusion, with strained school involvement, or a lack of engagement in positive social groups.

“Aspire often works with young people that schools are struggling to handle, those with significant behavioural problems, who are socially isolated or who have got in with bad friends, drugs or alcohol,” Salvation Army social services Practice Manager Jono Bell says.

“However thanks to Aspire, they’ve seen significant successes, such as young people staying in school, relating to teachers and parents better, growing in confidence and setting goals for the future,” Jono says.

Along with meeting weekly in small groups, the young people also take part in an outdoor adventure experience and finish the year creating and carrying out a community project to benefit their local community.

“Every young person has potential, but if specific scaffolds aren’t in place the likelihood is some of them are going to topple over. We’re working to build that scaffold around them, to build their potential and set them up really well for the future,” Jono says.

Henderson was the most generous community in the country, with more than half  (54 per cent ) of customers at its Warehouse Stationery store donating – followed by Ashburton and Invercargill, where over 40 per cent of customers gave to support Aspire.

“Warehouse Stationery is dedicated to helping families and young people flourish. We are delighted that our generous customers and passionate team got in behind the Aspire programme, which will provide youth with the opportunity to develop skills they will use throughout their lives,” she says. 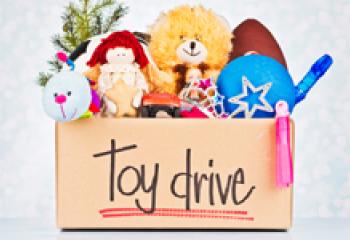