Spirit of giving alive in NZ 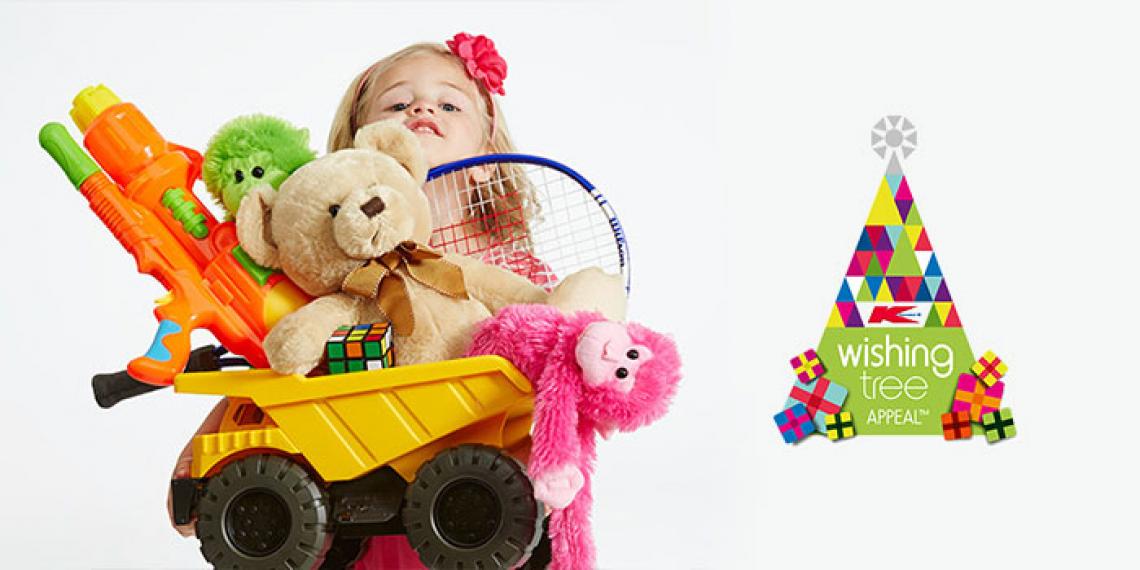 In a display of true Kiwi spirit a whopping 44,392 gifts have been donated to New Zealand’s largest and longest running Christmas gift collection, the Kmart Wishing Tree Appeal.

In the week prior to Christmas, just 21,718 gifts had been collected nationally however in a last minute burst of generosity a further 22,674 gifts guaranteed joy was brought to those in need.

Now in its 21st year, the Kmart Wishing Tree Appeal aimed to collect 50,000 gifts for charity partner The Salvation Army to distribute to families struggling financially, ensuring there were no empty stockings come Christmas Day.

Kmart Henderson in West Auckland had the most gifts donated with a total of 6,271 followed by Kmart Palmerston North in Manawatu (4,604) and Kmart Dunedin in Otago with 3,688.

“We are truly humbled by the generosity of the New Zealand public and proud to facilitate the joy of giving through the Appeal. It has been inspiring to hear the heart-warming stories – from young ones who are learning the true meaning of Christmas and wanting to help…to adults and the elderly who have made a family tradition of giving year in, year out,” says Sue.

Major Pam Waugh, The Salvation Army’s Secretary for Social Services, says gifts donated to the Kmart Wishing Tree Appeal has meant so much to thousands of Kiwis.

“Once again, Kiwis have generously supported people they don’t know and may never meet. On behalf of The Salvation Army I’d like to say a big thank you to everyone who donated this year,” says Pam.

During the 21 years of the Appeal more than 460,000 gifts have been provided and distributed to those in need.