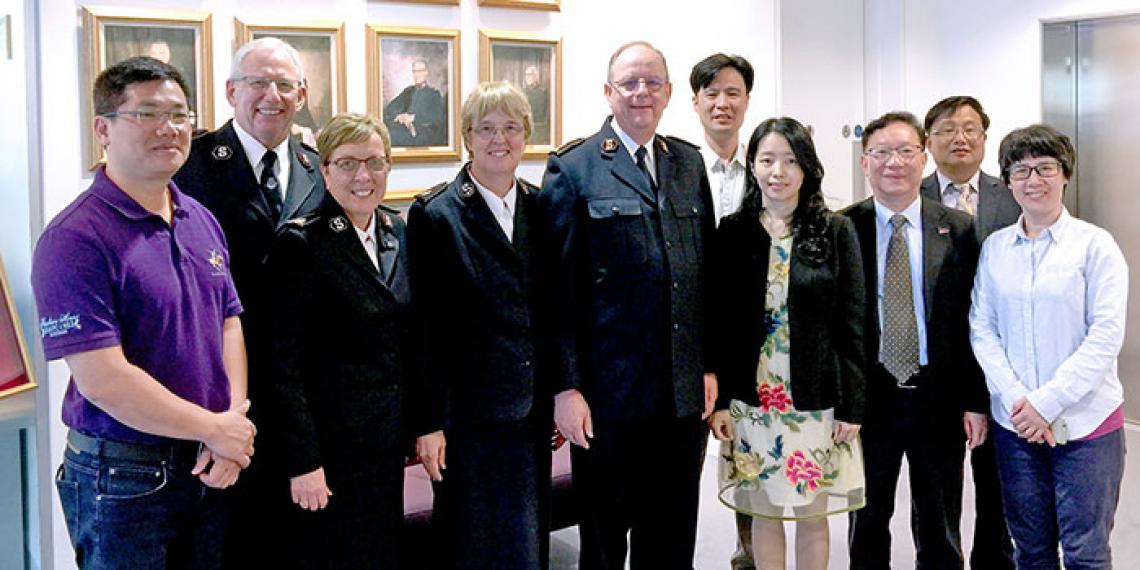 Collaboration and friendship between The Salvation Army and churches in China were strengthened through a meeting at International Headquarters (IHQ) in London.

A party led by Miss Dan Chen (Vice Director of Ethnic and Religious Affairs Bureau of Guangzhou) and the Rev Hao Feng (Chairman of the Committee of the Three-Self Patriotic Movement of the Protestant Churches in Guangzhou) met with the Chief of the Staff (Commissioner Brian Peddle), who was delighted to spend time with friends he had met during his visit to China in May 2017.

The Salvation Army began work in mainland China in 1916 but its services were suspended in 1951. Ministry in Hong Kong continued and led to the recommencement of emergency relief work on the mainland in 1985 and community development programmes from 1990. 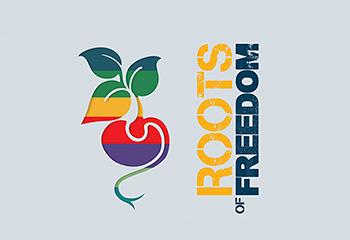 The Salvation Army’s International Social Justice Commission (ISJC) in New York City, USA, is pleased to unveil a landmark report on the... 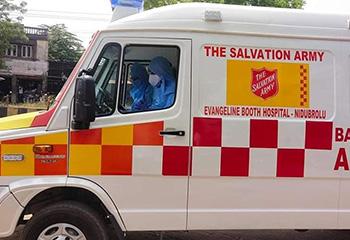 The Salvation Army across India is responding as daily recorded cases of COVID-19 reach unprecedented levels. The international movement... 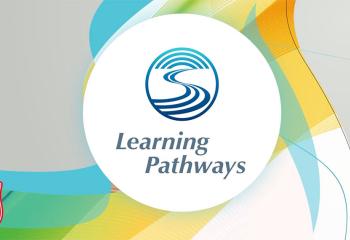 The Salvation Army's International Headquarters (IHQ) is pleased to announce a rescheduled launch for Learning Pathways – a distance learning...