The Salvation Army to expand into 127th country 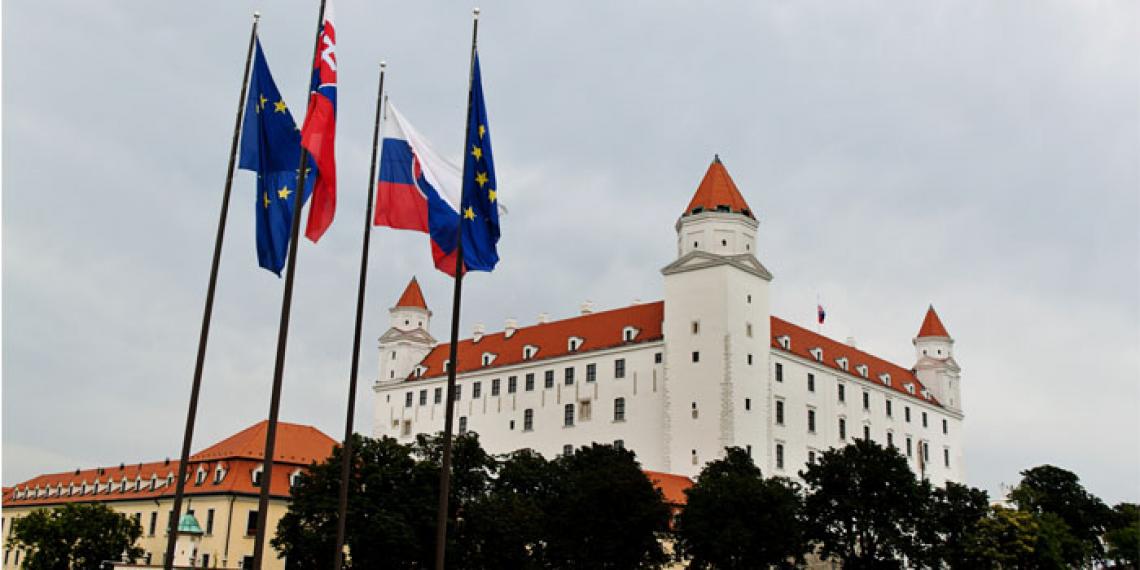 General André Cox has announced that he has given approval for the work of The Salvation Army to be officially commenced in Slovakia, with effect from 1 September 2015, making it the 127th country in which The Salvation Army has a recognised legal presence.

Interest was first shown in having The Salvation Army work in Slovakia in the summer of 2013 when it became evident that there was a great need for a ministry among the Roma communities – very much the marginalised people of Slovakia. Some existing Christian congregations were already undertaking extensive community programmes and expressed an interest in being aligned with The Salvation Army, as their forms of worship and doctrines are akin to the Army's.

The Salvation Army was registered as a Civic Association in Slovakia in August 2014, and its work began to develop under the supervision of The Netherlands and Czech Republic Territory, with emphasis on ministry within the Roma community and a learning programme to integrate three existing church congregations into a Salvation Army structure.

Eleven soldiers have been enrolled already, and all three outposts have recruits undergoing preparation to be enrolled during the official opening weekend on 5-6 September. Four candidates have been accepted for officer training.

Captains Vitaly and Inna Chiriac, officers from the Eastern Europe Territory, have been identified to give leadership to the fledgling work in Slovakia. They will take up residence in the Slovakian capital, Bratislava, at the beginning of August to make final preparations for the official opening of the work in September, which will be conducted by the Chief of the Staff (Commissioner William Roberts) and Commissioner Nancy Roberts (World Secretary for Women’s Ministries).