The Salvation Army in France Assisting 'Hundreds of Migrants' 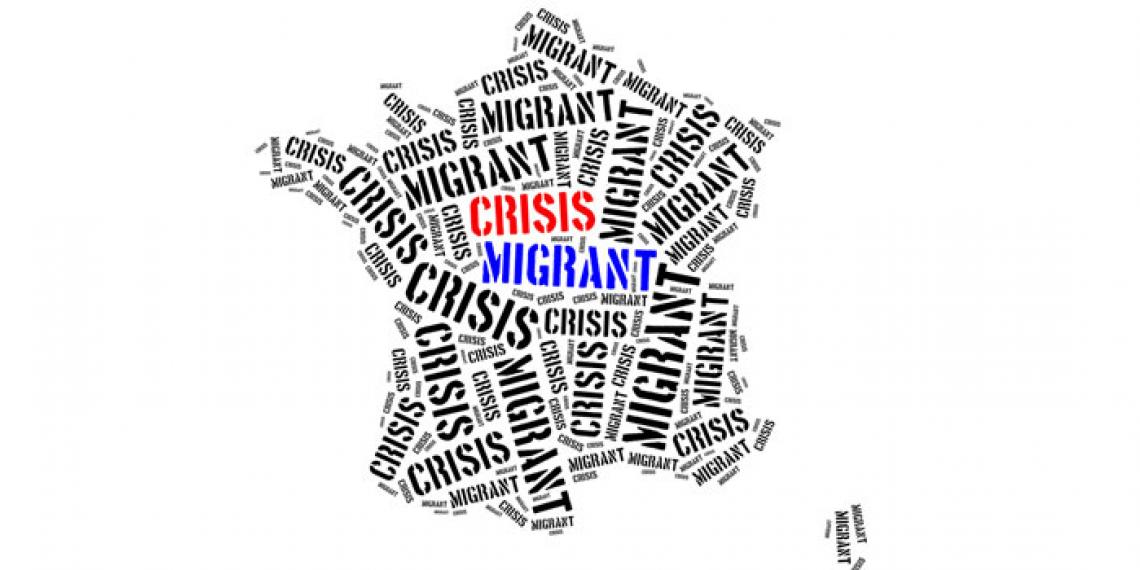 French authorities have turned to The Salvation Army to provide assistance to refugees seeking to build a new life in Europe.

Long-term programmes have been joined by emergency care provision in a number of places, with Salvation Army teams helping to look after some of the thousands of people now being resettled across France after being removed from the infamous 'Jungle' camp in Calais.

Colonel Daniel Naud (Territorial Commander, France and Belgium Territory) explains: 'We are providing accommodation to hundreds of migrants in Reims, Le Havre and Paris.' The Résidence Albin Peyron, which comprises four floors of the territorial headquarters building in Paris, is currently housing 130 refugees, although these are not former residents of the Jungle.

Accommodation, food, orientation and counselling are being provided by The Salvation Army to 50 minors from Calais in Le Havre, 15 minors in Tarn department (southern France) and 30 adults in Reims. In Paris, two gymnasiums – each housing 150 migrants – have been made available to the authorities and are being overseen by The Salvation Army, with a team of 11 workers, including social workers and security, per gymnasium. Colonel Naud says the number of gymnasiums could increase in the coming days.

The colonel speaks warmly about the teams of 'dedicated, professional young people' who are overseeing the care of people who have often been through terrible situations. He is proud of the way the Army is able to react quickly and provide immediate assistance, adding: 'It's amazing to see how the state has put this volume of people in The Salvation Army's hands.'

Some of the people being cared for by The Salvation Army in Reims were featured in a video by the online news site Voices of America. The feature is available on the VoA website: click here.

For more information about The Salvation Army's refugee ministry in Europe, go to sar.my/europerefugees