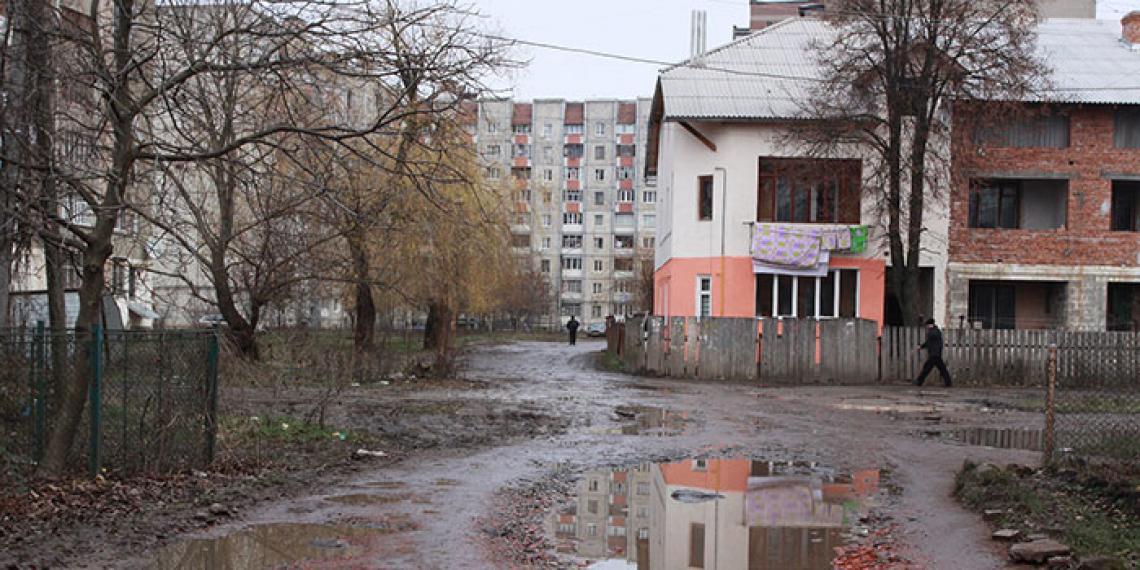 The Salvation Army participated in a series of meetings discussing the role of religion and faith in addressing some of the world's biggest problems – extreme poverty, conflict and security, governance, gender equality and women's empowerment.

Leaders from the worlds of finance, development and faith-based organisations met in a ground-breaking meetings in Washington DC and New York City to share perspectives on how these issues should be addressed. Lieut-Colonel Dean Pallant (Director, International Social Justice Commission and International Accountability Movement Coordinator) presented a paper outlining The Salvation Army's experience and participated in discussion panels.

A conference on 'Religion and Sustainable Development: Building Partnerships to End Extreme Poverty', was convened and co-hosted in Washington DC, USA, by many organisations including the World Bank Group, the German Federal Ministry for Economic Cooperation and Development, the US Agency for International Development, UK Department For International Development and the Joint Learning Initiative on Faith and Local Communities, a coalition of faith-based organisations and academic institutions.

The conference brought together a unique combination of policy makers, multilateral and bilateral agencies, religious leaders, development professionals from faith-based organisations and academics.The aim was to connect frontline policy makers with religious and faith-based groups in the common cause of ending extreme poverty and promoting sustainable development. Through reviewing evidence delegates developed specific recommendations for action to strengthen effective partnerships between religious and faith-based groups and the public sector.

Donors and development institutions are showing great interest in the role of religious and faith groups in providing evidence-based, scalable solutions towards achieving shared development goals. The conference presented a timely opportunity to expand the conversation from whether public sector and religious and faith-based groups can effectively collaborate to how it can happen.

In his opening remarks, World Bank President Dr Jim Kim said that every major religion shared a fundamental commitment to the poorest and most vulnerable members of society and that this provided a common platform with the international development community's aim to end extreme poverty.

'We are the first generation in history that can say we can end extreme poverty in our lifetime,' Dr Kim said. 'We can't get there without all of you,' he added, addressing the faith communities. 'We need prophetic voices to inspire us and evidence to lead the way.'

The conference was set up to resource an open and vigorous discussion about the potential and challenges of faith partnerships with the public sector. It started with the launch of The Lancet medical journal’s series on 'Faith-based Health Care'.

He told the conference: 'For some, the secularisation of the church and faith-based organisations is good news. I believe it is very bad news particularly in parts of the world where extremists are hijacking religion for evil ends. This is not the time to leave a vacuum – it will be filled not by peace-loving secularists or evangelical atheists. In reality, the space is being filled by narrow-minded extremists who abuse faith for their own ends. It is in the interest of governments, the United Nations and the World Bank to partner with mature, responsible religious people and institutions and encourage faith-enriched practice.'

The issues of religion and sustainable development were debated from the perspectives of public sector leadership and religious and faith-based communities. Sessions also examined the evidence base and key learning in relation to health systems strengthening, Ebola and HIV, sexual- and gender-based violence, humanitarian assistance and disaster relief – each of which The Salvation Army has experience in. The issues of religion and politics were also debated, along with approaches to scaling up faith partnerships for development outcomes.

In his closing remarks, Martin Mauthe-Kaeter, deputy head of policy division at the German Federal Ministry for Economic Cooperation and Development, said: 'It felt like a highly collaborative, jointly owned event ... This has given us a chance to think differently about development – not just about financial and technical issues, but about values.'

Dr Azza Karam, senior advisor on culture for the United Nations Population Fund, commented: 'The engagement with faith actors is now the "new normal". This meeting at the World Bank has given this legitimacy.'

Following the conference in Washington DC, The Salvation Army participated for the first time in the UN Inter-Agency Task Force on Faith-based Organisations and Sustainable Development in New York City. A number of action points emerged from the meeting and The Salvation Army will play an active role in seeking greater recognition for the importance of faith in the fight against poverty and for social justice.

Conference proceedings are available to view online at http://jliflc.com/conferences/religion-sustainable-development-building-.... Comments and updates on Twitter can be found by searching for the hashtags #Faith2EndPoverty and #RSD2015.

'The Lancet' series on Faith-based Health Care can be viewed here: http://www.thelancet.com/series/faith-based-health-care.

More information on the work of the ISJC, including a video message from former UK Prime Minister Gordon Brown and papers presented at the Social Justice Seminar at the 'Boundless' congress by General André Cox and the head of the World Bank, can be found on the commission's website: http://www.salvationarmy.org/isjc