The Salvation Army responds to damaging mudslides in Peru 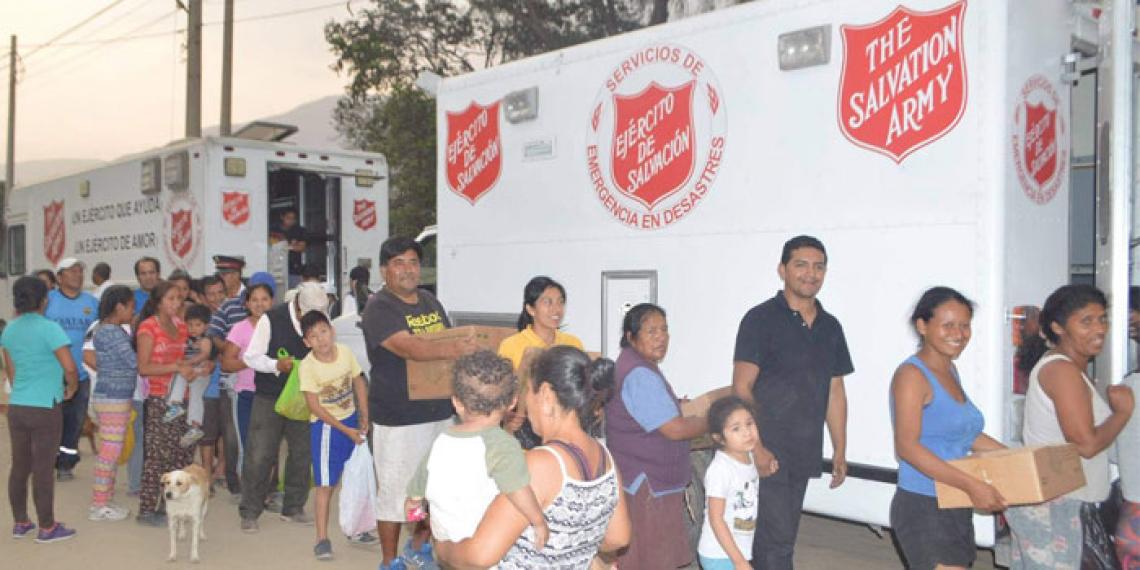 In response to heavy rain that has led to flooding and mudslides in areas around the Peruvian capital, Lima, The Salvation Army, in liaison with local authorities, has commenced emergency relief in the Chosica and Santa Eulalia communities.

The national government has declared a state of emergency in a number of provinces after severe damage to infrastructure which is affecting thousands of people. It is known that at least 20 people have lost their lives.

Peru’s National Meteorological Service is warning that further heavy rainfall is expected to continue until April, suggesting that other communities may be impacted. With damage incurred to housing, bridges and agricultural land, many families have lost their homes and livelihoods.

The Salvation Army is working with local government officials and non-governmental organisations to ensure that needs are met in the immediate aftermath and in the longer term.

You can support The Salvation Army’s Americas & Caribbean Zone disaster fund by giving securely at https://secure20.salvationarmy.org/donation.jsp?projectId=IHQ-Americas_Fund.