The General Announces Next Chief of the Staff 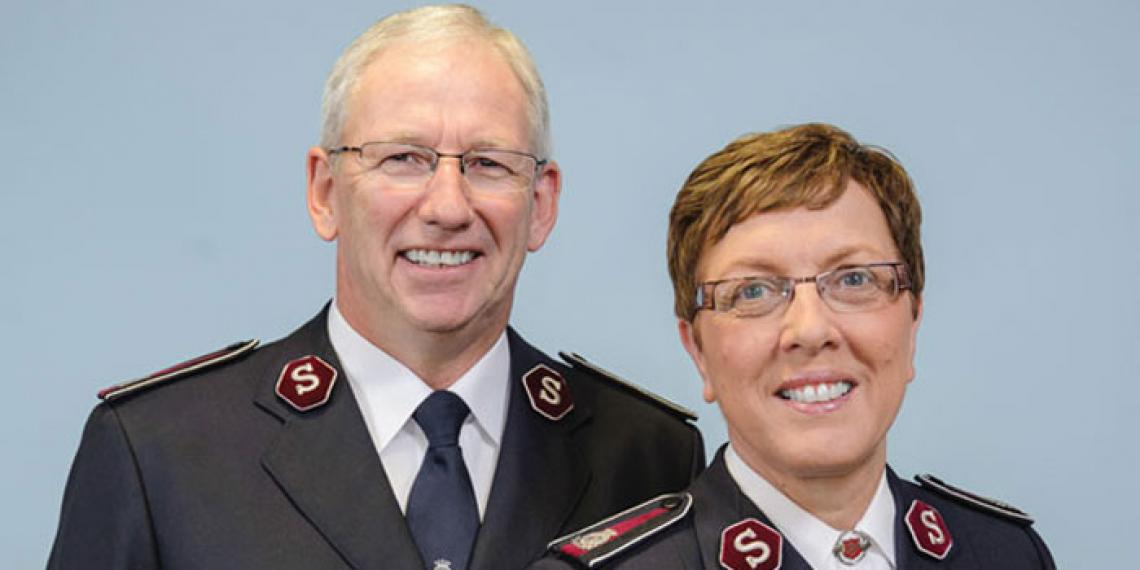 General André Cox has sent out the following announcement to Salvation Army leaders around the world:

After a great deal of prayer, reflection and, as you would expect, wide consultation with senior colleagues, I have decided to make the following appointments:

COMMISSIONER BRIAN PEDDLE, an officer of the Canada and Bermuda Territory currently serving as International Secretary for the Americas and Caribbean at International Headquarters (IHQ), is appointed as Chief of the Staff, effective 1 November 2015.

It is of vital importance for the General of The Salvation Army to be supported in ministry and leadership by a trusted colleague who can effectively and efficiently fulfil the role of the Chief of the Staff. I have been richly blessed thus far in my term as General to be supported in this way by Commissioner William Roberts. Commissioner Silvia Cox has appreciated the support of Commissioner Nancy Roberts in relation to the work of women's ministries. As the commissioners move towards the conclusion of their active service as officers, we salute them, thank them and pray for them God's richest blessing upon their lives as they continue to fulfil their lifelong calling to serve God.

Commissioners Peddle have served as Salvation Army officers since the mid-1970s, in a variety of ministry appointments – corps and divisional leadership, youth and training work – including service as divisional leaders in New Zealand and as chief secretary/territorial secretary for women's ministries in the UK. They led their home territory (Canada and Bermuda) with distinction and vision for a little over three years before coming to their present appointments in 2014.

I believe that the Lord's hand is upon these godly comrades, and that as they once again lay their lives before the one who called and ordained them for ministry, they will experience a new touch of Holy Spirit power that will enable them for the increased leadership responsibilities to which they are now appointed.

Please join me in praying God's rich blessing upon Commissioners Brian and Rosalie Peddle as they take up their significant leadership roles at the heart of the worldwide Army.

** The Chief of the Staff is appointed by the General to be second-in-command of the international Salvation Army. The first Chief was Bramwell Booth, eldest son of Salvation Army Founders William and Catherine Booth. Commissioner Brian Peddle will be the 26th Chief of the Staff, and only the second to have been born in Canada (the other being Bramwell Tillsley). Three other Chiefs were born in the UK but classed as Canadian Salvation Army officers because they entered training in Canada – Arnold Brown, William John Dray and John McMillan.**