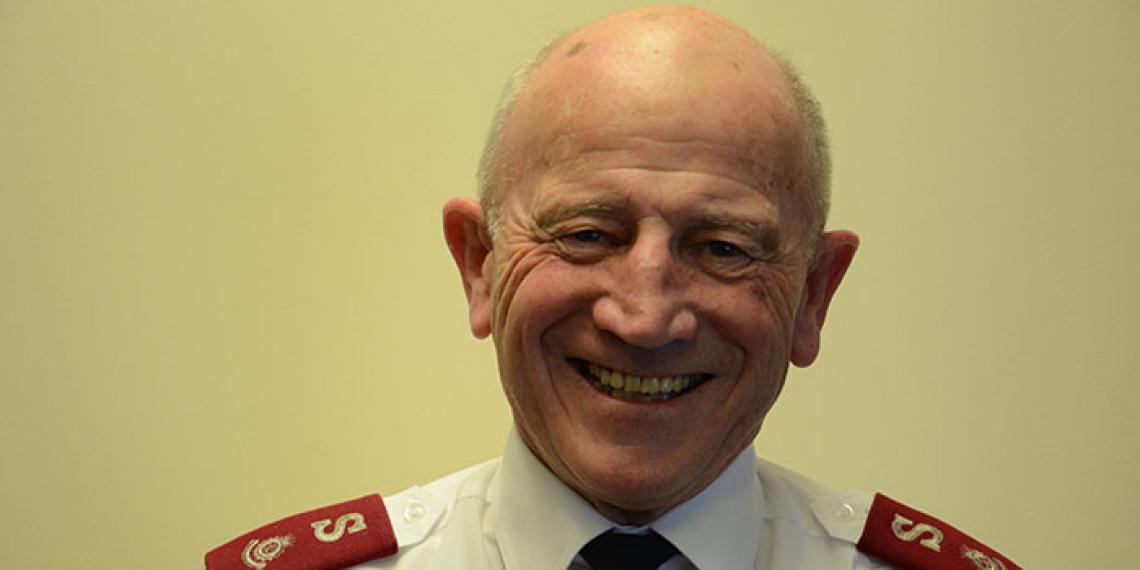 Kiwi Salvationist will be helping The Salvation Army’s respond to one of the world’s biggest humanitarian disasters.

The team has started work on a three-month project aiming to provide shelter for 1500 families and safe water for 9000 people, including building 14 boreholes in four different communities. They’re also aiming to build 150 toilets and provide 1500 families with health and hygiene items.

They are working with a team from the Ugandan Salvation Army in the Adjumani district of northern Uganda. The district is home to about 170,000 refugees from the neighbouring South Sudan. More than one and a half million refugees have fled South Sudan this year, almost half to Uganda.

It will be David’s third trip overseas with Salvation Army International Emergency Services. He worked in Samoa following an earthquake and tsunami in 2009, and in Nepal after its 2015 earthquake. But he said the Uganda trip would be a whole new challenge.

‘It’s going to be quite confronting for me. Normally I have gone into areas devastated by natural disasters, but this is a humanitarian disaster—80 per cent of the refugees are women and children and 60 per cent are under 18.’

It is also David’s first time on the African continent, but he said the emotions were similar to other emergency work he had done. ‘You look forward to the challenge and the opportunity to help and you’re praying for the strength and protection that it doesn’t damage my health and emotions as I do that.’