Back to the future for Bridge and Oasis 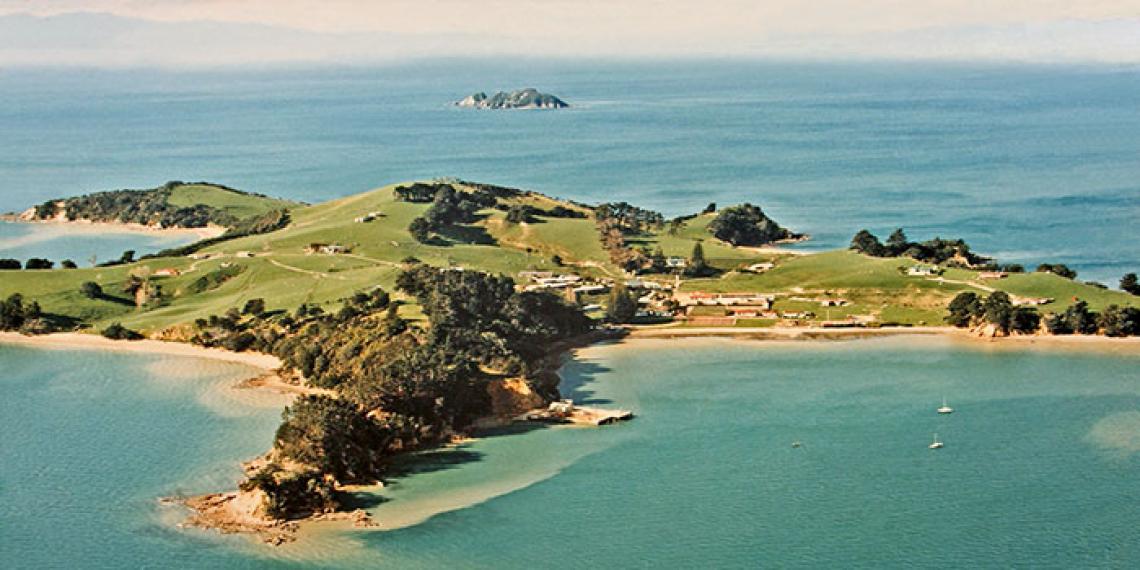 The names ‘Bridge’ and ‘Oasis’ are returning officially to The Salvation Army as the names of its services to help those struggling with the harm caused by alcohol, drugs and gambling.

The Bridge and Oasis services were renamed ‘Addiction Services’ in 2013, but will return to their former names next month after a period of consultation with experts in the field, The Salvation Army’s marketing advisor George Cook says.

The name change will come into place from 15 December, but despite the changes George says the services will remain the same. Each service will keep offering the same support and the same well respected and successful programmes.

The Salvation Army operates programmes in 21 centres to support people who want help with alcohol or other drug use or gambling.

A study released this year by the University of Otago into the Bridge Model of Care found the service is achieving world-class results, as good as the best achieved by programmes internationally. The focus of Bridge and Oasis is to keep working hard to bring that top level of care to clients and the name change is a small part of the process to support that mission, George says.

When the name Addiction Services was adopted in 2013 it was a useful title for describing the services simply, making it immediately clear what they did. It also aimed to link up the different types of help The Salvation Army offered to people struggling with alcohol or other drug use or gambling, and encourage people coming for help on one front that they could get help with another as well. Working towards being an ‘any door is the right door’ service.

However, in day-to-day practice it soon became clear the name had a few problems. There were practical problems around daily operations and separate contracts. ‘For people struggling with their alcohol use, with drugs or with gambling it takes a lot of courage to say “I need help.” For some clients, the feeling of being labelled as “an addict” or being seen as someone needing “addiction” treatment is a barrier to seeking help,’ George explains.

However, the main focus was always on the clients and making the service as welcoming as possible to people who needed that help and support, he adds.

So, last year, National Director of Addictions Commissioner Alistair Herring began consultation with staff, ex-clients who work with the service providing advice and helping with public promotion, and public health marketing experts, looking at the branding of the service.

The consultation found that having different names for each part of the sector was appropriate. It gives clear direction for clients on where to go for help for different issues. Although identifying and working with multiple issues can be part of the holistic treatment of clients, having clearly named, different services is helpful as clients generally come looking for help with one problem at a time.

It also found that Bridge and Oasis were strong names that should be retained.

Although The Salvation Army began its first addictions programme in New Zealand in 1907, working with alcoholic men on Pakatoa and then Rotoroa Islands in the Hauraki Gulf (pictured above in 1984), the name ‘Bridge’ was adopted in 1959, when the first programmes were started on the mainland. Since then, the Bridge has become well known and is well-respected by people in the sector. Returning to using ‘Bridge’ in its service delivery for the treatment of alcohol and other drugs kept that recognition for people, George says.

The Army’s first problem gambling support services began in 1993, with the name ‘Oasis’ adopted later. Although that name is less well known, the consultation found it was also recognised and respected by people in the sector.

People associated each name with strong ideas of helping, support and relief, either as a place of refuge or a path to a better place, George says. ‘It’s an effort not to create a barrier and it gives people confidence that they’re in the right place to get help.’

Commissioner Herring believes there is also value in the imagery contained in the Bridge and Oasis names. He says both images have their own power, raising the possibility of a journey to a better life, sustenance, hope, healing and recovery in the midst of harsh, sometimes desperate circumstances.

‘Our Salvation Army Bridge and Oasis services are committed to offering a warm and compassionate, respectful, responsive, person-centred, transformative, inclusive and informed service—we believe these qualities are reflected in the Bridge and Oasis names.’

Go to www.salvationarmy.org.nz/addictions for more information on Bridge and Oasis or call 0800 53 00 00