Commissioning of Cadets 2016 | The Salvation Army
Skip to main content

Appointments to take place in January 2016. 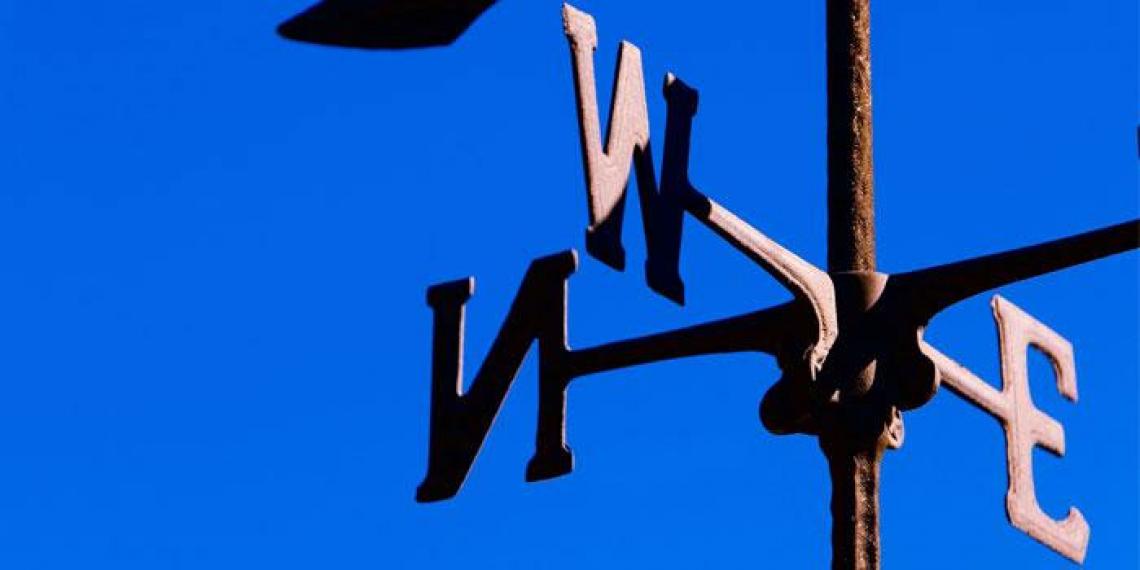 Each year, first appointments are announced for cadets currently in training. These take effect on 14 January 2016.

Please pray for those who are affected by these changes along with the corps (churches) and centres that will be receiving new officer personnel.

The following are appointments for Cadets of the Messengers of Light - Kaikarere O Te Maramatanga Session following their Commissioning, effective on Thursday 14th January 2016: 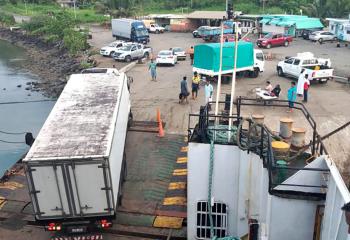 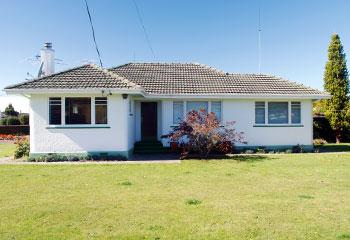 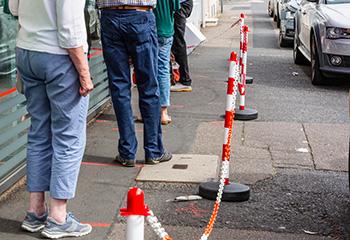