Commissioning of Cadets 2016 | The Salvation Army
Skip to main content 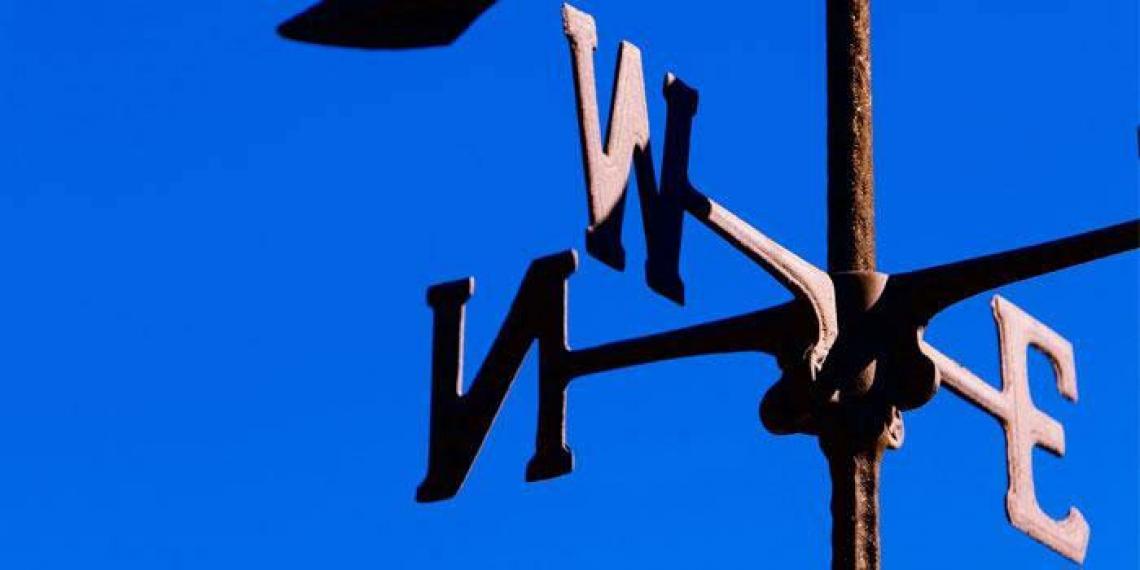 The following are appointments for Cadets of the Joyful Intercessors - He Kaiwhakawhiti O Te Hari Session following their Commissioning, effective on Thursday 12 January 2017: