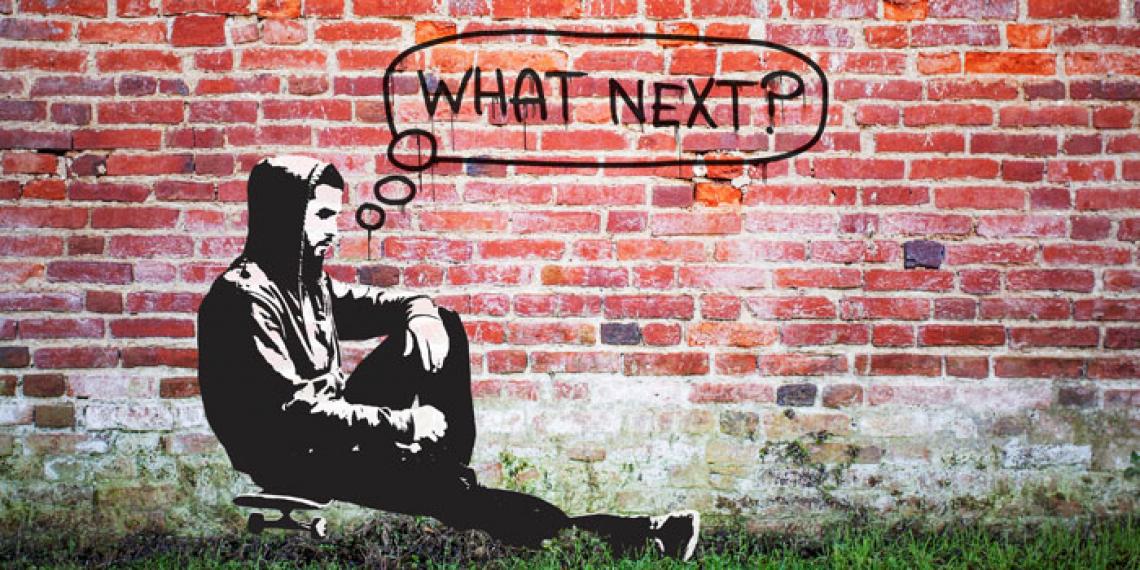 No young person must be allowed to leave school to nothing—no job, no further training, no hope. The Salvation Army is issuing this challenge to the New Zealand community in a report titled ‘What Next?’, focused on the employment needs of 15- to 24-year-olds.

New Zealand needs to fully resource a set of expectations for individuals, ensuring all school leavers go into work or further training at least until they reach 20 years old

The Salvation Army says persistent unemployment in this age group suggests Government and some industries see immigration as an easy-fix to skill shortages, rather than tipping the balance in favour of upskilling young New Zealanders.

Report author Alan Johnson, senior policy analyst with The Salvation Army’s Social Policy and Parliamentary Unit, says, ‘Continuing to import labour as an easy, short-term solution avoids the broader society-wide issues of what to do about the skills deficit of hundreds of thousands of New Zealanders and of catering for the needs of migrants. As a country we need to have a rational and open debate around the role of immigration in New Zealand’s future.’

New Zealand’s problems of persistent youth unemployment are not caused by recent migrants taking jobs. Youth employment problems are the result of Government failure, and the responsibility for this should not rest with people who have come here looking to build better lives for themselves and their families, Johnson says.

The Salvation Army says New Zealand industries relying on the use of migrant labour to solve their labour shortage problems should be required to plan for the inclusion of more young New Zealanders into their sector and be required to demonstrate a tangible commitment to this before a relaxation of migration policies is considered to meet labour needs.

The Salvation Army, in issuing its challenge to Government, educators and industries, calls for more meaningful training and employment opportunities for New Zealand young people—especially those from poorer communities.

'What Next?' is available online at www.salvationarmy.org.nz/WhatNext