Will ‘right to die’ become ‘duty to die’? | The Salvation Army
Skip to main content

Will ‘right to die’ become ‘duty to die’? 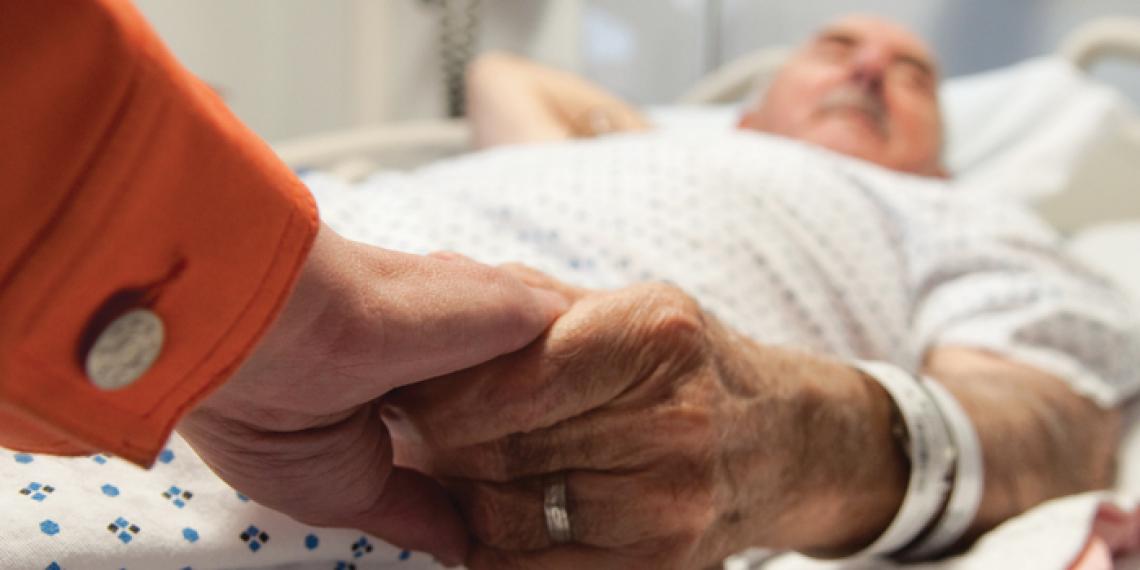 The Salvation Army today told the Health Select Committee investigating New Zealand views on euthanasia and assisted suicide that it opposes any change to current laws.

In an oral submission, Captain Ross Wardle said The Salvation Army is asking for a consistent and universal approach to vulnerability, pain and suffering in New Zealand. “Our conversation must take account of all vulnerable people in New Zealand, including elderly people, disabled people and those at risk of suicide.

“It seems ironic that New Zealand is putting extra resources into setting up a new Ministry for the Care of Vulnerable Children (Oranga Tamariki) and strengthening suicide prevention measures, at the same time as it considers loosening the controls around euthanasia and assisted suicide,” Wardle says. “The Government’s vision is for children to have the benefit of stable families and caring communities—why would we not extend this same care consistently to all vulnerable people in our society?”

The Salvation Army supported increased resources for hospices and palliative care research that would allow New Zealand society to respond well to the suffering of terminally ill people. “In opposing euthanasia, we are not taking a path that ignores people’s sufferings, but one that seeks the best human responses to such suffering,” Wardle says.

In its submission, The Salvation Army noted 2015 data showing that 48% of those dying by assisted suicide in Oregon, USA, cited becoming a burden on family, friends and caregivers as influencing their request for assisted suicide.

“We are concerned at the potential for vulnerable people to request euthanasia or assisted suicide because they think they are becoming a burden to family, friends or the State,” Wardle says. "If we create an environment where there is a ‘supply’ of euthanasia, it’s not unreasonable that we will create a consequent ‘demand’—one that will see some people’s ‘right to die’ become a ‘duty to die’.” 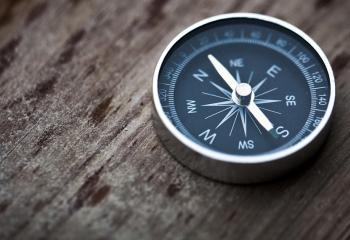 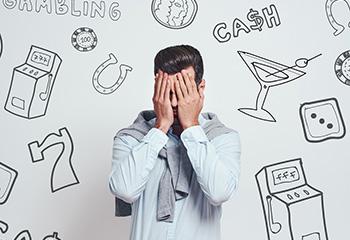