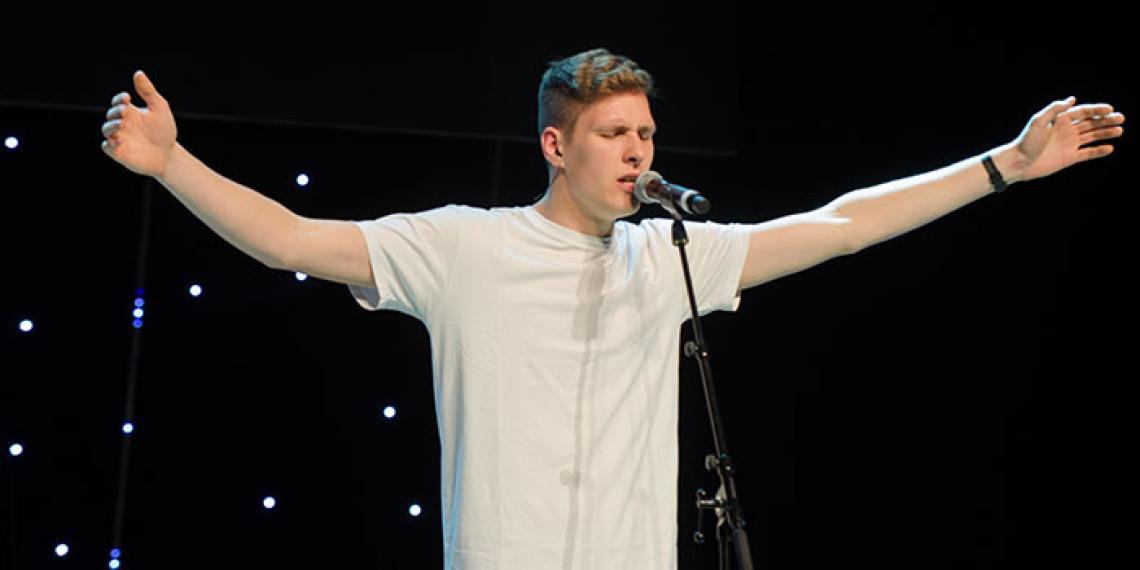 A new CD is aiming to showcase young talent and a fresh sound within The Salvation Army.

The five-track EP This is Who We Are was written by six young Salvationists under the name ‘Bearers’. It was launched at in Wellington at the recent Now is the Time congress, with tracks also performed during the weekend.

The project was conceived and produced by Kris Singh from The Salvation Army’s Creative Ministries Department, who was inspired after seeing the talent among young song writers at the Army’s Amplify creative arts camps.

The EP, and its upbeat pop rock sound, was a chance to help those writers express themselves with a message and music that was relevant to them and others around them. ‘It was untapped potential out there that needed a platform. For me, personally, the need to start putting out new music again has always been important. I also thought it was important for youth to be writing and releasing songs relating to them,’ Kris says.

Identity is a main theme of the songs, inspired by the struggle many young people face finding their identity and it focuses on finding identity in Christ.

‘Young people can carry a lot in terms of shame and guilt and anger, and yet when Jesus died for us he gave us something new to carry, that is his name. We’re saying, “This is our identity in Christ, this who we are,” ’ Kris says.

He is hopeful the message and the music will connect with young people outside the Army, but also that it will provide fresh encouragement for musicians to write more songs for Bearers and encourage new expressions of worship.

‘I’m excited to add to the heritage of music making in The Salvation Army. Bearers not only represents a chance for us to recapture the culture-changing legacy of The Army, it represents just a small slice of the massive potential lying dormant in our Army right now.’

This is Who We Are is on sale for $10 from Salvationist Resources or through iTunes, Google Play, Spotify and most other major digital distributors. 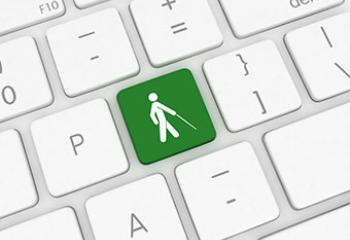