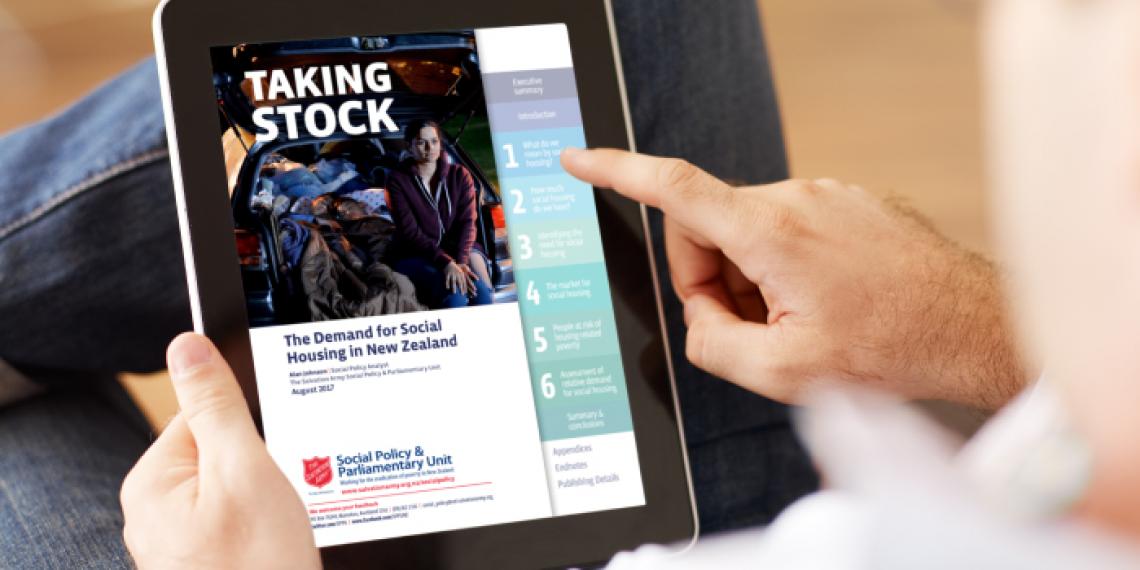 New Zealand needs to build a minimum of 2000 social houses a year to fix the situation that has left Kiwi families living in unsanitary, unsafe and unhealthy housing, The Salvation Army says. Seeing Kiwi kids in such conditions has caused the Army to ask: how many social houses are needed to fix this?

Today’s release of the report “Taking Stock”, is an attempt by the Salvation Army to paint an overall picture of social housing need in New Zealand and the building response needed to address this.

The current Government social building programme has allocated $36m a year for the next four years.  At a maximum this will provide only 90 additional houses a year.  The Government will need to increase its effort by at least 20 times to meet the predicted need identified by The Salvation Army in this report. This requires a major rethink of Government priorities.

There will be a high demand for social housing in Auckland, Northland, Waikato, Bay of Plenty, Marlborough and Nelson.  Outside of these high priority regions there will be a steady demand in most other regions for the next decade, The Salvation Army says.