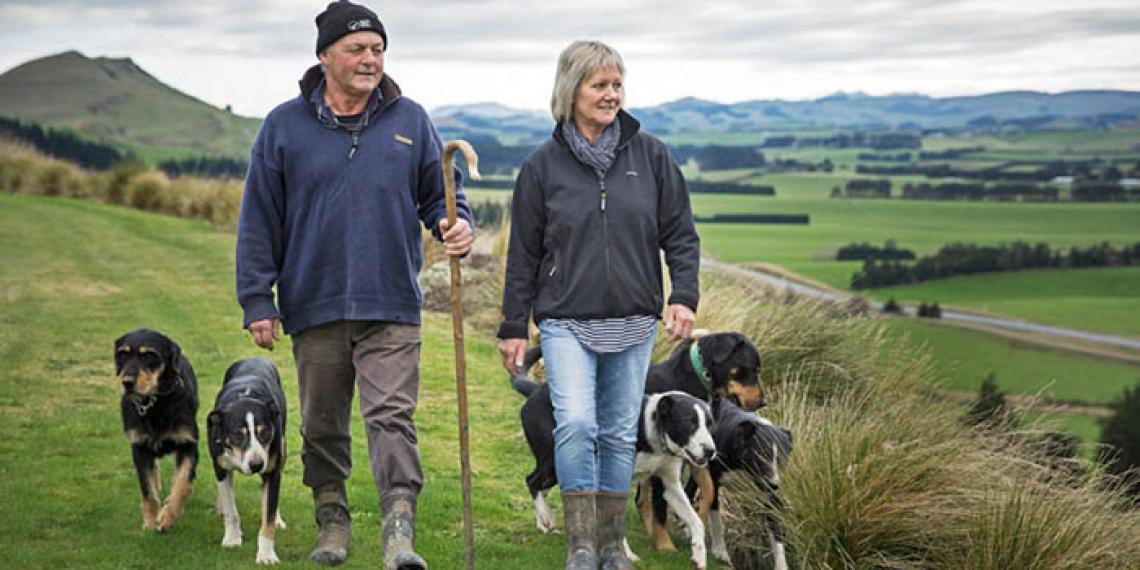 The Salvation Army’s Jeff Farm has been recognised as the best farm in the country for training the next generation of farmers.

The Salvation Army was gifted the farm by Southland farmer Edmund Sanderson Jeff in 1954 to train young people in farming. Four young people a year are trained on the 2424ha farm. Profits from the farm go towards agricultural scholarships for other disadvantaged young people to study agriculture-related courses at university and primary industry training organisations and towards other Salvation Army work with youth.

The awards, which have been running for six years, celebrate the top performers from the sheep industry in the fields of science, innovation, industry training and genetics.

The award organisers recognised the work of farm managers John and Liz Chittock over 17 years, providing young people with the opportunity to learn both basic farm and life skills. They commended the Chittocks as ‘enthusiastic about encouraging young people into the industry and take a real interest in them as individuals, encouraging and supporting them to be skilled shepherds and farmers’.

However, John said the award was definitely a team effort involving seven staff on the farm. ‘It’s nice to be recognised, but it’s just what we do. It gives us a lot of reward seeing these young people come in straight out of school and leaving as young adults. What we try and do for other parts of The Salvation Army also gives us a lot of pleasure.’