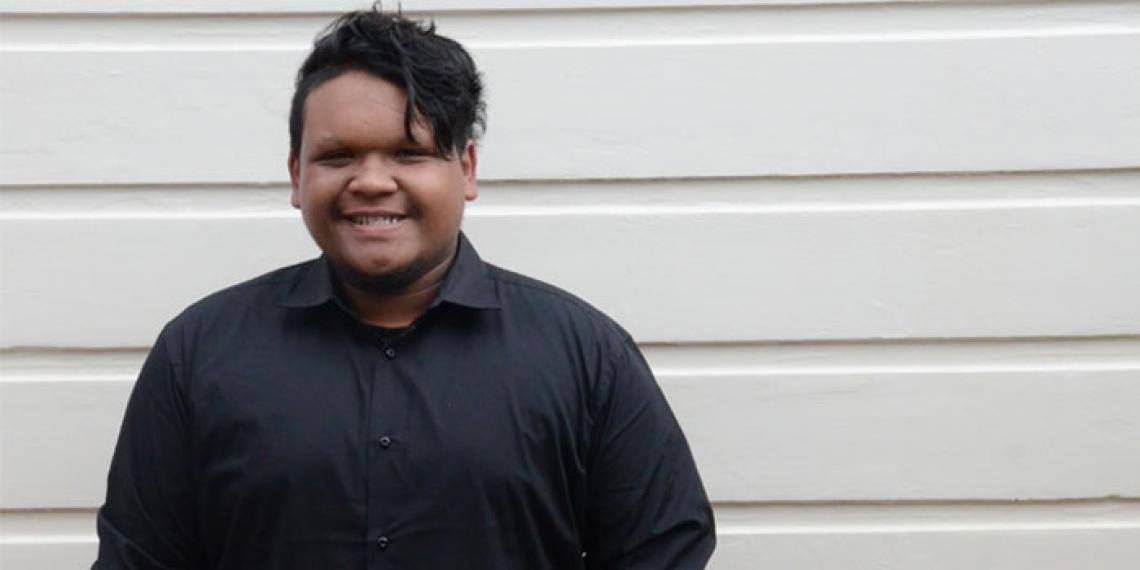 A youth worker’s radical transformation and passion to give back was honoured with a national award this month.

Princeton Jackson was one of five people who received a Working for Youth Award at the National Youth Awards at Parliament. The awards are run by the Ministry of Youth Development and recognise 50 outstanding young people and organisations.

‘Anything we have on, we say, “Princeton, can you help?” and he says, “Yep.” The day before we went for the award he was helping a family move house—it’s not his job, but he does it.’

It’s a long way from the troublesome teen who joined the youth group with his cousins.

‘We were little thieves, used to steal bikes and stuff and just generally be disrespectful to anyone and everyone,’ Princeton said.

The national award was a huge surprise for the shy Princeton, who only found out he had even been nominated when the win was announced three days before the ceremony at Parliament.

‘I was really nervous, it was a huge surprise. When they said we were going to the Beehive I was so shocked. I’m shocked at myself that I made it this far. There have been times I have thought I might just quit everything—I didn’t have much belief in myself.’

Princeton’s passion for youth work came from a desire to give other young people the opportunities Andy and others gave him, supporting him through tough times.

Like most of his family, he said, he left school as soon as he could in Year 11, but then spent three years studying through The Salvation Army’s Education and Employment service.

A cousin who studied youth work recommended it, and the cousins have also inspired another cousin who wants to follow them and become the first member of their family to stay in education beyond Year 11.

Princeton’s youth work training was covered by a scholarship from Warehouse Stationery who fund vocational scholarships for young people through The Salvation Army and offer recipients a job when they’re not studying.