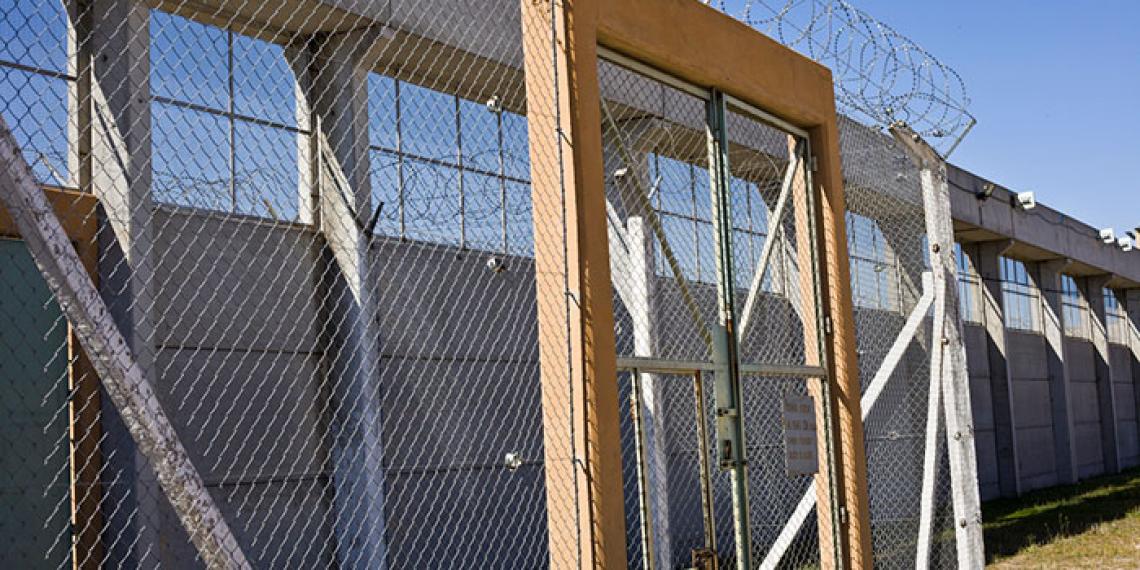 A new Salvation Army report says changes must be made to how prisoners re-enter society for New Zealanders to feel safe and secure in their homes and communities.

The latest report by The Salvation Army’s Social Policy and Parliamentary Unit Beyond the Prison Gate: Reoffending and Reintegration in Aotearoa New Zealand, argues the system is failing prisoners and the public.

“The prison gate has for too long been a revolving door rather than a transition into a second chance at life. Instead of being effectively rehabilitated and reintegrated into society, many prisoners on release become 'repeat customers’,” says report author Annaliese Johnston.

The cost of prisons is spiralling out of control and doing nothing to reduce reoffending, while refocussing efforts on effective alternatives and reintegration would save the country millions, reduce crime and make the country safer, she says.

The report also looks at the experiences of past inmates for a first-hand look at how the system impacts those who have been released and how things might be improved.

Despite crime rates falling overall, the prison population has tripled since 1985 and is likely to reach a record 10,000 people next year. Corrections is also unlikely to meet its composite target of reducing reoffending by 25 per cent by 2017. Post-prison reoffending rates have barely changed in the past 10 years.

Instead the report recommends reducing spending on custodial prison sentences and moving investment to programmes that will reduce crime and support reintegration for the around 15,000 people released from prison in New Zealand each year.

Recommendations include better access to accommodation and health services, private-public partnerships to provide employment, and mentors.

‘If we are not sufficiently supporting people to re-integrate then they are much more likely to re-offend. That is not good for anyone, and so far our current approach is failing to make meaningful progress. We know that there are alternative approaches, such as the justice re-investment model, that improve community safety and make better use of public money’ Johnston says.

‘As one of our research participants put it, “instead of the Government spending over 90 grand to keep us in prison every year, why don’t they invest it on keeping us out?”’

The report will be launched on 7 December at 5:30pm at St Andrew’s on the Terrace in Wellington.

> Read the 2016 Beyond The Prison Gate Report