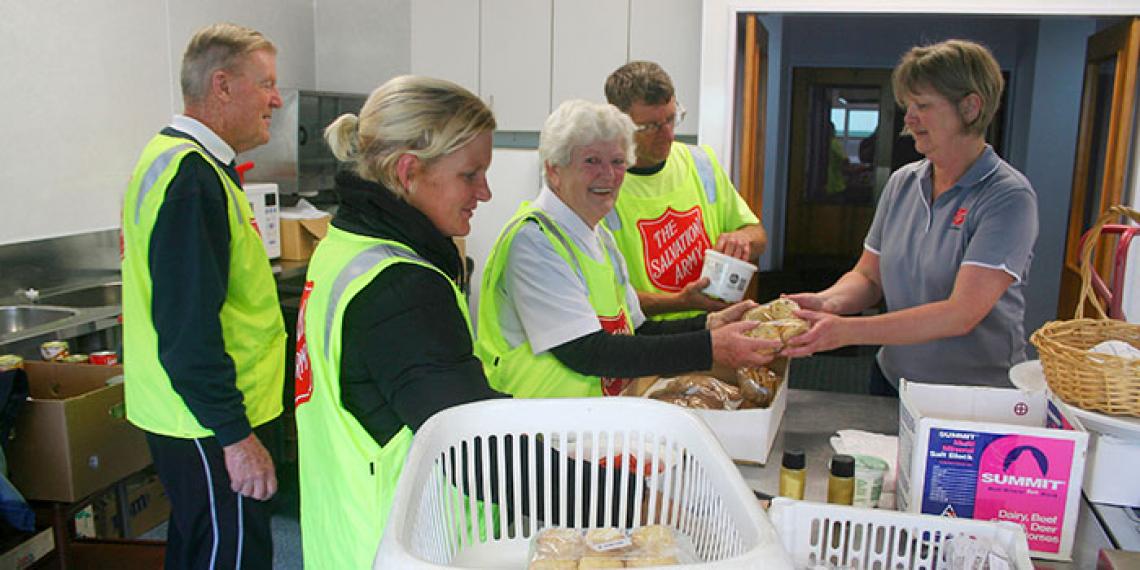 Following the magnitude 7.8 earthquake early on the morning of Monday 14 November The Salvation Army has been working with Civil Defence and local authorities in the South Island and in Wellington to provide support for those affected.

Chief Secretary Colonel Willis Howell was in Christchurch yesterday to meet with those involved in our response. 'Everyone is doing a wonderful job at a busy time of the year and we're so pleased for the ready service of our people on the ground - in Christchurch and Blenheim, in particular,' he said. 'I also want to thank staff at Territorial Headquarters for the additional support they're providing from Wellington. We are especially grateful to the Southern Divisional Emergency Services Coordinator Captain Lindsay Andrews and National Emergency Services Coordinator Major David Bennett for their liaison with Civil Defence.'

The Salvation Army has a memorandum of understanding with Civil Defence where in the case of a disaster we respond as requested by them, typically through providing food and psycho-social support (pastoral care).

In the first day following the quake the Army was activated to provide support in the Marlborough townships of Seddon and Ward, where some of the aftershocks were centred and where there has been considerable damage to houses. Blenheim Corps, led by Captains Deane and Susan Goldsack, provided more than 200 meals (and a lot of pastoral care at the same time) to people mainly in Ward who gathered to share community meals up until the start of this week. The corps is continuing to offer support and assessing needs in the area. Retired officers Majors Dusty and Rosalie Miller have travelled to Blenheim to support this work.

The Army was also called in by Civil Defence to support people who were being flown from Kaikoura to Woodend North of Christchurch from 14-18 November. Christchurch Salvationists worked with our partners at Continental Catering to serve 338 meals to people being evacuated by air and staying at Civil Defence Emergency centre in Woodend.

In addition, on the day of the earthquake, Ashburton Corps provided meals to 50 people evacuated from a fishing area due to the tsunami warning following the earthquake.

In Wellington, Salvation Army staff have been providing counselling and support to emergency services staff coordinating the national response and to workers from buildings closed because of earthquake damage. We also opened Wellington City Corps for people  evacuated from Courtney Place in the central city on the night of 17 November.

The Salvation Army has been distributing supplies from the Southern Division Divisional Support Centre in Christchurch (where supplies are stored to be sent to Community Ministries across the South Island). A trailer load of supplies was sent to Hanmer Springs and the military transported six palettes of supplies to Kaikoura for us yesterday, including 150 food parcels, water and hygiene products. Although we have received strong support from corporate partners, including Countdown, a significant amount of food has been sent to the disaster areas that was originally intended for other parts of the South Island, so more supplies will be needed to restock our Christchurch warehouse.

Captains Lachlan and Julie Marshall, from Northern Divisional Headquarters, have travelled to Kaikoura to do an initial assessment of need and formally establish The Salvation Army's earthquake response work in Kaikoura. This follows on from the excellent work of Salvationists Vikki and Dean Stevenson who were in Kaikoura when the earthquake struck and stepped up to support emergency services there and fly the flag.

Four Christchurch Salvation Army staff have gone to Waiau, near the epicentre of the earthquake, where they will be working from a Recovery Assistance Centre (RAC) to provide support to the community. More RACs are being set up by Civil Defence across the affected region and we are expecting Salvation Army staff to be invited to help out in these centres in the coming weeks.

The Salvation Army is committed to continuing its support of people in the earthquake affected areas for as long as they need it. With this in mind, its corps (churches) will be holding a Love Offering on Sunday 4 December. The Salvation Army is not launching a public appeal for funds, as we want to ensure the success of our Christmas Appeal, which launched this week, and so will be carrying the cost of the earthquake response ourselves at this time.

'Please continue to pray for those affected by the earthquakes, particularly those who've lost loved ones or been left homeless. And please pray for the Salvationists who are part of our response,' asks Colonel Howell. 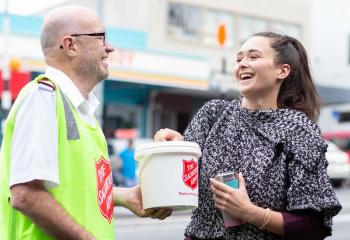 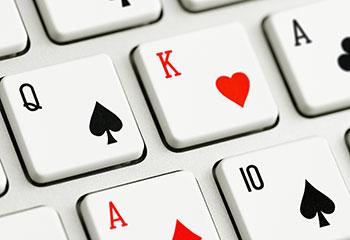 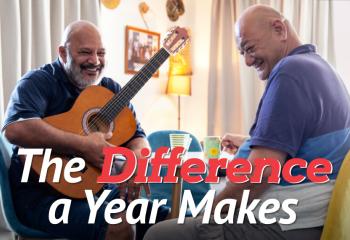