Signs of rising deprivation and overcrowding in provinces 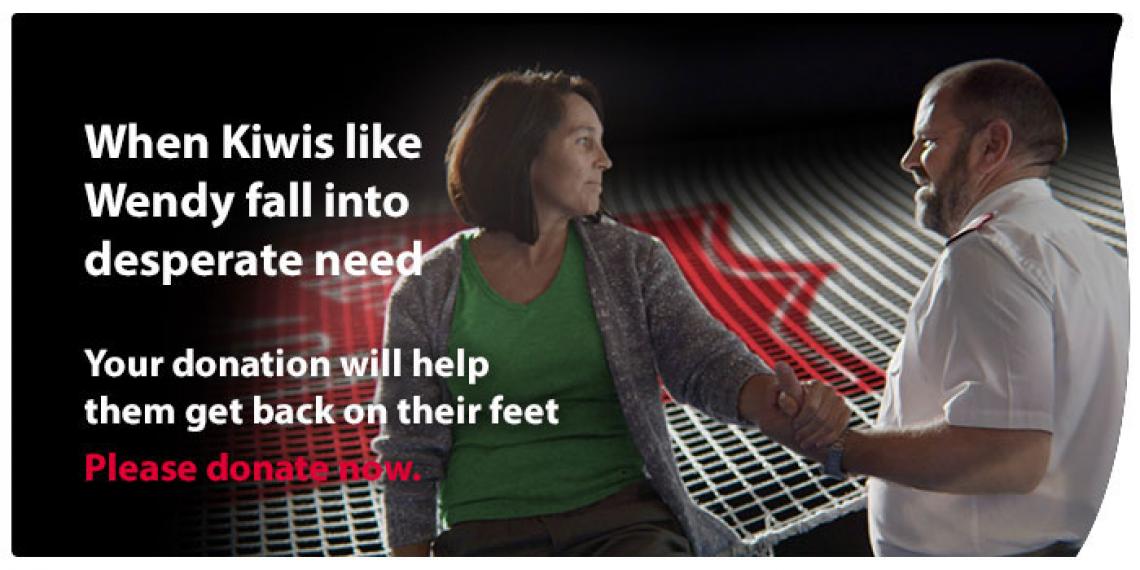 Housing insecurity and overcrowded housing is no longer a problem confined to Auckland and Christchurch, says The Salvation Army.

After three years of stabilised demand, following the global financial crisis, demand for Salvation Army social services appears to be on the rise again, much of it driven by provincial New Zealand’s economic doldrums.

Head of the Army’s Community Ministries Major Pam Waugh says many of the Army’s social service centres across the country are now reporting an increasing number of multiple families in one dwelling and some families living in cars. The problem is seen in towns and cities as diverse as Hamilton and Greymouth.

Equally disturbing, she says, are reports, particularly in Waikato and the central North Island, of a rise in domestic violence as families come under immense pressure from redundancies or simply the inability to cope with rent increases on subsistence incomes.

“For a while, we have been concerned that an itinerant and impoverished segment of our society is becoming a permanent feature,” she says. “They say a rising tide lifts all boats, but if you don’t have a boat, you face the risk of drowning.”

For those earning the least, it only takes an unexpected cost or two or a redundancy to lose your accommodation, your credit rating, your good tenancy record, and you then become effectively homeless, Major Waugh says.

The Salvation Army starts its main Red Shield fundraising campaign this week looking to direct services at an emerging group of clients in the provinces. With winter fast approaching, there is some urgency as low-income families direct scarce resources to warm their often cold and damp homes.

During the 2014 calendar year, Community Ministries assisted 35,299 people and 68,320 dependent children under the age of 17 – or more than a quarter of the those children assessed as living in relative income poverty.

The number of families and individuals receiving emergency food assistance increased 4.2 per cent during the year to 27,261.

Community Ministries sees itself as a doorway to a range of services which include social work, budgeting, emergency housing, employment training, counselling, addiction treatment and a range of parenting, life skills and personal development programmes – a mix tailored to the requirements and situations of each client and their family.

While this multi-faceted approach has met with great success in helping people get back on their feet, each week there is another 314 people seeking The Army’s assistance for the first time.