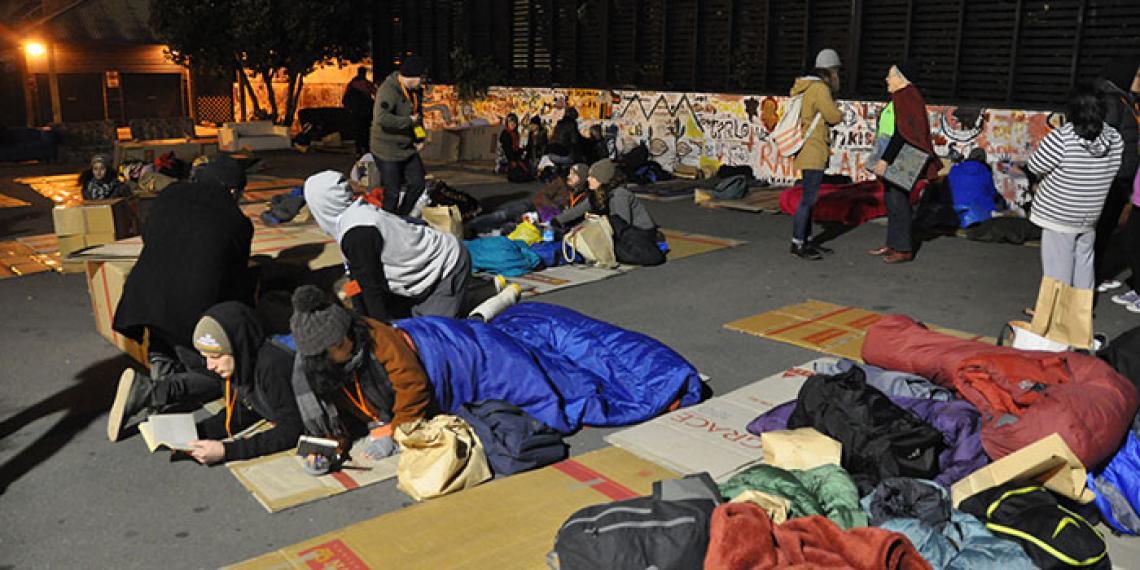 More than 500 people voluntarily went homeless for a night for the second annual Salvation Army 14 Hours Homeless fundraiser this month.

Teams at seven locations in Auckland, New Plymouth, Napier, Palmerston North, Wellington and Invercargill slept rough on cardboard and couches or in cars overnight on 9 October and raised about $77,000 for projects helping homeless people in each city.

The event also aims to raise awareness of homelessness and was timed so participants woke up on World Homeless Day on 10 October having had a small taste of the homelessness that affects about one in 120 New Zealanders.

Salvation Army Territorial Public Relations Director Shane Chisholm said he was thrilled that the number of people taking part more than doubled from last year. ‘It was a fantastic opportunity to raise awareness and we’re delighted with the high level of engagement and the tremendous amount of funds raised.’

Among the new participants holding their first events were groups in Napier and New Plymouth, and a youth event at Waitakere College. While other events were for people aged 18 up, Waitakere Community Ministries manager Rhondda Middleton said about half the participants at the Waitakere event were teenagers and half were adults. The community had been really welcoming and embraced the fundraiser, she said.

At each location participants shared a meal, listened to presentations about homelessness and ways to help in their area, and took part in group activities before heading to bed. Food was also supplied in the morning, with Countdown donating food nationwide and Crown Relocation supplying the cardboard for people to sleep on.

There was also strong support from local businesses and politicians with city councillors and community board members taking part in many events.

The largest event was held in Wellington, where 230 people took part and late registrations had to go on a standby list when more people asked to join than could fit in the venue! Participants included Mayor Celia Wade-Brown and City Councillor Paul Eagle, taking part for their second year.

For the Wellington event The Salvation Army partnered with four other homeless charities, raising funds for Downtown Community Ministry, the Wellington Homeless Women’s Trust, the Wellington Night Shelter and The Soup Kitchen, along with the Army’s Wellington Youth Services. The event was strongly supported by the Wellington City Mission, city council and businesses.

Partnering with other agencies had been a positive experience and a good representation of the way the agencies worked together supporting homeless Wellingtonians, Shane said. ‘It was a fantastic collaborative effort. It’s been great to work together and bring our individual strengths to a very worthwhile cause.’

Napier Corps Officer Major Alister Irwin said a hardy group of 16, including corps members and Ministry of Social Development staff, took part in their inaugural event and looked to have raised up to $3000.
The sleep-out had been a good learning experience, both about homelessness and providing ideas for improving their event next year, he said. ‘The people on couches discovered that with the early morning dew the couches got a bit wet—but at least it was a warm night! It’s an opportunity for people to have a taste of what it could be like, while recognising that we were still very sheltered.’

The Napier teams’ fundraising efforts will help finish one of five transitional housing units being built to help clients leaving prison or addiction treatment, as they are supported to reintegrate with society.

•    People can still donate to 14 Hours Homeless by visiting www.14hourshomeless.org.nz
•    For photos of the night, visit The Salvation Army’s Facebook page: facebook.com/SalvationArmyNZFijiTonga 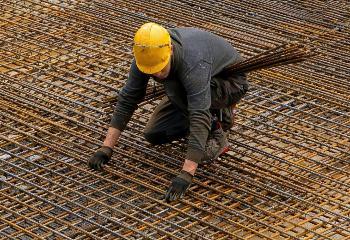 The Salvation Army supports the intent for this Budget to enhance wellbeing and rebuilding. We acknowledge significant investment in some areas.... 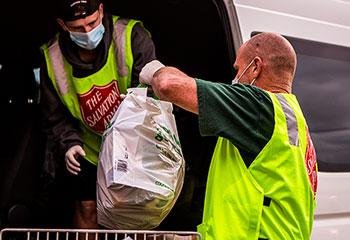 The Salvation Army will be resuming most of its pre-lockdown welfare services, as Level 2 comes into force on Thursday. Under prior lockdown... 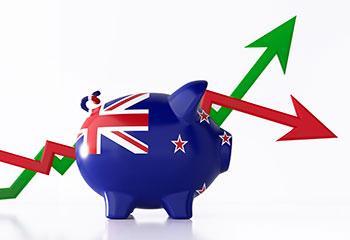 The Salvation Army is looking to next week’s Budget for an economic package that will help shape the social and economic structure of New Zealand...